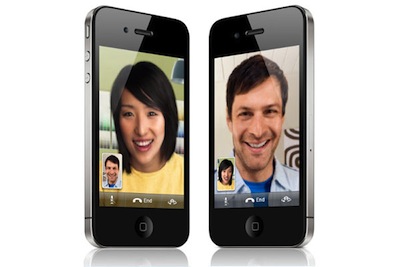 Oh, you’ve got to love analysts’ predictions on forthcoming Apple products and sales figures. Why? Because most of the times they’re just plain wrong. Still, they’re pretty fun to read so, here we go: according to Barclay’s analyst Ben Reitzes, Apple will have 200 million FaceTime-enabled devices out in 2012. Thanks to what he calls the “FaceTime networking effect”, Apple will be able to gain a terrific user base with a simple video calling system that most competitors won’t be able to replicate with their alternative video conferencing solutions.

Looking at Reitzes’ numbers, it all sounds fairly interesting:

By the end of 2012, installed user base will reach 200 million devices. But is it just me, or the numbers provided by Reitzes seem pretty low? I mean, we know Apple sold 7.5 million iPads from April 2010 to October 2010 in the first 5 months of the device, and we don’t know yet how many had been sold in the holiday season – we’ll know next week. I’m not analyst, but these numbers seem off to me.

As for the FaceTime iPad:

Oh, and that FaceTime-compatible iPad that Reitzes says Apple will sell 10 million of? He expects it to be announced over the next month with a shipping date near the end of March or early April. And like most folks, he assumes it will include a thinner and lighter design, front and rear-facing cameras, a USB port, and an iPhone-like high resolution display.