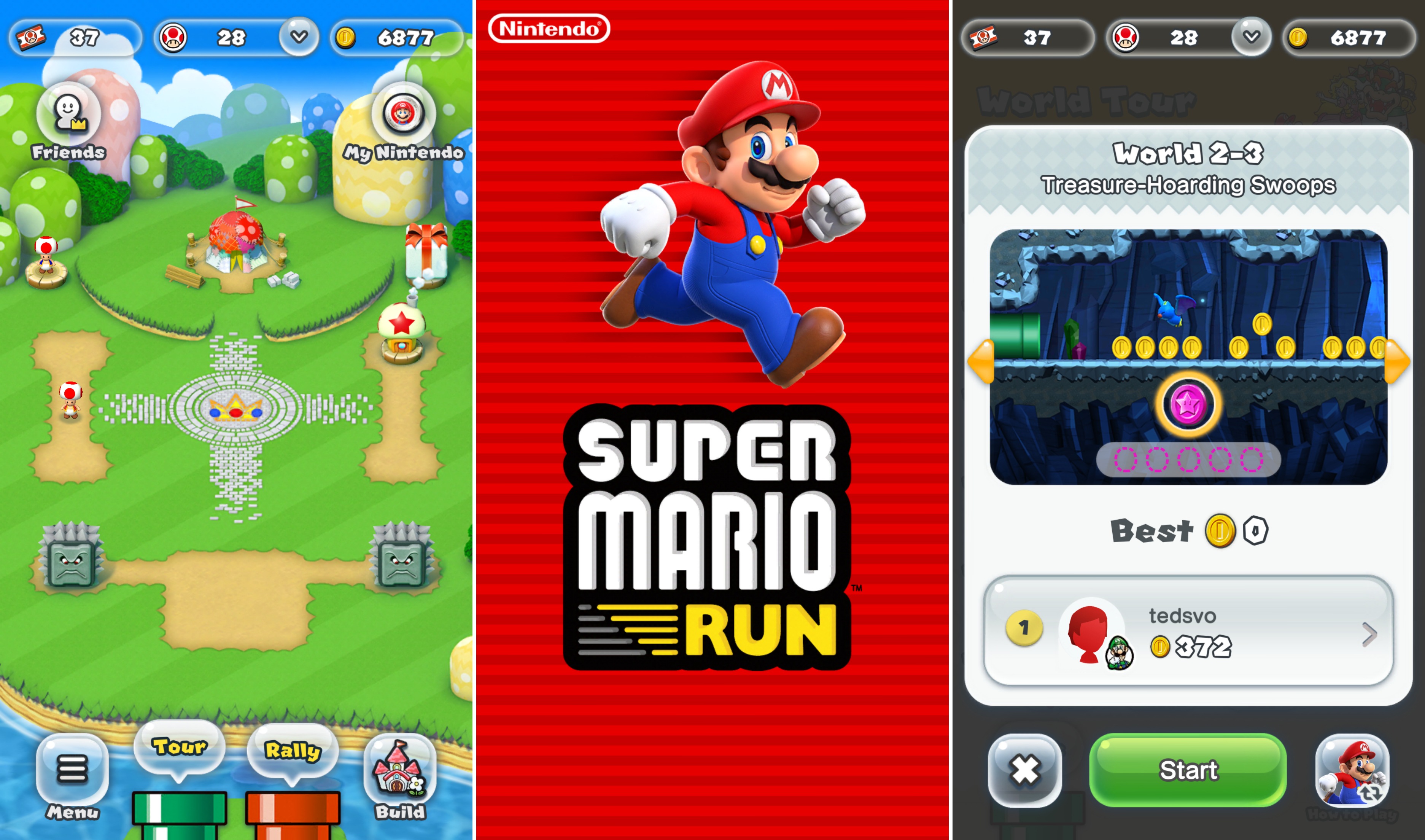 As part of its earnings report, Nintendo announced today that its iOS game, Super Mario Run, has not yet reached ‘acceptable profits.’ At this point, nearly a year after the game’s debut, it’s hard to imagine when, if ever, that point will be reached barring a major shift in the game’s business model.

Super Mario Run took the App Store by storm in December 2016 breaking download records and topping the charts around the globe. But the game, which is free to download costs $9.99 to unlock all the levels. That’s a steep price by App Store standards for games. About a month later, the Wall Street Journal reported that Super Mario Run had been downloaded 78 million times and earned $53 million in revenue.

In contrast, Nintendo says that Fire Emblem, which was released in February and features a free-to-play model, has met its profit objectives. The same in-game consumables model has been adopted for Animal Crossing: Pocket Park, which is available in Australia and New Zealand but won’t debut in the rest of the world until late November.

I’m not a fan of free-to-play games in general, although they can be done tastefully. Perhaps Nintendo’s profit expectations for Super Mario Run were too optimistic from the start, but it’s hard to argue against free-to-play for a company like Nintendo when even its most beloved franchise is perceived a failure on mobile platforms.