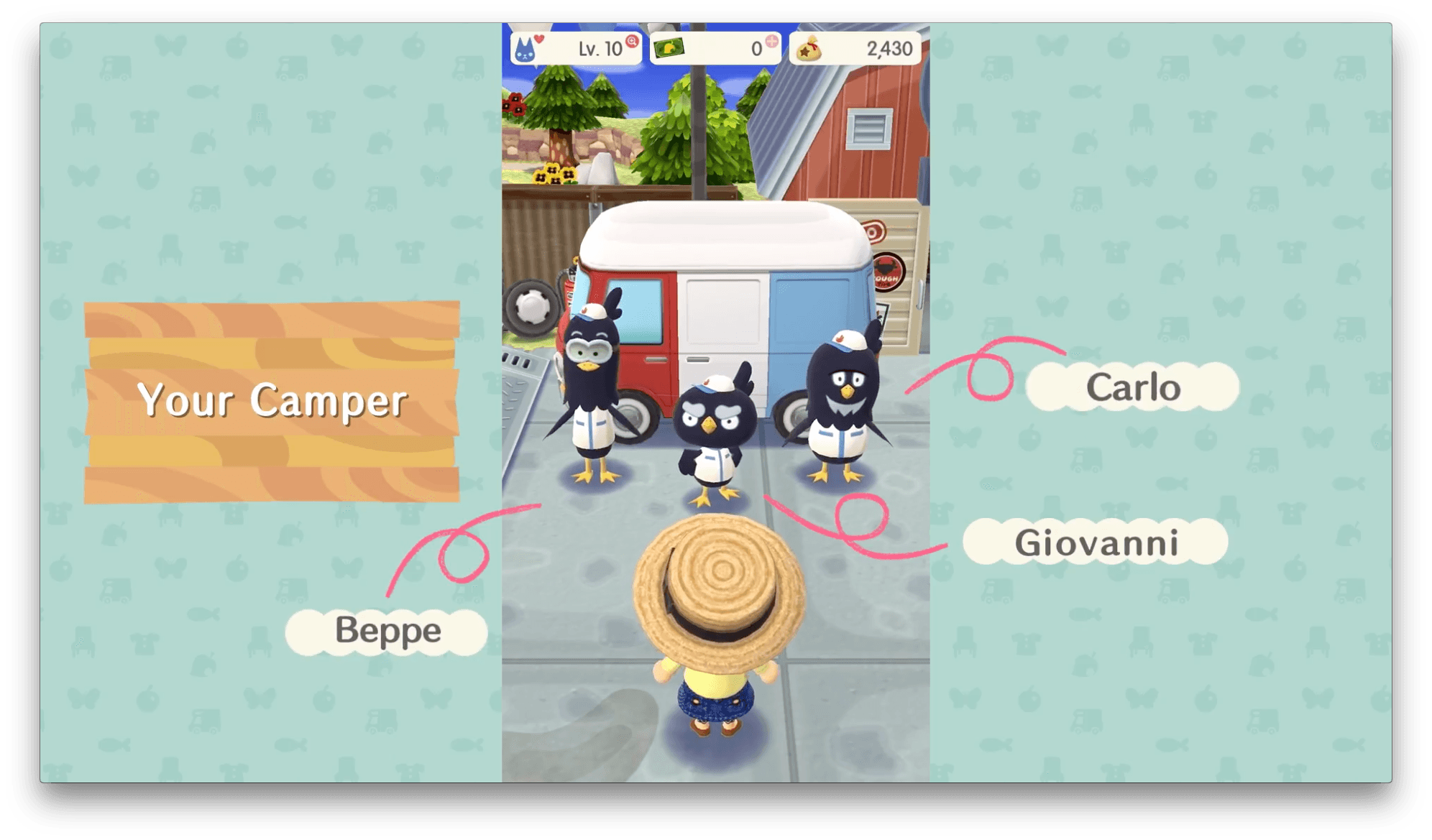 Nintendo has announced that Animal Crossing: Pocket Camp will be released on iOS and Android. The game, which follows a free-to-play model like Fire Emblem Heroes that debuted earlier this year, will be familiar to anyone who has played other titles of Nintendo’s Animal Crossing franchise. Originally expected by March 2017 along with three other games, Nintendo’s latest iOS game will be released in late November 2017, although it is already available in Australia.

Based on the Nintendo Direct, Animal Crossing looks like a substantial release on par with Super Mario Run. The new title draws on Nintendo’s 3DS title Animal Crossing: New Leaf - Welcome amiibo, with some of the same characters populating both games. You play as the manager of a campground, building your campsite and interacting with animal friends. There are four areas to explore, island, beach, forest, and river. Along the way, you collect items that will help you build items to decorate your campsite and complete tasks for animals you meet.

Materials you collect, like wood and cotton, are used to craft items for your campsite. There are also in-game currencies that can be used to purchase a deep catalog of items or speed up the construction of complex items. The currency can be earned by completing tasks in the game or purchased as an In-App Purchase. In addition to your campsite, your character and camper are customizable.

Interacting with the animals you meet in the game and completing tasks for them levels up your friendship, so the animals will visit your campsite. At launch, the game will include 17 different characters you can befriend.

There are also other campsites to visit, and you can invite friends to visit your campsite by sending them your Nintendo player ID. To keep the game interesting, Nintendo says it will offer seasonal and limited-time items, which will be announced in-game and on the game’s website.

Like Super Mario Run, Animal Crossing: Pocket Edition requires a persistent internet connection to play. The requirement, which was criticized after Super Mario Run launched, means the game will not be playable if you are unable to connect your iOS device to a WiFi or mobile network. Although the limitation may not seem burdensome in theory, in practice, it has been a major sore point for fans of Super Mario Run because, in addition to being unavailable in places without an internet connection like on a subway, the game often fails where network connections are weak.

With the release of Animal Crossing: Pocket Camp, Nintendo will have released all four titles disclosed during its earnings call in April 2016. No additional titles have been announced yet, but I wouldn’t be surprised if new games are revealed as early as next week when Nintendo announces its earnings.

Animal Crossing: Pocket Camp requires iOS 9 and higher and will be available on the App Store in late November 2017.