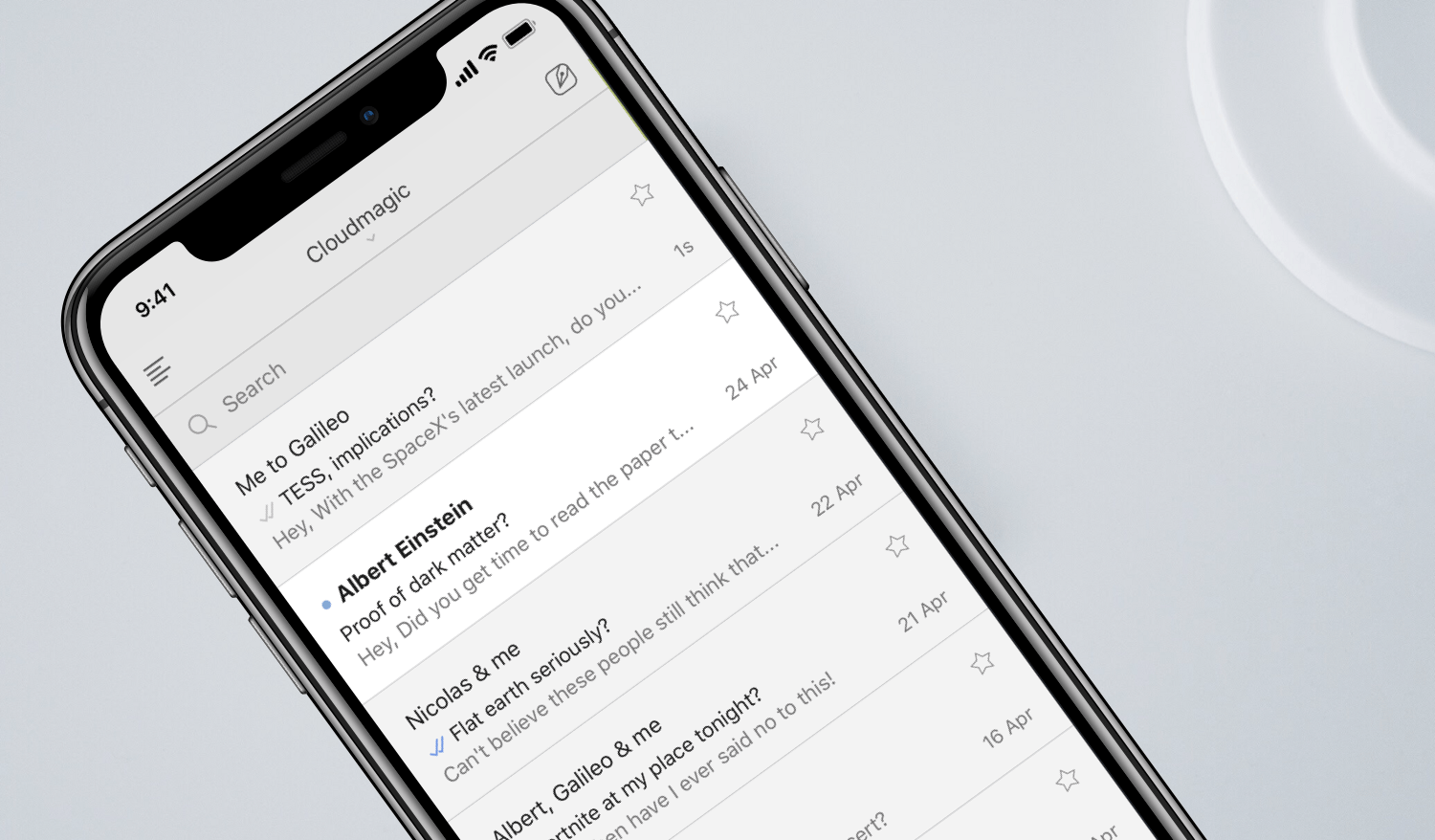 Newton, which began life as CloudMagic in 2013, will shut down its email subscription service on September 25, 2018. According to the company’s CEO, Rohit Nadhani:

We explored various business models but couldn’t successfully figure out profitability & growth over the long term. It was hard; the market for premium consumer mail apps is not big enough, and it faces stiff competition from high quality free apps from Google, Microsoft, and Apple. We put up a hard and honest fight, but it was not enough to overcome the bundling & platform default advantages enjoyed by the large tech companies.

CloudMagic was relaunched as a subscription email service and renamed Newton in 2016. According to Nadhani’s post, the company, which offered iOS, Mac, Android, and Windows versions of its email client, served over 4 million customers, 40,000 of whom signed up as paying subscribers.

In anticipation of the shutdown, the company has disabled signups to its service and is working with the App Store and Google Play Store to offer pro-rata refunds to annual subscribers whose subscriptions are set to expire after September 25th. Nadhani says that CloudMagic will continue to work on new projects.

Email is a tough category in which to compete. Default applications like Apple’s Mail app don’t give most users a reason to look elsewhere, and users that do want to try a different email client have many excellent free options from big companies like Google and Microsoft. For the remaining users willing to consider a paid email service or app, the competition is fierce with excellent choices like Airmail and Spark. The end of Newton is a reminder that no business model is a safe bet and even those apps and services you may be willing to pay for can’t last if others don’t feel the same as you.