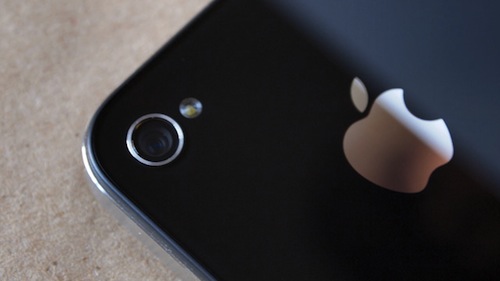 It’s no secret that the camera of the iPhone 4 has dramatically increased the quality of photos and videos shot with the device. The New York Times noticed this as well, and has decided to provide iPhone 4s to reporters for news video gathering. The reporters will be able to record videos and upload them to the NYT’s servers using Aspera’s file transfer tools.

Speaking to Beet.TV, Editorial Director for Video and Television Ann Derry called the Apple iPhone 4 a “game changer” for mobile video shooting and uploading, confirming that reporter Andrew Ross Sorkin used the device during Davos. Videos have become prominent in the paper’s website homepage, and the adoption of the iPhone as a portable camera will extend the staffers’ capabilities of recording videos in almost real-time, as events happen.

Check out the interview below.