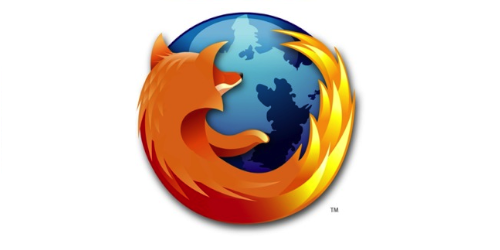 Lion users trying to use Firefox 5 have seen the browser crash when loading a website that uses downloadable fonts, but a fix will be “coming soon” according to the Mozilla team. The bug in question has only been affecting users on OS X 10.7 Lion and as a result there will be a Mac-only update that will bump up the Firefox build number to 5.0.1.

According to Christopher Blizzard, the Mozilla Web platform director, they had alerted Apple to the problem in Lion but Apple did not fix the problem in the GM build released on July 1. Consequently Mozilla has “changed the font APIs that [they’re] using to newer versions which appear to fix the problem. He notes that the bug is serious enough that it is causing “severe crash problems” for Firefox 5 users on Lion.

Mozilla will also be updating Firefox 3.6 to completely disable downloadable web fonts when the browser runs on Lion because of a similar issue. Blizzard also ntoes that under Lion, 3.6 also has “scrollbar rendering issues” and urges users still running that version (which is set to enter ‘retirement’ soon) to upgrade to Firefox 5. If you are already on Lion, you can help Mozilla test the fix by downloading the latest build from the Aurora channel that already includes the fix.