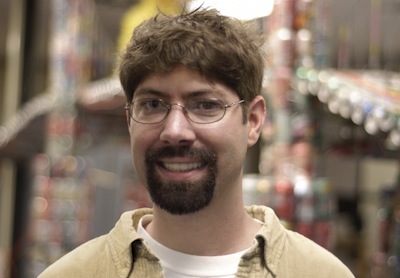 Asa Dotzler isn’t happy about the behavior of software giants like Google, Apple and Microsoft. In fact, Mozilla evangelist and co-founder of the Spread Firefox project in 2004 thinks they all should stop being evil. How so? He’s tired of finding unwanted plug-ins installed in Firefox by software such as iTunes, Windows Live and Google Earth.

Why do Microsoft, Google, Apple, and others think that it is an OK practice to add plug-ins to Firefox when I’m installing their software packages. When I installed iTunes, in order to manage my music collection and sync to my iPod, why did Apple think it was OK to add the iTunes Application Detector plug-in to my Firefox web browser without asking me? Why did Microsoft think it was OK to sneak their Windows Live Photo Gallery or Office Live Plug-in for Firefox into my browser (presumably) when I installed Microsoft Office? What makes Google think it’s reasonable behavior for them to slip a Google Update plug-in into Firefox when I installed Google Earth or Google Chrome (not sure which one caused this) without asking me first?

Dotzler also goes on to say that installation of additional pieces of software without specific consent from the user can be considered a “trojan horse”. Even if Apple, Google and Microsoft don’t actually put malicious software on your computer, the concept is the same: “the means by which they were installed was sneaky, underhanded, and wrong”.

The subject is surely interesting: even if Apple doesn’t want to harm your computer when putting the application detector plugin on it, should the engineers at Cupertino reconsider the way this process works? Admittedly, I don’t like finding stuff I didn’t give my consent to on my computer. But what if that software is mentioned somewhere in the iTunes Terms & Conditions no one really reads anymore? What if Google’s update plug-in is mentioned in the terms you have to accept when downloading Chrome?

And if so, should vendors find a better way to communicate these things to users other than Terms & Conditions?