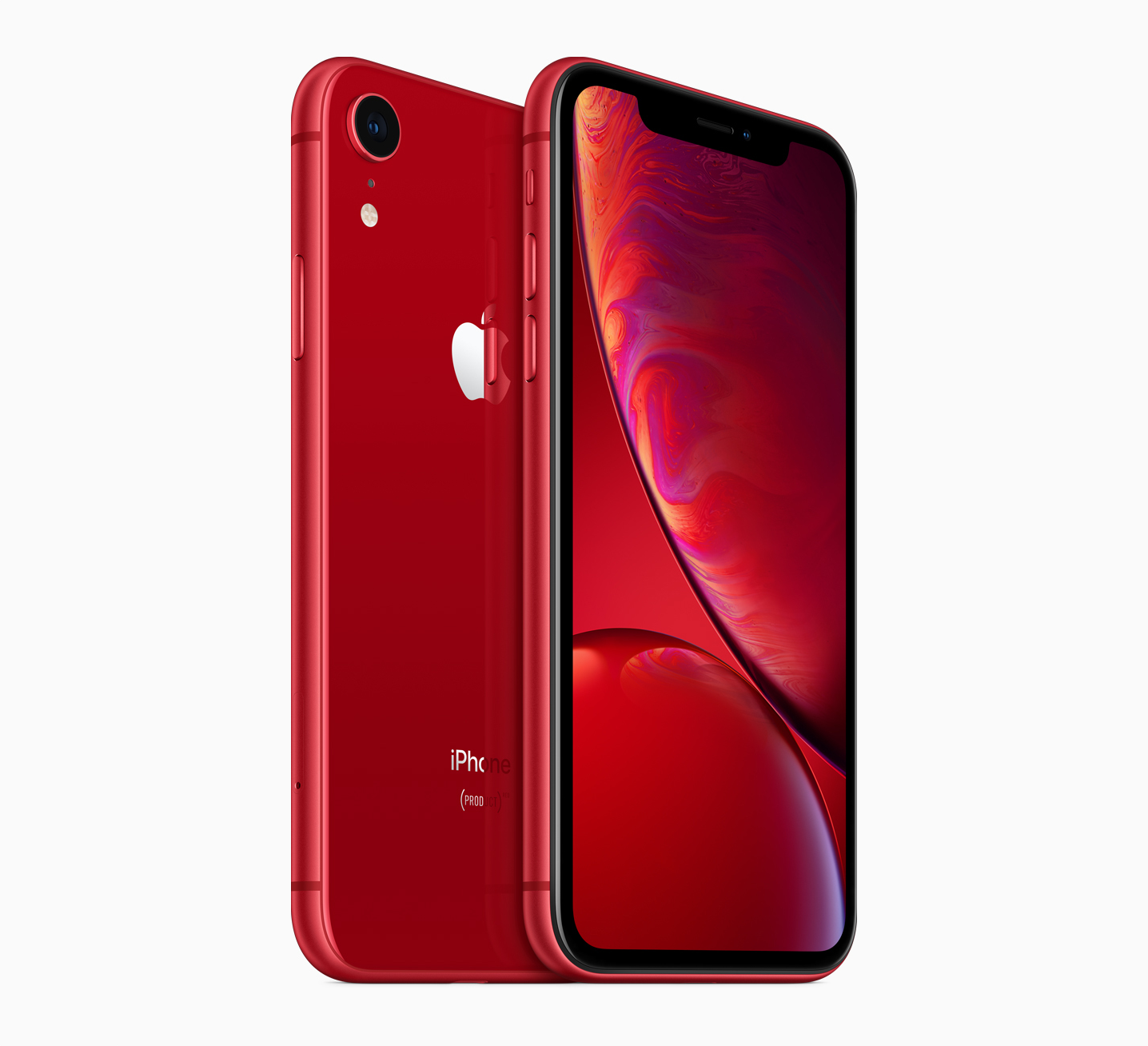 In an interview with CNET, Apple Vice President Greg Joswiak revealed that the iPhone XR has been the best selling of the latest iPhone models every day since it was launched, a statement that is no doubt aimed at recent reports that XR parts orders have been reduced due to weak demand. Joswiak declined to provide specific sales figures to CNET.

Joswiak also said that Apple would again be marking World AIDS Day by making a donation to support Red, a nonprofit founded by U2 band member Bono. Apple is a long-term supporter of Red and has participated in World AIDS Day in a variety of ways over the years, raising $160 million since the group was founded in 2006.

In the past, the company has made donations based on Black Friday and Cyber Monday sales, donated based on Apple Pay purchases, turned store logos red, and worked with music artists and app developers to release special Red-themed content. According to CNET, this year:

The company will donate $1 for every Apple Pay purchase at an Apple Store, Apple.com or through the Apple Store app from Dec. 1 to Dec. 7, and it plans to turn 125 Apple Store logos red in honor of the day.

That’s similar to last year, except that this year the donation does not include in-app transactions, and Joswiak told CNET the App Store is not participating with any special promotions this year. That’s a shame because past Red-themed promotions raised awareness of Red’s efforts to combat AIDS as well as funds to support the group’s work.