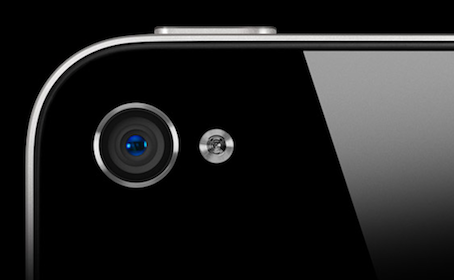 According to a new report from Digitimes, the iPhone 5 set for a September launch might come with a dual-LED flash system. The publication bases its speculation on “recent market rumors”, citing Taiwan-based Everlight Electronics, Edison Opto and Lite-On Technology as potential suppliers for the new Flash sensors.

Everlight and Lite-On have strengthened their deployments in the smartphone market for a while, with their products already being shipped to the supply chains of brand-name handset vendors, said industry sources.

Edison, which is specialized in the production of high-power LEDs, has begun shipping its LED flash products to branded handset vendors and therefore has a high chance of winning dual-LED flash orders from Apple, the sources noted.

A series of reports in the past months suggested the iPhone 5 could feature a relocated camera Flash because of some allegedly leaked case designs and parts that showed a different placement for the Flash unit on the back of the device. A dual-LED flash mode was rumored before among Apple bloggers and tech pundits, but was never taken in consideration as much as in today’s report from Digitimes. The iPhone 5 is also set to deliver an overall improved camera experience with an 8-megapixel sensor as opposed t the current 5-megapixel one, though recent debates failed to indicated with 100% accuracy whether OmniVision, Sony or Largan Precision would be the suppliers of camera image sensors for the iPhone 5.

Dual-LED flash systems are said to offer wider and brighter light coverage, which could be an important advantage when taking photos in completely dark areas or low-light situations. Mobility Digest posted in 2010 a series of photos shot with the HTC HD2’s dual-LED flash camera, taken in total darkness. 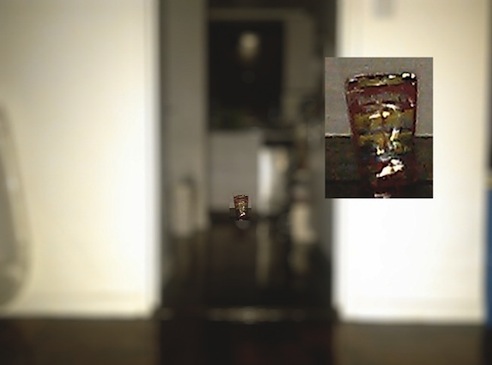 FYI all the photos are treated the same way. The background is blurred except for a bag of Animal Crackers which I zoomed into and set in detail so you can see the actual photo size relative to the inset.

For a little bag blown up that large from 20 feet away it’s very impressive. The light levels are pretty close to those at 10 feet. I was expecting a lot more of a dropoff. Remember, this is total darkness and you can see the amount of light that’s generated by two LEDs.