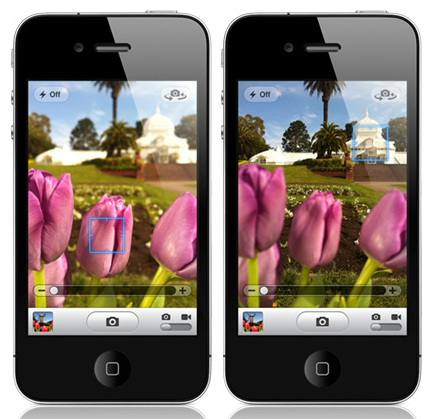 Following the increasing speculation about the next-generation iPhone getting an 8-megapixel camera, the iOS 5 beta seeded to developers earlier this week keeps providing interesting details on features that Apple is baking into the OS, but aren’t ready or usable yet as they’re being built for future devices. In addition to iOS 5 enabling playback of 1080p video files scaled down to 720p as Apple hasn’t built a screen with enough resolution to support 1080p, 9to5mac points to more code strings from the developer beta that seem to confirm developers will soon be able to activate video export options at 1080p in their applications. This means Apple’s apps like Camera and iMovie, or other third-party solutions, will be capable of saving 1080p files with the public release of iOS 5. Previously, developers could only export videos to 720p.

Programmers use the AVAsset class to work on a detailed level with timed media assets such as videos and sounds. It lets them examine, create, edit or reencode media files, get input streams from devices, manipulate video clips during realtime capture and playback and more. It is now clear that iOS 5 enables devices such as iPhone 4, iPad 1 and 2 and fourth-generation iPod touch to both decode 1080p videos and encode content in 1080p.

An improved camera/processor in the iPhone 5 could allow the device to go past the iPhone 4’s 720p limitation and also start shooting flicks at 1080p with dedicated export options, though Apple would need to bump up the screen resolution to offer native, true 1080p playback. As far as the camera speculation goes, a new report by Digitimes today also indicates camera lens maker Largan Precision (caught in the Apple rumor mill before) has hinted at increasing orders for 8-megapixel modules from smartphone vendors like Apple and HTC. Reports in the past months suggested Apple’s regular supplier OmniVision would provide the 8 MP camera lens for the iPhone 5, although separate claims pointed out that Largan Precision was selected by Apple.