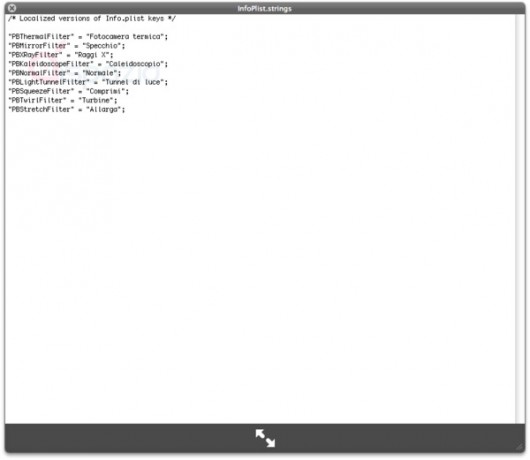 According to Italian blog iSpazio, the iOS 4.3 firmware file includes some references to new effects that could be implemented in the native Camera app. By taking a look at an info.plist file, iSpazio found out that there are mentions of new effects such as X-Ray, kaleidoscope, light tunnel, compress and thermic camera.

It is unclear whether these new effects will be part of the actual Camera app or a video chat application Apple might introduce in the future, as they sound really similar to distortion and color manipulation effects already present in Apple’s iChat and Photo Booth for Mac.

Could this be a hint at iChat for iOS coming in the next months, or more features in Camera.app?