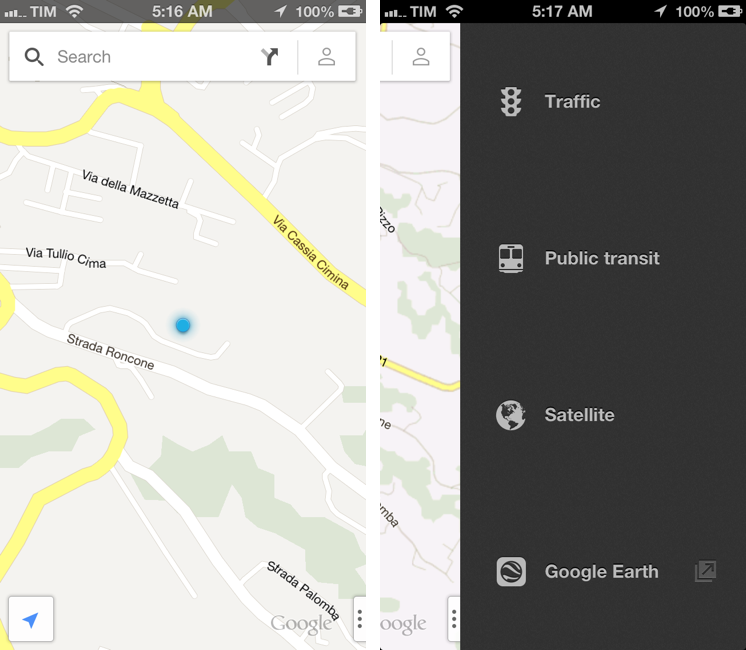 In spite of “sources at Google” claiming that Apple wouldn’t accept a Google Maps app in the App Store, Google has today released its official Maps application for iPhone. The app just went live on the App Store, and it’s available as a free download here.

Following Apple’s debacle with their Maps software for iOS 6, Google was rumored to be preparing a third-party version of Google Maps for iOS devices. We haven’t been able to test this yet, and we’ll post our impressions of the software on MacStories once we’re able to properly use the app.

iOS 6 Maps wasn’t the smoothest launch Apple ever prepared. The new mapping software didn’t meet customer expectations in terms of accuracy of POI data and amount of data itself, leading Apple CEO Tim Cook to issue an apology and promise that the company would be working “non-stop” to deliver a better Maps experience. Apple even detailed ways to install alternative map and navigation apps on iOS, also posting a guide on their website on how to save web apps (such as Google Maps) on the iOS Home screen as webclips. Apple also launched an App Store section showcasing alternative mapping apps for iOS.

Tim Cook reiterated several times in various interviews that they’re putting “the whole company” behind Maps to live up to expectations and improve performances and data. This week, the Australian police issued a warning against using Apple Maps; Apple responded by quickly fixing the error that caused some users to, apparently, “get lost”. 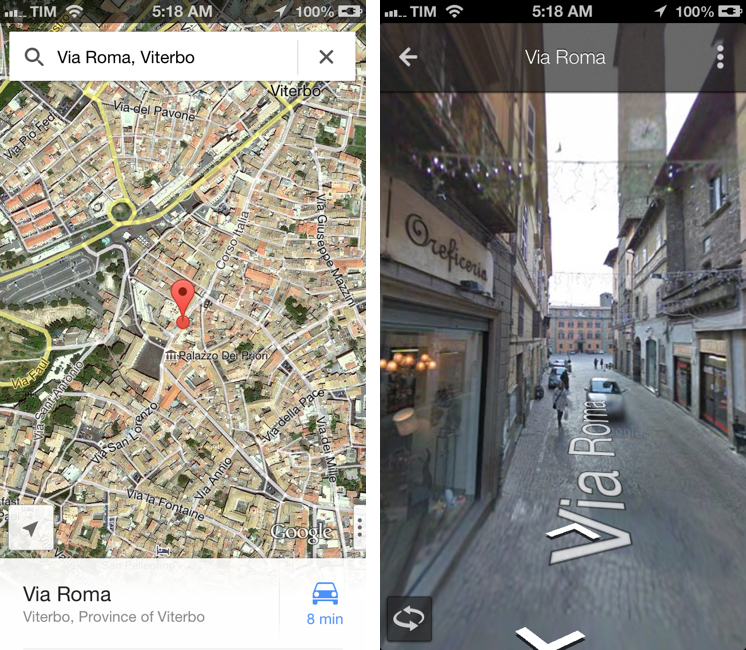 On the other hand, with Maps on iOS Google has an opportunity to steer users away from Apple’s solution and into their service. We don’t know yet whether Google Maps itself will live up to the hype, but if Google’s recent iOS releases (namely Gmail 2.0, Google Search, YouTube, and Chrome for iOS) are of any indication, it should be a more than decent product.

It’s important to keep in mind that, in spite of the native app, Google won’t be able to achieve the kind of integration that Apple Maps has with Siri and other iOS services. You’ll most likely be confined within Google’s own app – similarly to how Google’s improved Voice search doesn’t have the same level of integration with iOS as Siri.

Google Maps is available on the App Store. Two more screenshots below. 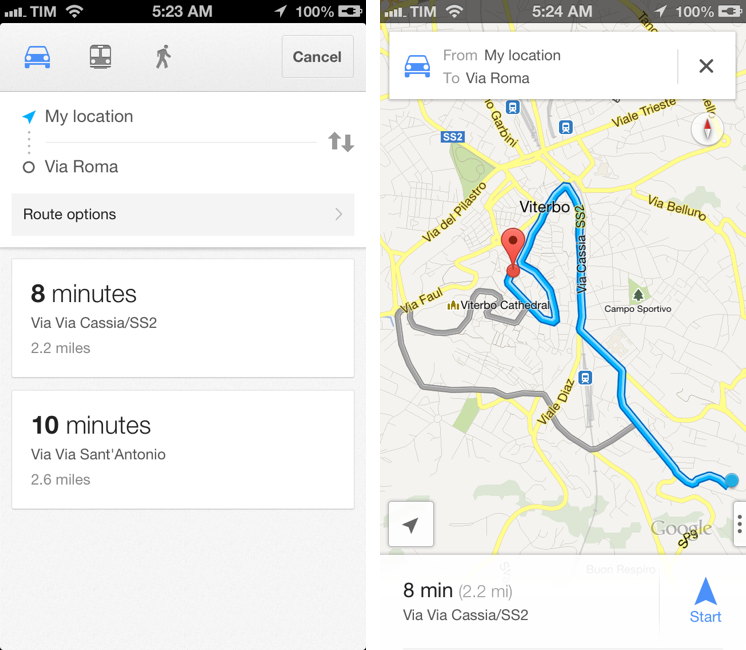 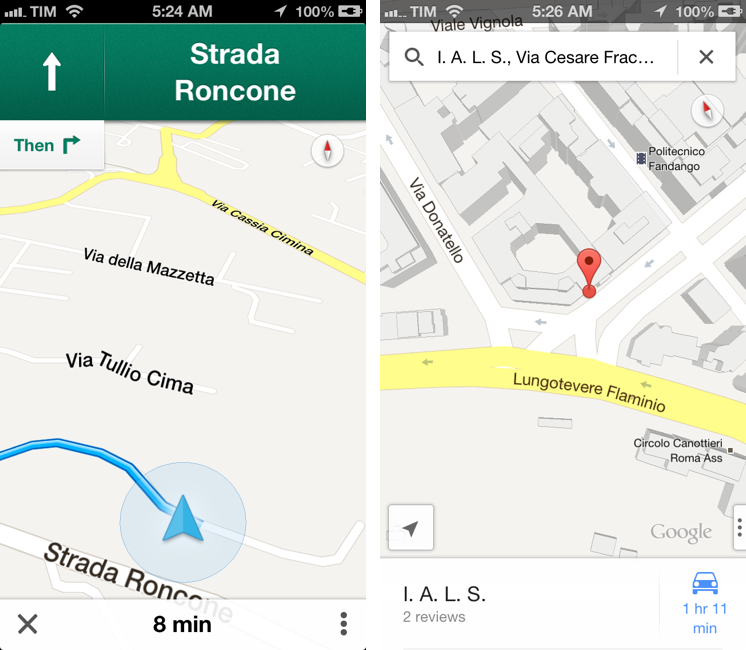