Ever since I got a glimpse of what Thread could mean to home automation by pairing a Nanoleaf A19 bulb with a HomePod mini, I’ve been excited about the technology’s future. We’re still in the early days of adoption by device manufacturers. However, today, Eve Systems announced a significant expansion of its Thread-compatible lineup of HomeKit products, giving the technology a substantial boost.

Eve had already added Thread to its window and door sensors and EU-compatible smart plugs. Today, however, the company said that US and UK-compatible versions of its Eve Energy smart plugs would be coming soon and that it will also release a weather sensor called Eve Weather. Eve is also updating its existing $99.95 Eve Aqua outdoor sprinkler controller to add Thread via a firmware update.

Thread, which I covered in-depth as part of my HomePod mini review is a wireless communication protocol that has the advantage of extended range, longer battery life, and security. Devices that implement it don’t require a separate hub either because devices like the HomePod mini act as a border router coordinating communications among devices and the Internet. 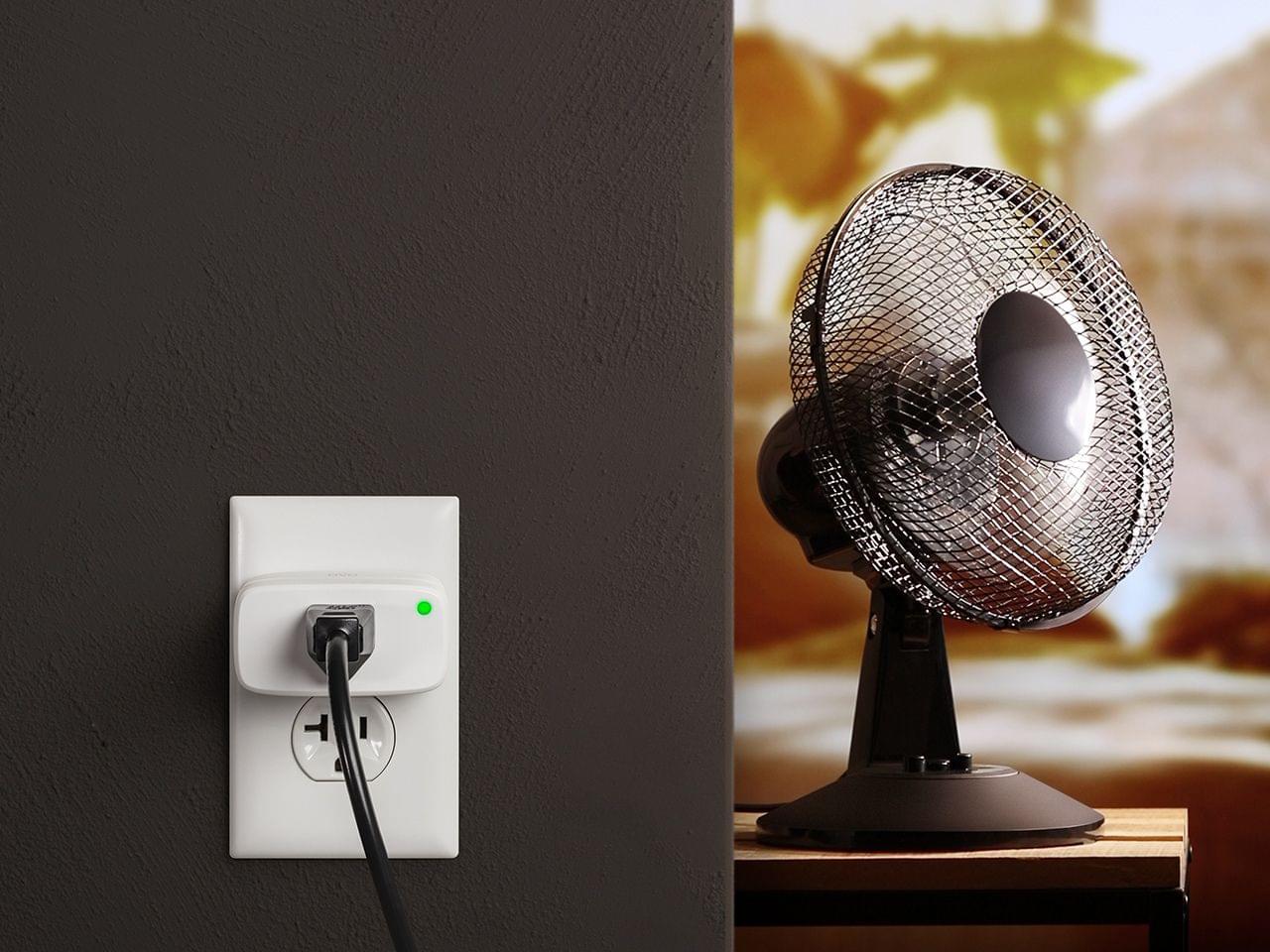 The new Eve Energy smart plug will be available in the US on April 6th and the UK on May 4th according to The Verge and will cost $39.95 in the US. In addition to working with Apple’s HomeKit technology, Eve Energy benefits from having a constant power source, which allows it to act as a border router like the HomePod mini, further extending the reach of Thread devices throughout your home.

Eve Weather, which has an IPX3 water resistance rating, tracks the outdoor temperature, humidity, and barometric pressure. The device will cost $69.95 and be available in the US and Canada beginning on March 26th.

I’m glad to see more Thread-enabled products hitting the market. The promise of Thread has been difficult to test with so few devices available, but with the products announced by Eve Systems today and Nanoleaf’s existing lighting products, I expect that we’ll soon have a better idea of whether the promise lives up to the hype.