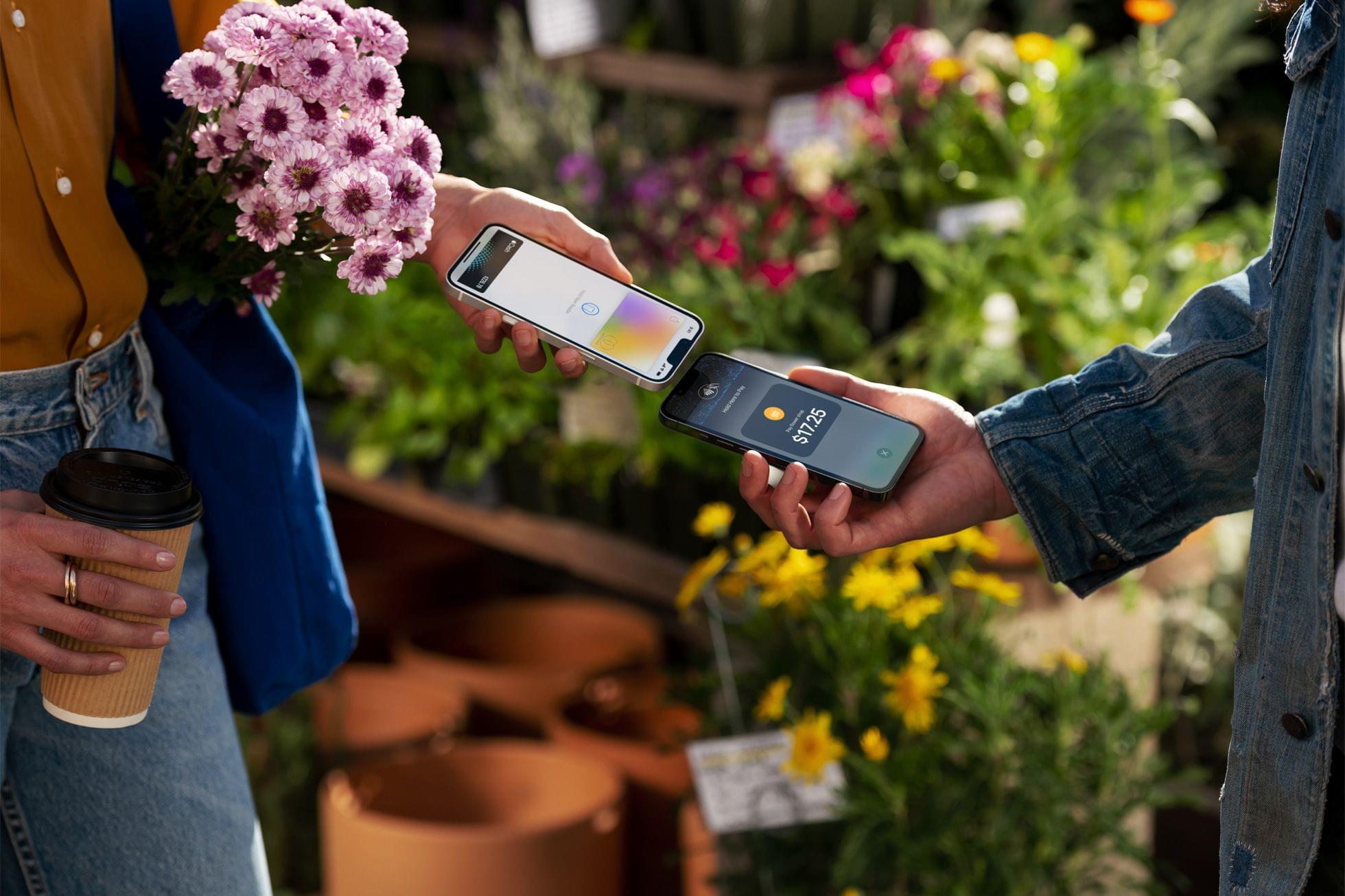 Apple’s press release explains how Tap to Pay will work from users’ perspective:

At checkout, the merchant will simply prompt the customer to hold their iPhone or Apple Watch to pay with Apple Pay, their contactless credit or debit card, or other digital wallet near the merchant’s iPhone, and the payment will be securely completed using NFC technology. No additional hardware is needed to accept contactless payments through Tap to Pay on iPhone, so businesses can accept payments from wherever they do business.

Although Tap to Pay won’t require new hardware, it will need to be incorporated into participating apps. Apple says developers can expect a Tap to Pay SDK in an upcoming iOS beta.

It’s good to see that Tap to Pay will work with a broad array of credit cards, debit cards, Stripe, and other payment processors. However, it’s disappointing that Tap to Pay will be US-only at launch, although it’s not surprising either. I use my iPhone for payments a lot, so I’m glad to see the addition of Tap to Pay, which will make that possible in even more circumstances.