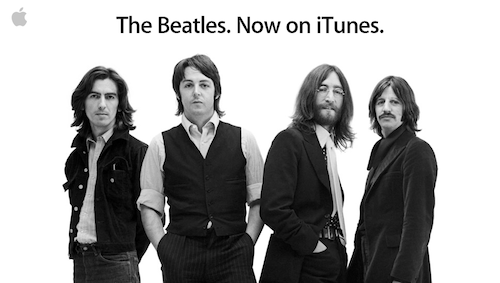 Unless you’ve been living in a yellow submarine for the past three weeks, I guess you heard about the Beatles coming to iTunes. In fact, Apple thought the day the Beatles’ library was released in iTunes would be a day we’ll remember for the rest of our lives.

Life-changing event or not, the Beatles in iTunes have sold over 2 million songs so far and generated 450,000 album downloads, Billboard reports.

Backed by a strong advertising campaign which also happens to promote iTunes, it looks like there was room for The Beatles in people’s music libraries, after all. One could argue whether 2 million songs sold with all that campaign are much or not, we’re just going to wait for Billboard to provide additional numbers and information before judging.