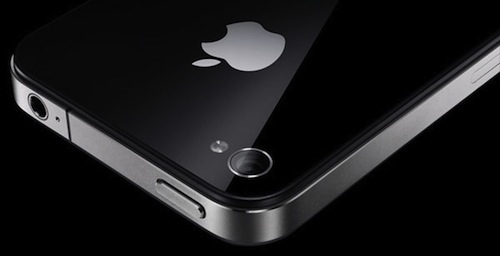 According to AllThingsD, Apple’s next media event – where the company is set to officially unveil the next-generation iPhone – will be held on Tuesday, October 4th.

That’s the day Apple is currently expected to hold its next big media event, according to sources close to the situation, where the tech giant will unveil the next iteration of its popular iPhone.

AllThingsD previously claimed the new iPhone would be announced in mid-October, and whilst Apple hasn’t publicly disclosed plans of any new iPhone or device in any time frame, the timeline seems likely at this point. Apple usually sends invites to the press a week ahead of the event, and multiple rumors are suggesting iOS 5 – which the iPhone 5 will likely run out of the box, like new Macs come with Lion pre-installed – is approaching the GM status by the end of this week.

AllThingsD also claims newly-appointed CEO Tim Cook will preside over the event, and that the plan is to release the iPhone 5 a few weeks after the announcement. Previous rumors pointed at the next iPhone being available on AT&T, Verizon, and Sprint in the United States in mid-October.

Update: The Loop’s Jim Dalrymple, who has a solid track record when it comes to Apple news and rumors, has commented on AllThingsD’s article with a single “Yep”, suggesting that the original report is indeed accurate.