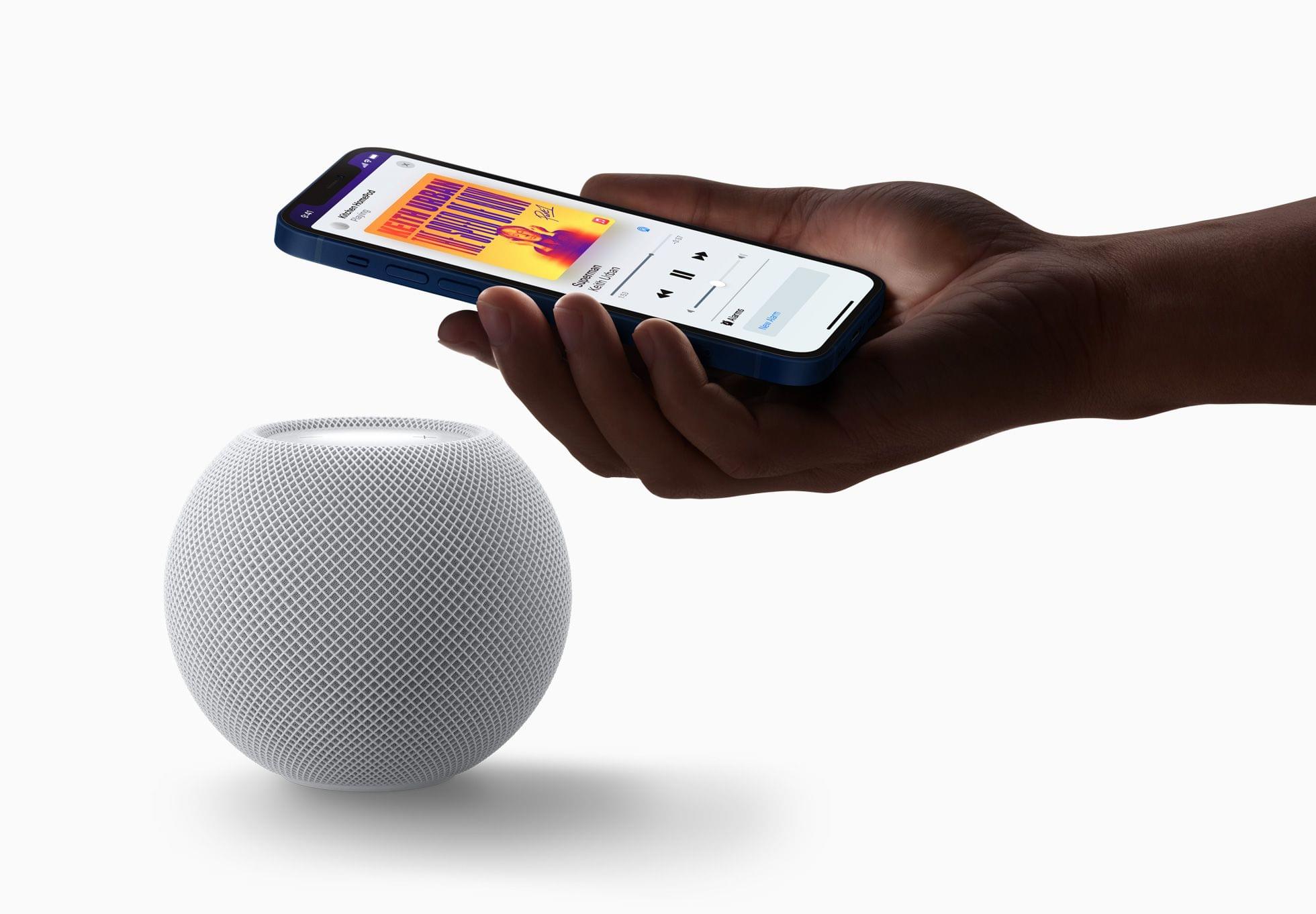 Today, Apple released iOS and iPadOS 14.4, HomePod 14.4, watchOS 7.3, which introduce a limited collection of new features along with the usual bug fixes. 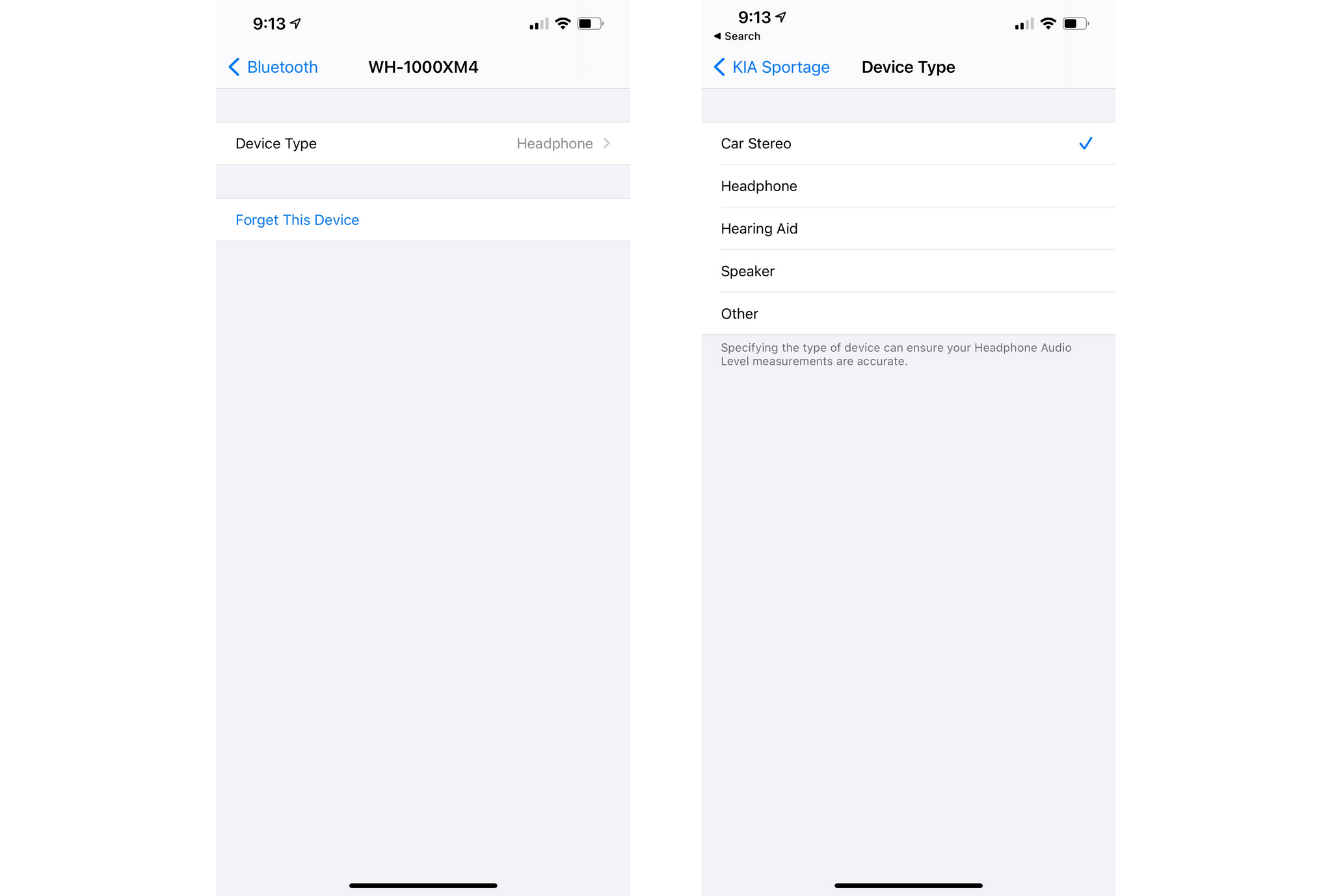 On the iPhone and iPad, the Camera app can now scan smaller QR codes, which is handy for those tiny codes that are often used on product labels. The Bluetooth section of Settings has been updated with an option to identify the type of device connected to your iPhone, so it knows when headphones are connected for the purpose of sending audio notifications. 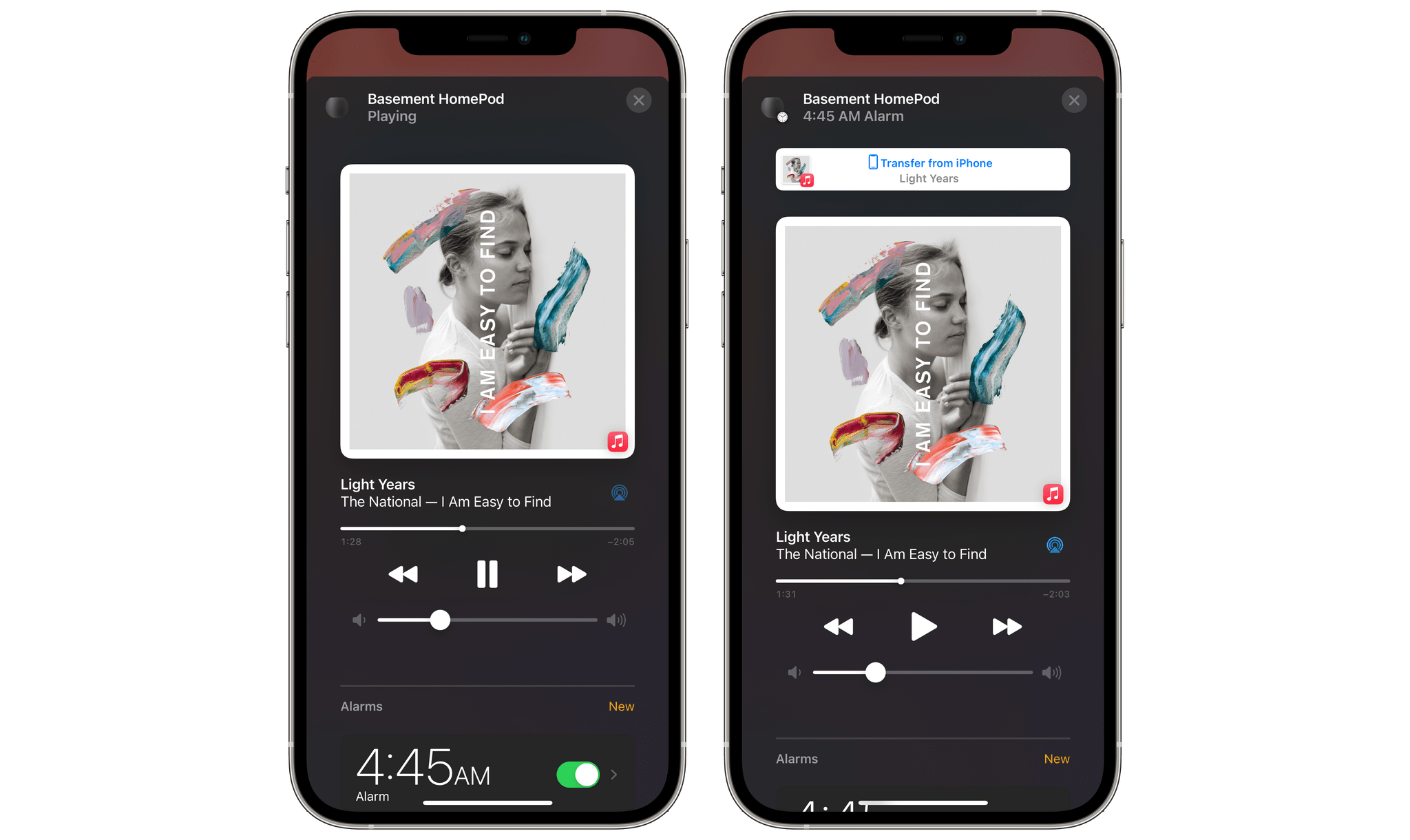 HomePod 14.4 adds a few new features that work in concert with the iPhone’s U1 chip. There is new visual, audible, and haptic feedback when music is handed off from an iPhone to a HomePod mini. The update also provides personalized listening suggestions when an iPhone is placed near a HomePod mini that isn’t currently playing audio. Media playback controls also appear automatically when an iPhone is nearby without having to unlock it first.

I have done some very preliminary testing of the new HomePod mini features and like them a lot. The haptic feedback is a quick slightly sustained vibration that lets you know that the music is being transferred. The animation that slides into view from the top of the screen includes a terrific little animation too. Bring your iPhone close to your HomePod mini again, and a button appears offering to transfer playback back to the iPhone. It’s a good example of how small changes together can make a big difference in the quality of the user experience. 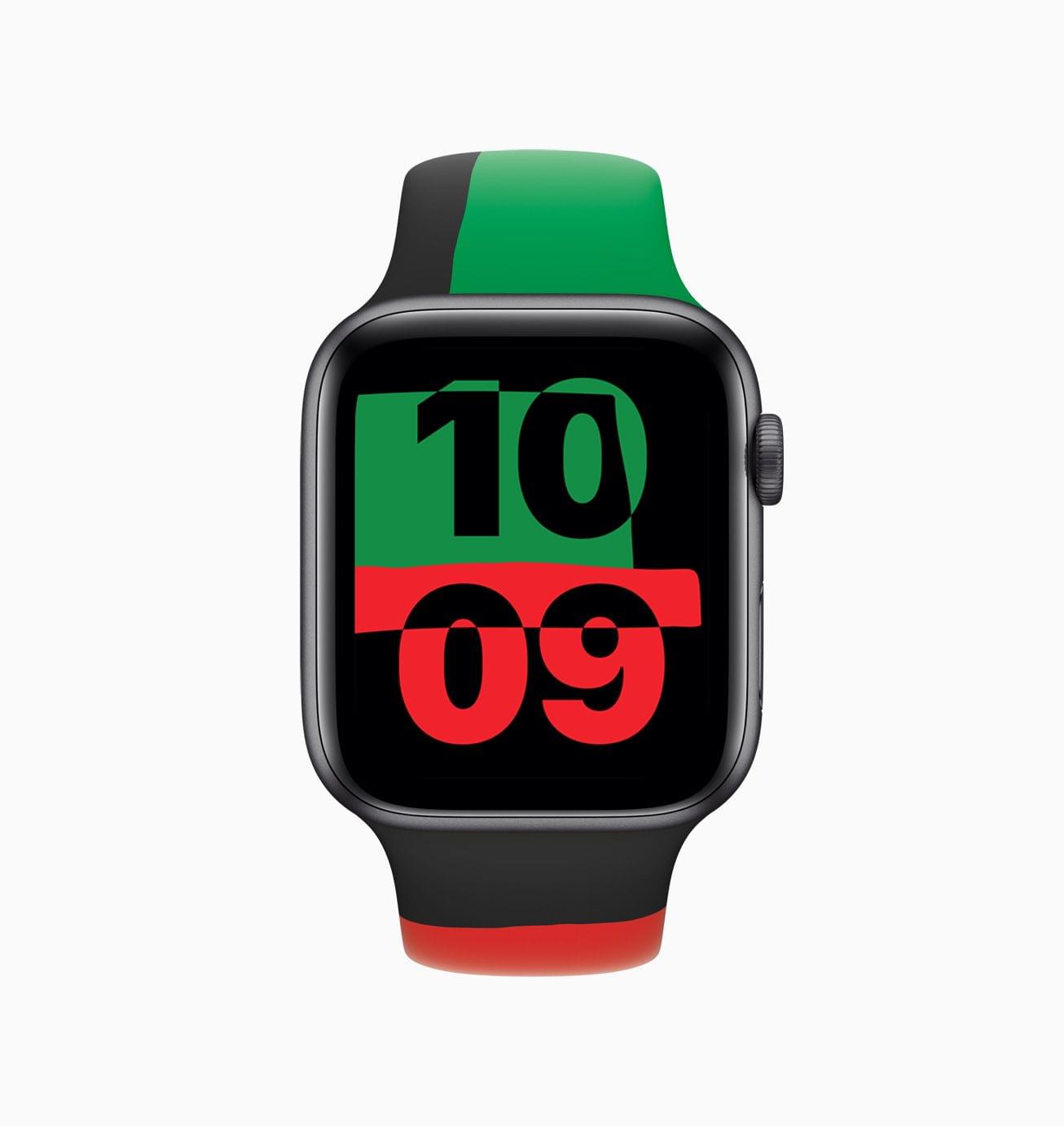 The Apple Watch Unity watch face is part of watchOS 7.3.

As we reported earlier today, watchOS 7.3 includes the new Unity watch face. The colors of the face are inspired by the Pan-African flag and its shapes change throughout the day as you move. The ECG app has been added in Japan, Mayotte, the Philippines, and Thailand for Apple Watch Series 4 and later. Irregular heart rhythm notifications are now available in those same countries, plus Taiwan too. Apple’s release notes also mention the new Time to Walk feature in the Workout app, but that actually shipped yesterday with a server-side update.