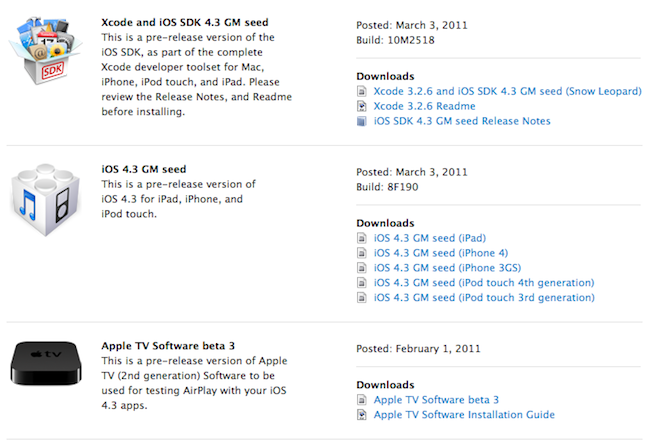 A few minutes ago Apple seeded the GM seed of iOS 4.3 to developers. It’s available now in the iOS Dev Center. Build number is 8F190. Updated versions of the iOS SDK and Apple TV pre-release software have been released as well. iOS 4.3 beta 3 was released on February 1st.

iOS 4.3 is set to come out on March 11 together with the release of the iPad 2. This GM build should include the new iTunes Home Sharing feature announced by Apple yesterday.

Update: We have received word from several developers that the multitasking gestures for iPad can still be activated in the GM build with Xcode. At this point it sounds like Xcode will be able to activate gestures in the final release as well, but the general public won’t have this feature – it’s exclusive to developers for testing.

Update #2: Italian website iSpazio has posted screenshots of Home Sharing in the iOS 4.3 GM. Pretty much as you’d expect, you have to enable it with your Apple ID in the Settings app, then head over the iPod to plug into your desktop’s library and start streaming music, podcasts, audiobooks or videos. There’s also support for playlists – it’s simply your entire music library being shared wirelessly, with the possibility to play media on the device itself. No need to sync with the new Home Sharing. On the iPad, videos are accessible through the Videos application. 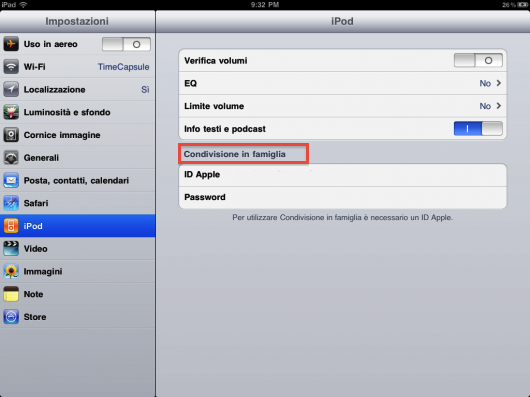 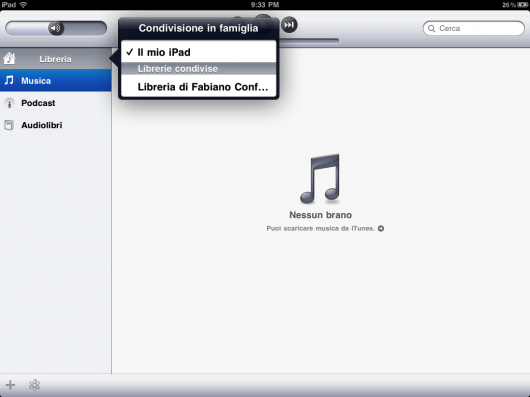 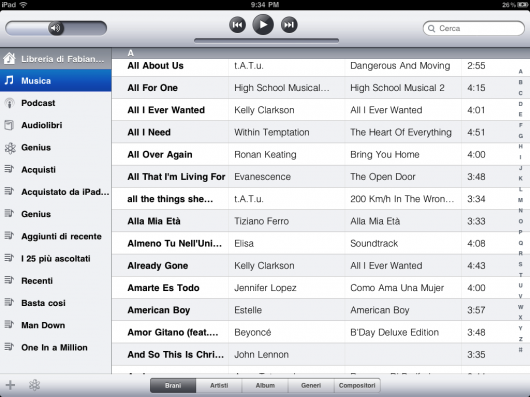