Apple has just published their financial results for Q4 2015, which covered the three months from July to September 2015. The company posted revenue of $51.5 billion. The company sold 9.8 million iPads, 48 million iPhones, and 5.7 million Macs, earning a quarterly net profit of $11.1 billion.

“Fiscal 2015 was Apple’s most successful year ever, with revenue growing 28% to nearly $234 billion. This continued success is the result of our commitment to making the best, most innovative products on earth, and it’s a testament to the tremendous execution by our teams,” said Tim Cook, Apple’s CEO. “We are heading into the holidays with our strongest product lineup yet, including iPhone 6s and iPhone 6s Plus, Apple Watch with an expanded lineup of cases and bands, the new iPad Pro and the all-new Apple TV which begins shipping this week.”

Today, Fortune surveyed a number of institutional and independent Apple analysts, and found that the average prediction was for Apple to earn $51.38 billion in revenue and an earnings per share of $1.92. The analysts estimated that Apple sold 48.89 million iPhones, 10.23 million iPads, 5.67 million Macs, and 4.02 million Watches in Q4 2015.

Apple has reported $234 billion in revenue in fiscal year 2015. Over 300 million devices have been sold in the last 12 months.

Apple has crossed 100 billion cumulative downloads on the App Store.

Growing sales of Macs defy the industry trend, which contracted by 11%.

Apple has completed 15 acquisitions in the last 12 months.

More than 1600 HealhKit apps are available on the App Store.

Over 50 brands are working on HomeKit accessories.

More than 50 automobile models have been announced with CarPlay support.

.@CNBC: Cook sees no signs of China slowdown, was there just last week.

In case you have any doubt about China’s importance to Apple’s growth… pic.twitter.com/nSMkUSYYwd

China iPhone sales were up 120%

Tim Cook says that Apple did $25 billion in enterprise sales last fiscal year–almost as much as its total revenue in 2007.

Not a bad business pic.twitter.com/RODi185haz

Cook: iPhone sales in China are slowing, but I don’t think that is a disaster. It’s not really due to the economy (agree - tough yoy)

“China will be Apple’s top market in the world, not just in terms of sales but the development ecosystem there is very strong.” —@tim_cook 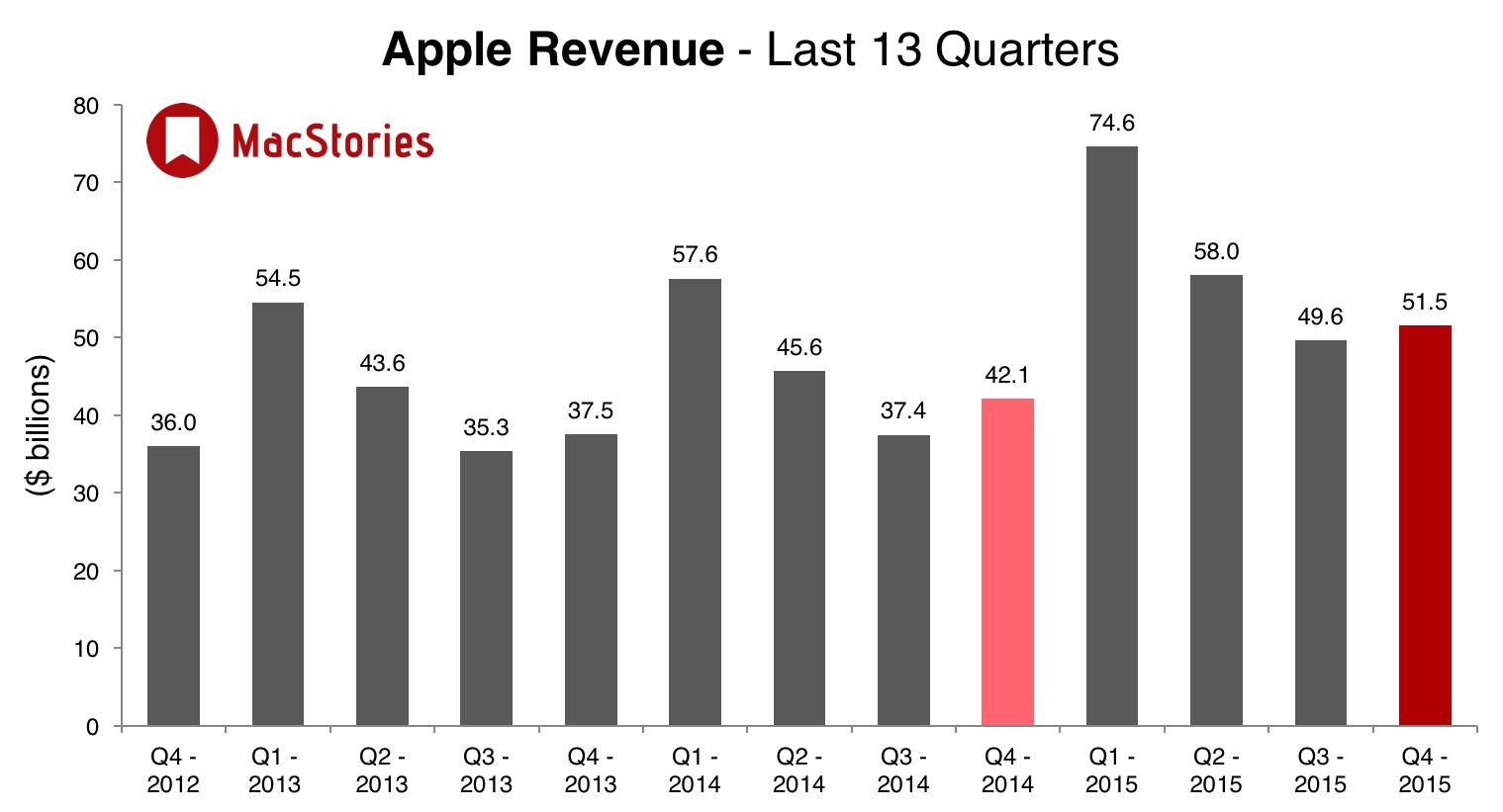 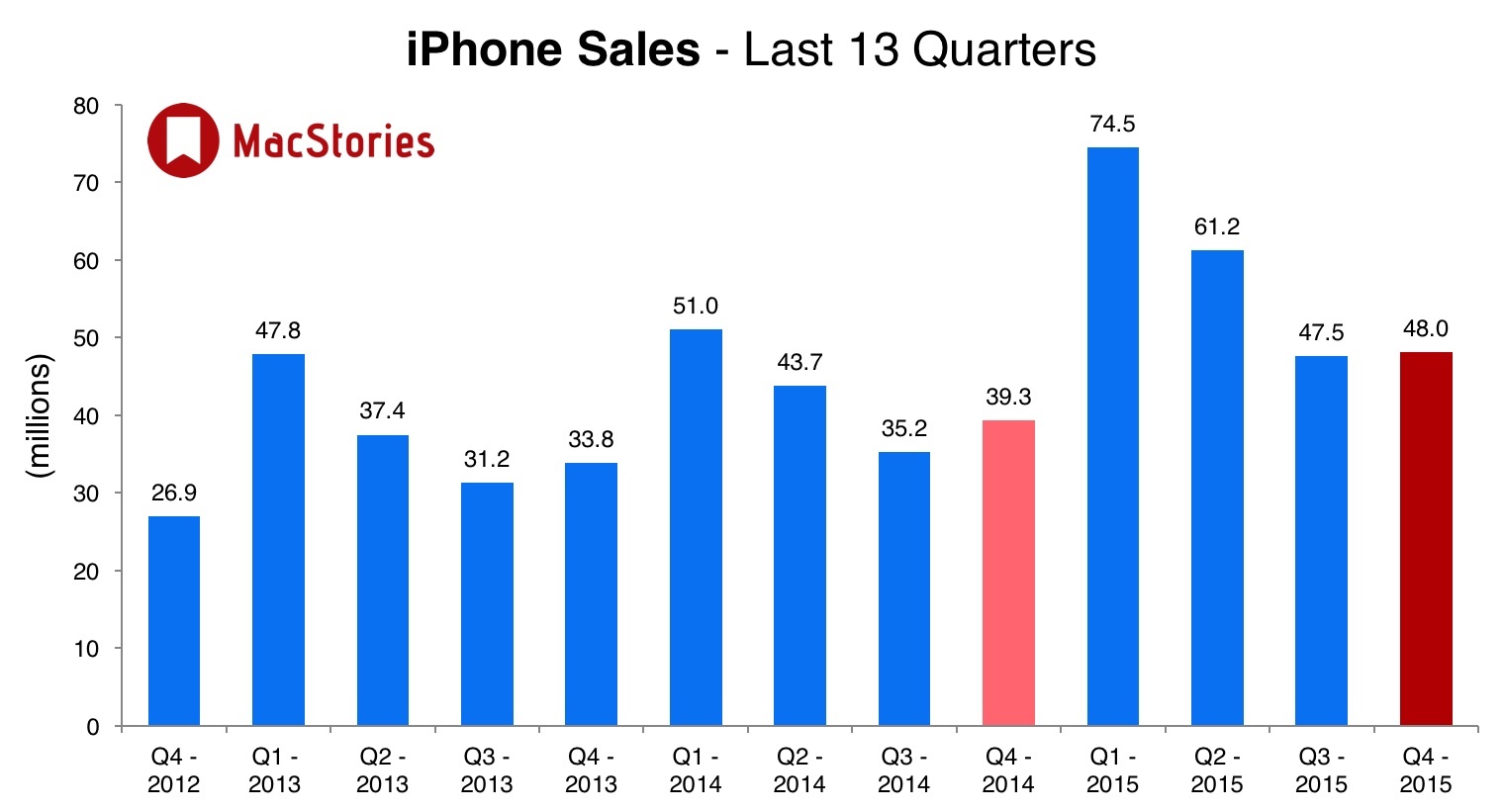 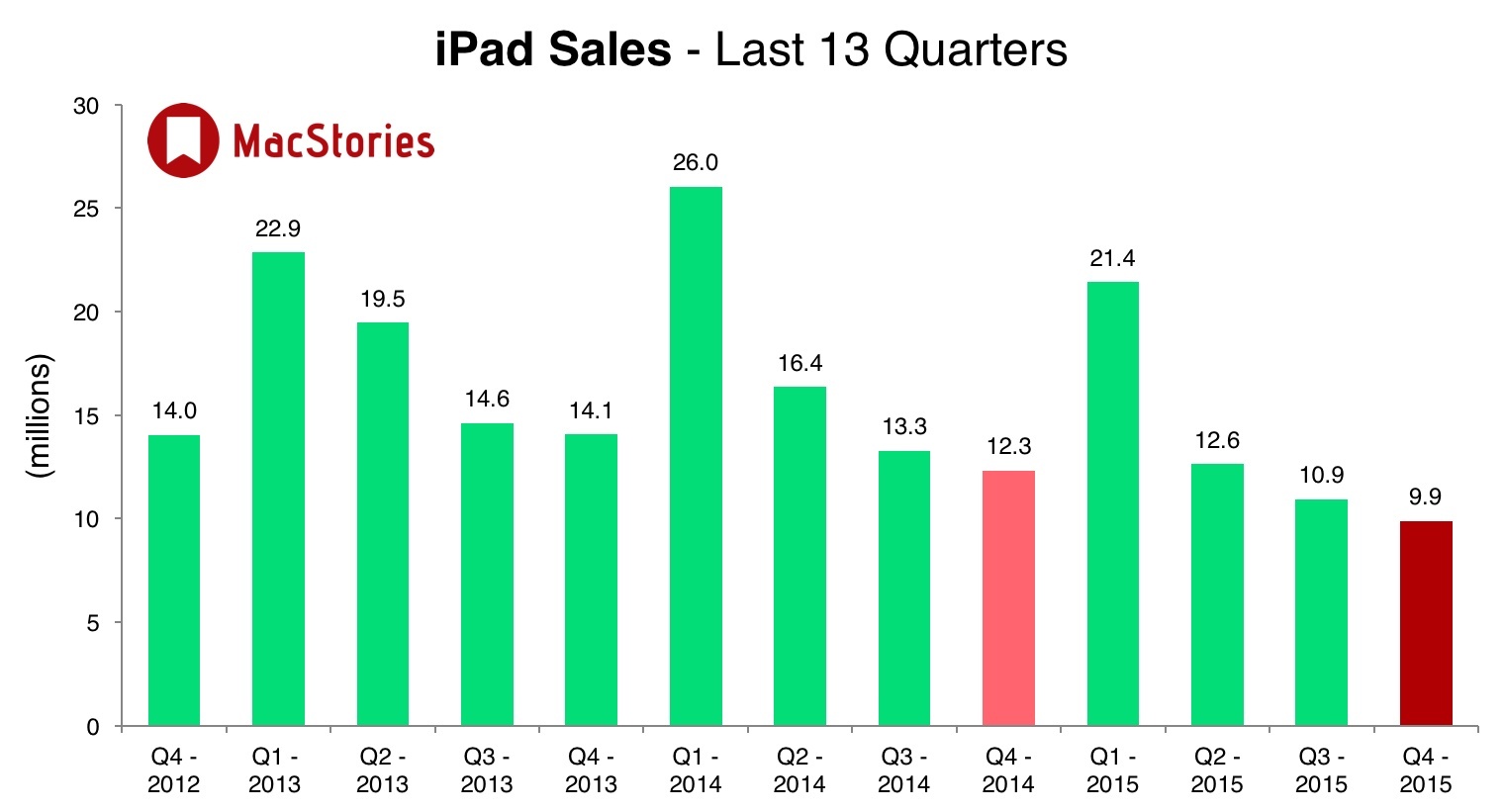 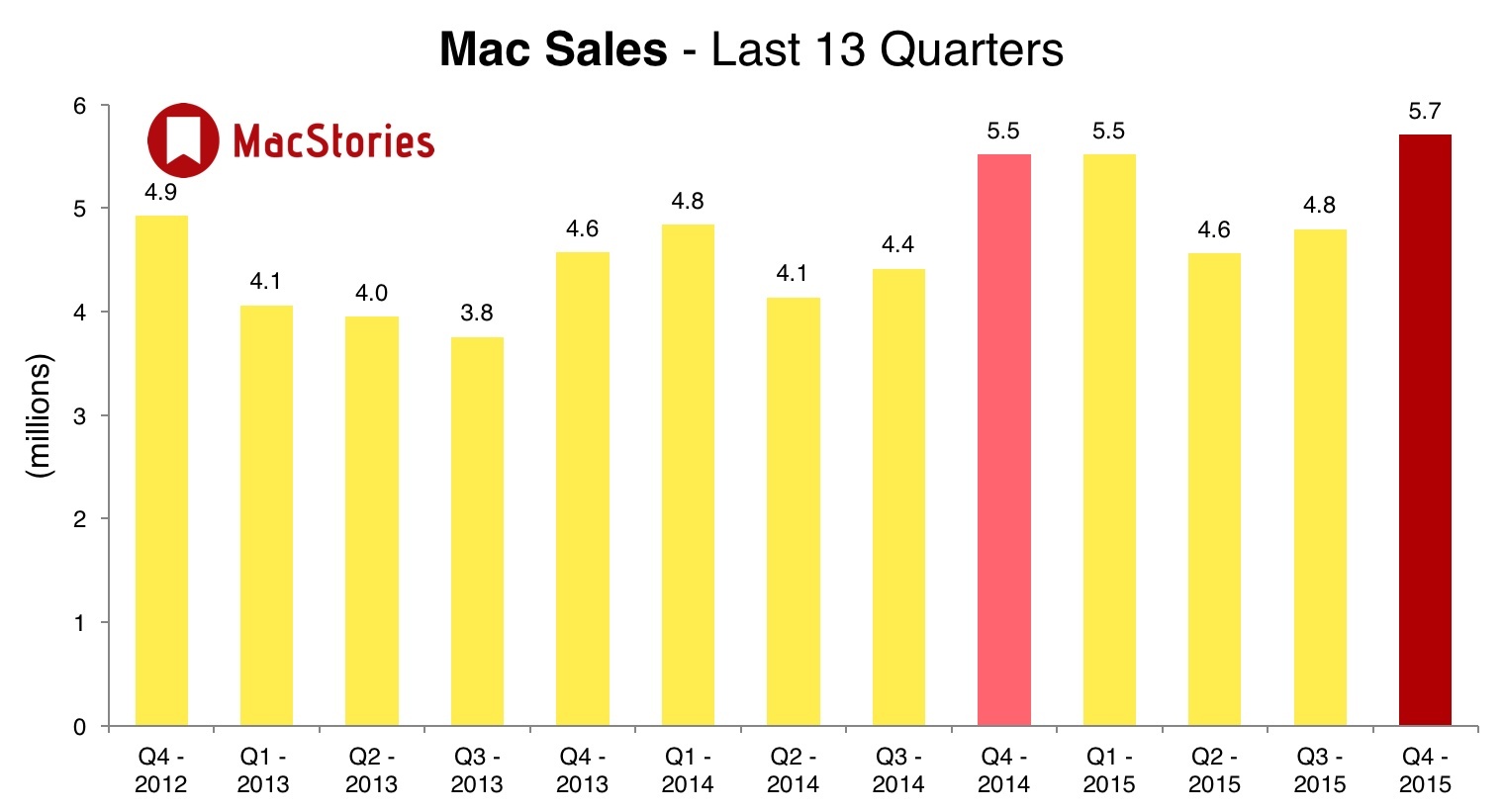 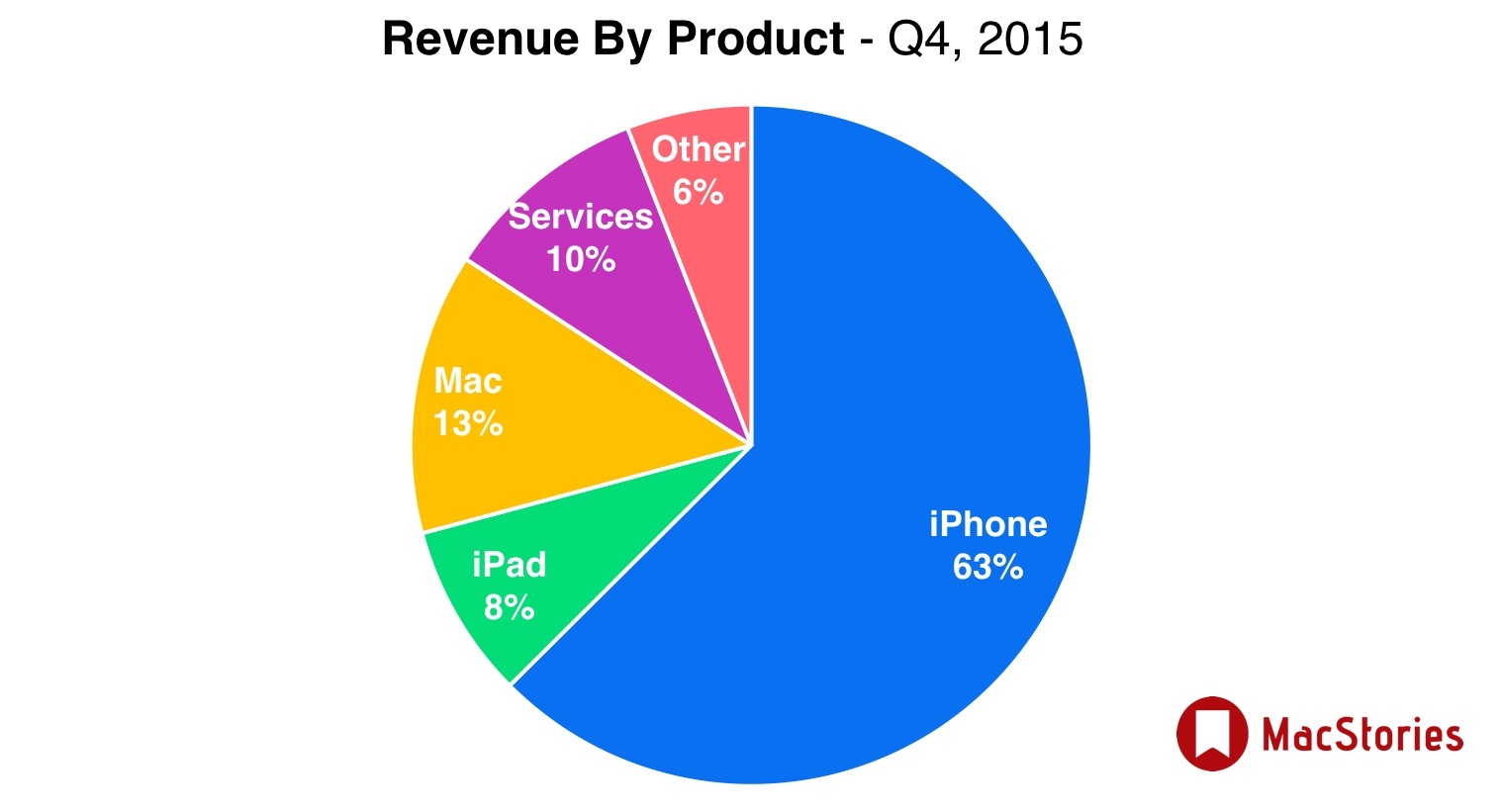 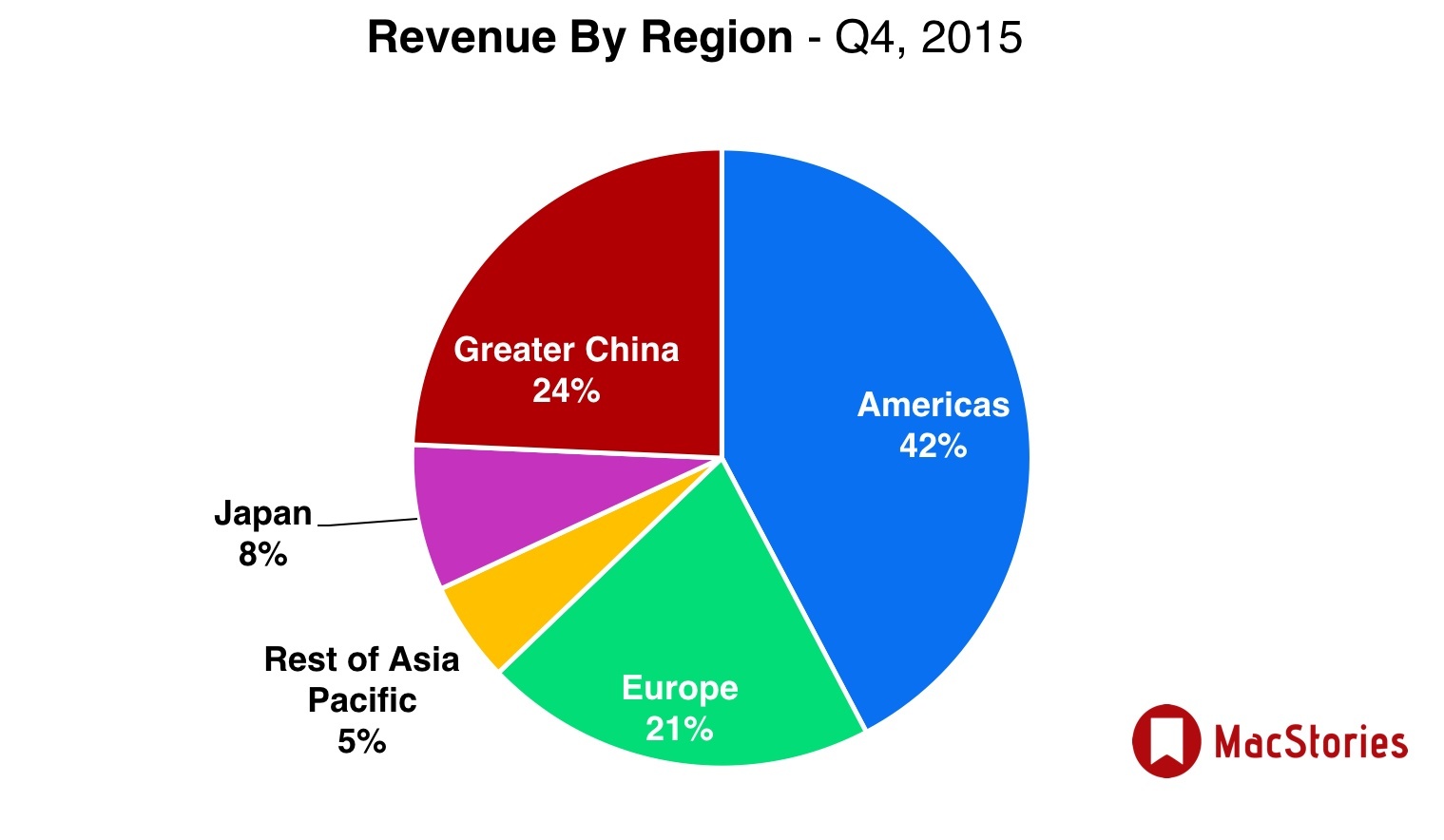 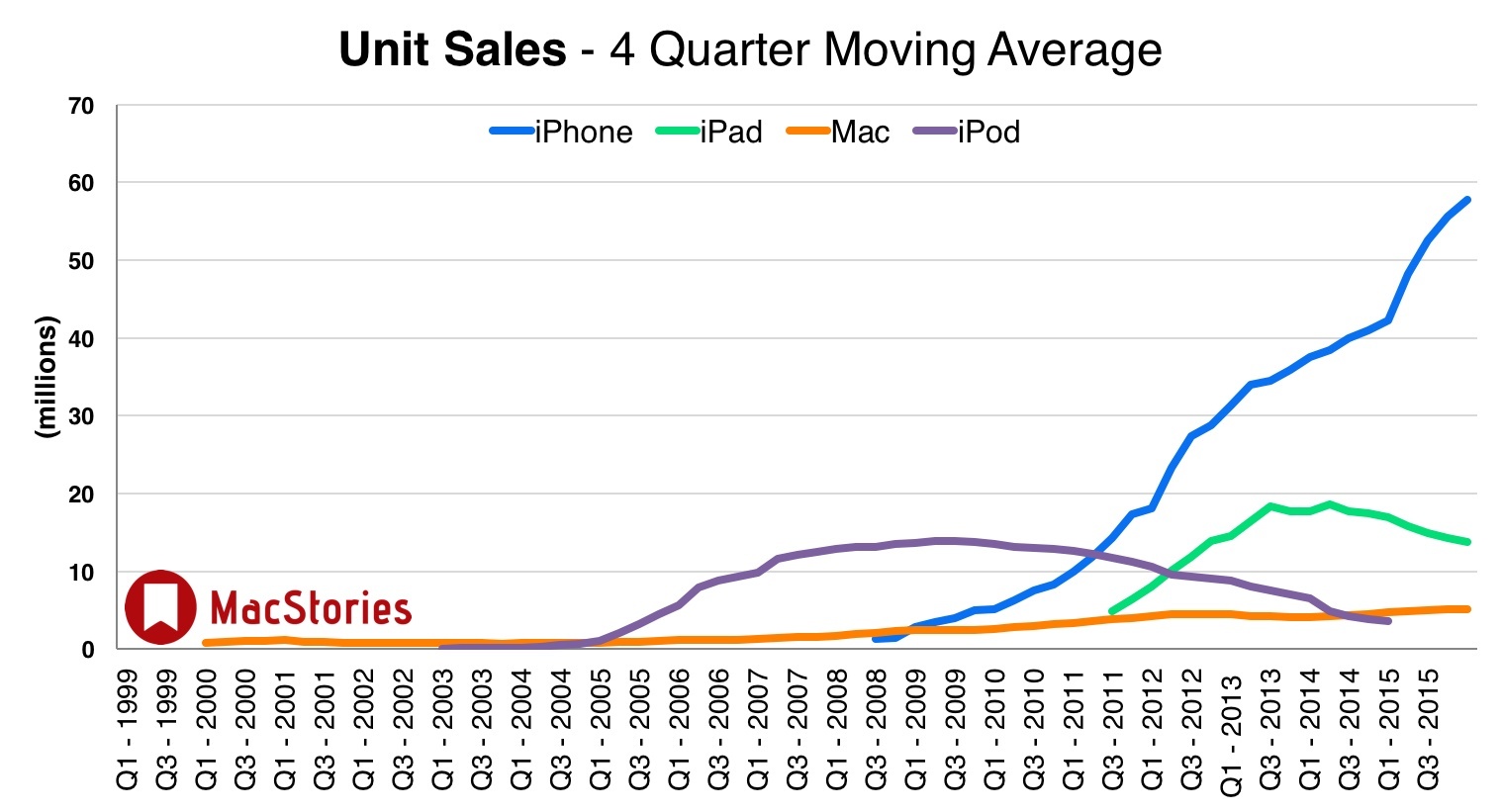 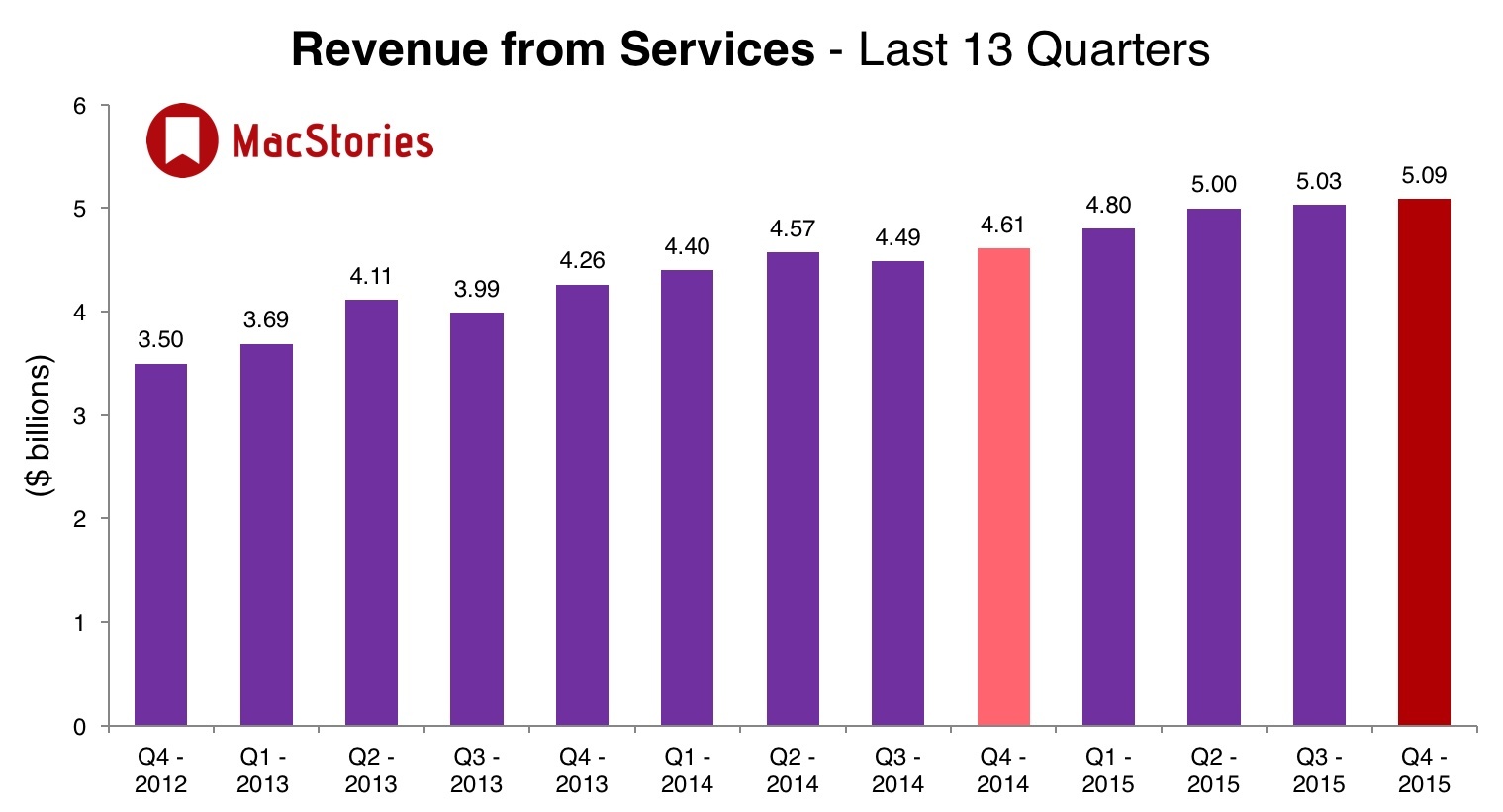 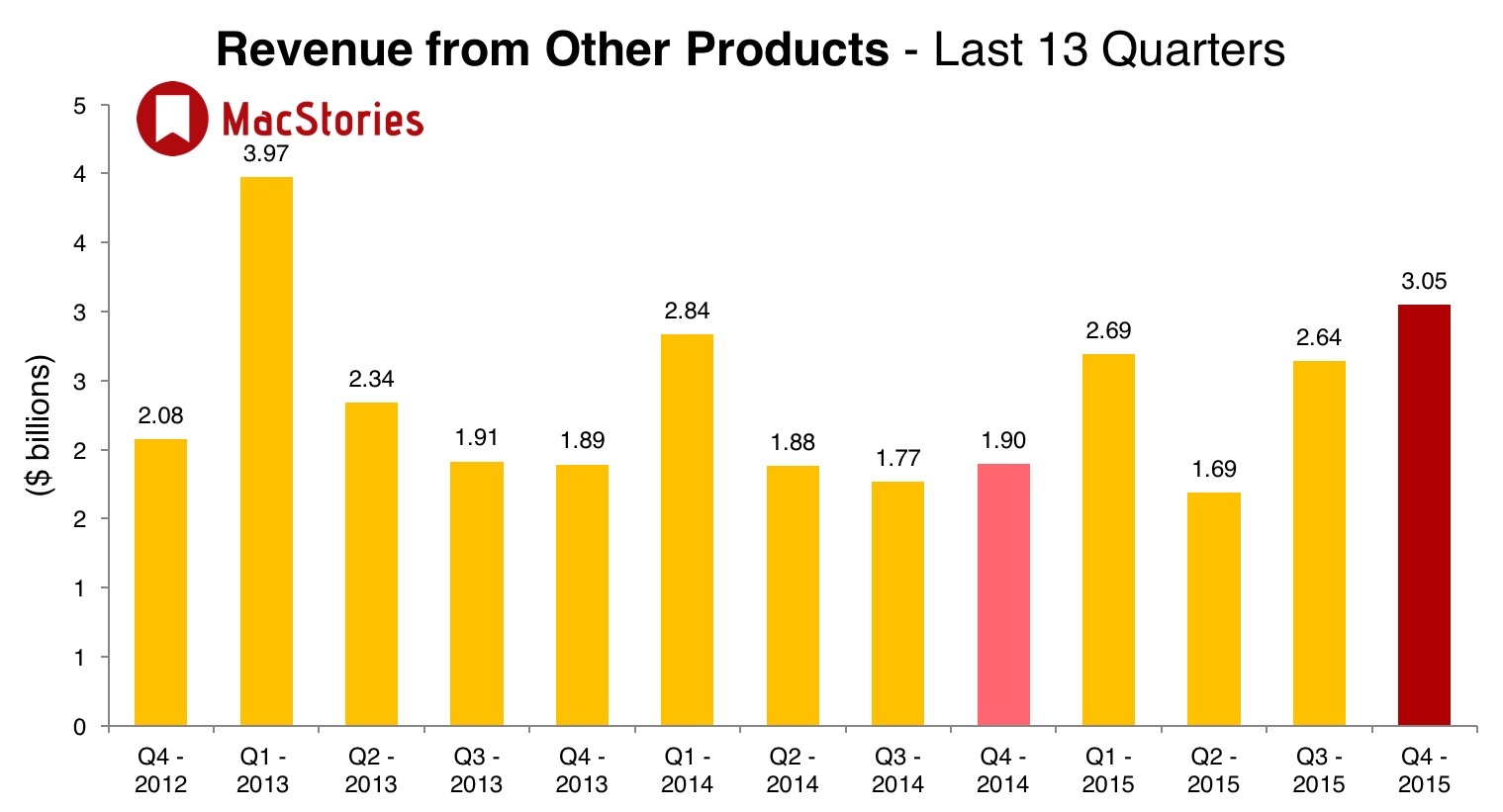