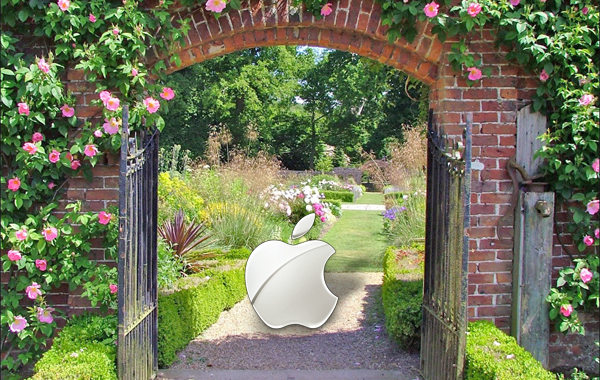 Apple seems to be tightening its control over the App Store ecosystem after telling some developers including Sony that the selling of e-books within their app must go through Apple. The move is somewhat contradictory of recent movements by Apple to open up the App Store and gestures of collaboration with publishers.

Steve Haber, president of Sony’s digital reading division told the New York Times that Apple rejected Sony’s e-book reader iPhone application on the basis that the app would have let users buy e-books bought from the Sony Reader Store, bypassing Apple and that any purchases made from within an app must go through Apple from now on.  Mr. Haber said; “We always wanted to bring the content to as many devices as possible, not one device to one store.”.

If Apple applies this ‘rule’ consistently it could become problematic for other companies including Amazon that offers iOS devices an e-book reader that can load Kindle books purchased through Amazon.com. Others big names like Borders and some magazine publishers that sell the subscription outside of Apple’s ecosystem could also face app rejection.

What is unclear however is whether Apple is unhappy with companies selling content by re-directing users to a website where content is purchased. If a re-direction to the companies website is seen as OK by Apple, Amazon and others may not have anything to worry about as that is how they currently direct users of the iOS Kindle app to purchase e-books. If this is the case then nothing has really changed and Sony has attempted to implement a method of purchasing content that Apple has previously rejected.

Forrester Research consumer electronics analyste, James McQuivey said to the New York Times “This sudden shift perhaps tells you something about Apple’s understanding of the value of its platform.” At the moment Apple makes much more from selling the hardware than the software or content. But Apple could have begun to think of its iOS ecosystem as much more of a platform with great potential for selling content.

[Via The New York Times]