Apple has revealed its annual App of the Year winners. This year, the company picked a collection of 15 apps and games from among the millions available on the App Store, naming them the Apps of the Year. In recent years, Apple has also used its App of the Year awards as an opportunity to highlight trends on the App Store. This year, the company’s App Store editorial team picked just one trend, Connection, sharing a collection of 5 apps that span a wide spectrum of genres.

Just like last year, Apple has honored 15 apps and games as the App of the Year winners from a wide variety of categories. According to Apple’s press release:

“The developers who won App Store Awards in 2021 harnessed their own drive and vision to deliver the best apps and games of the year — sparking the creativity and passion of millions of users around the world,” said Tim Cook, Apple’s CEO. “From self-taught indie coders to inspiring leaders building global businesses, these standout developers innovated with Apple technology, with many helping to foster the profound sense of togetherness we needed this year.” 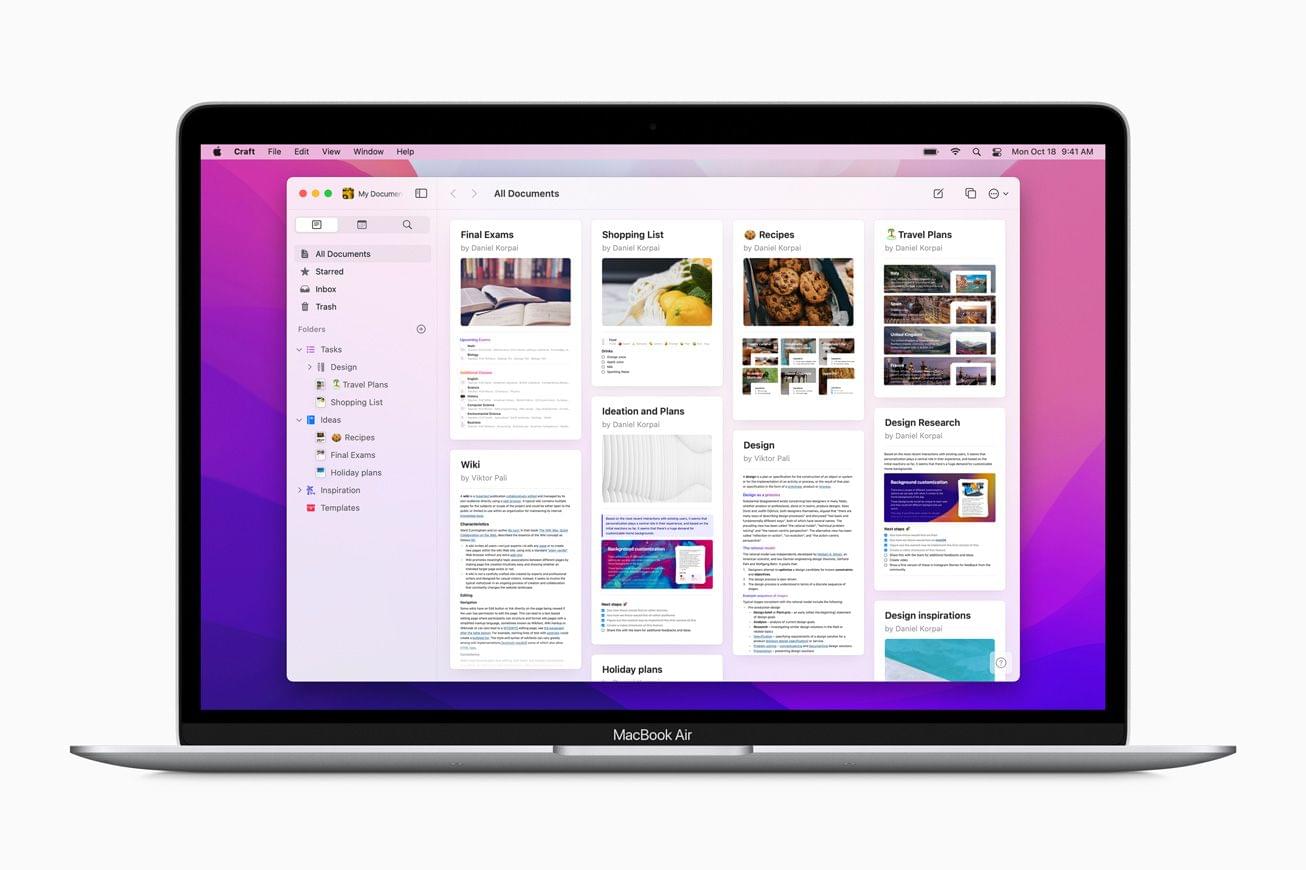 Mac App of the Year, Craft.

This year’s app winners are: Apple also recognized games on each of its platforms, plus its Arcade service: 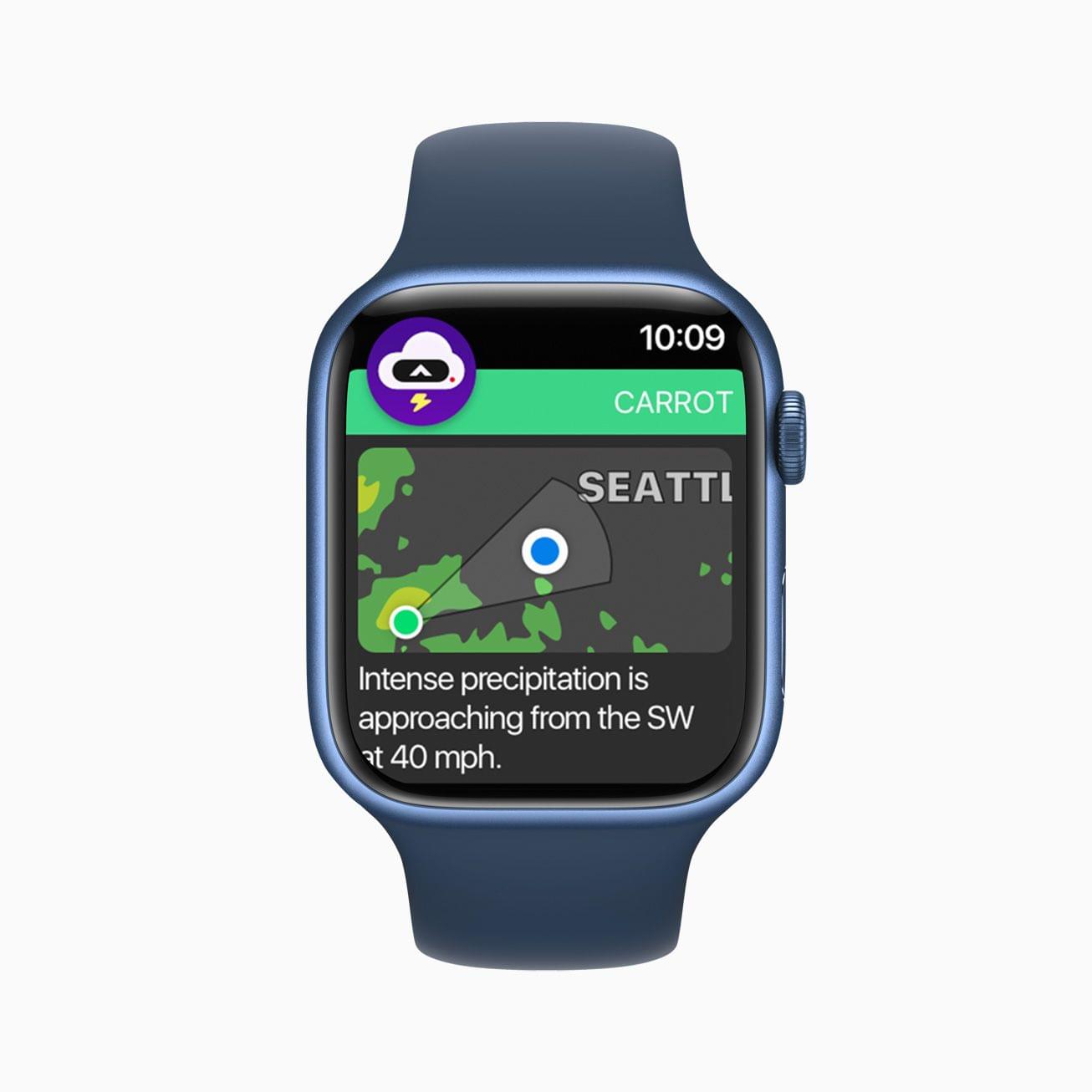 The App Store editorial team sees a lot of apps every year, and the trend it saw emerge in 2021 was ‘Connection,’ a theme embodied in the following apps: Bumble is among five apps selected as embodying the Trend of the Year, Connection.

In addition to naming this year’s winners, Apple called out each of the developers of the apps and games in a special ‘Developers make all the difference’ story, which links to profiles of each app and game. You’ll also find features on each app and game in Apple’s App Store apps. 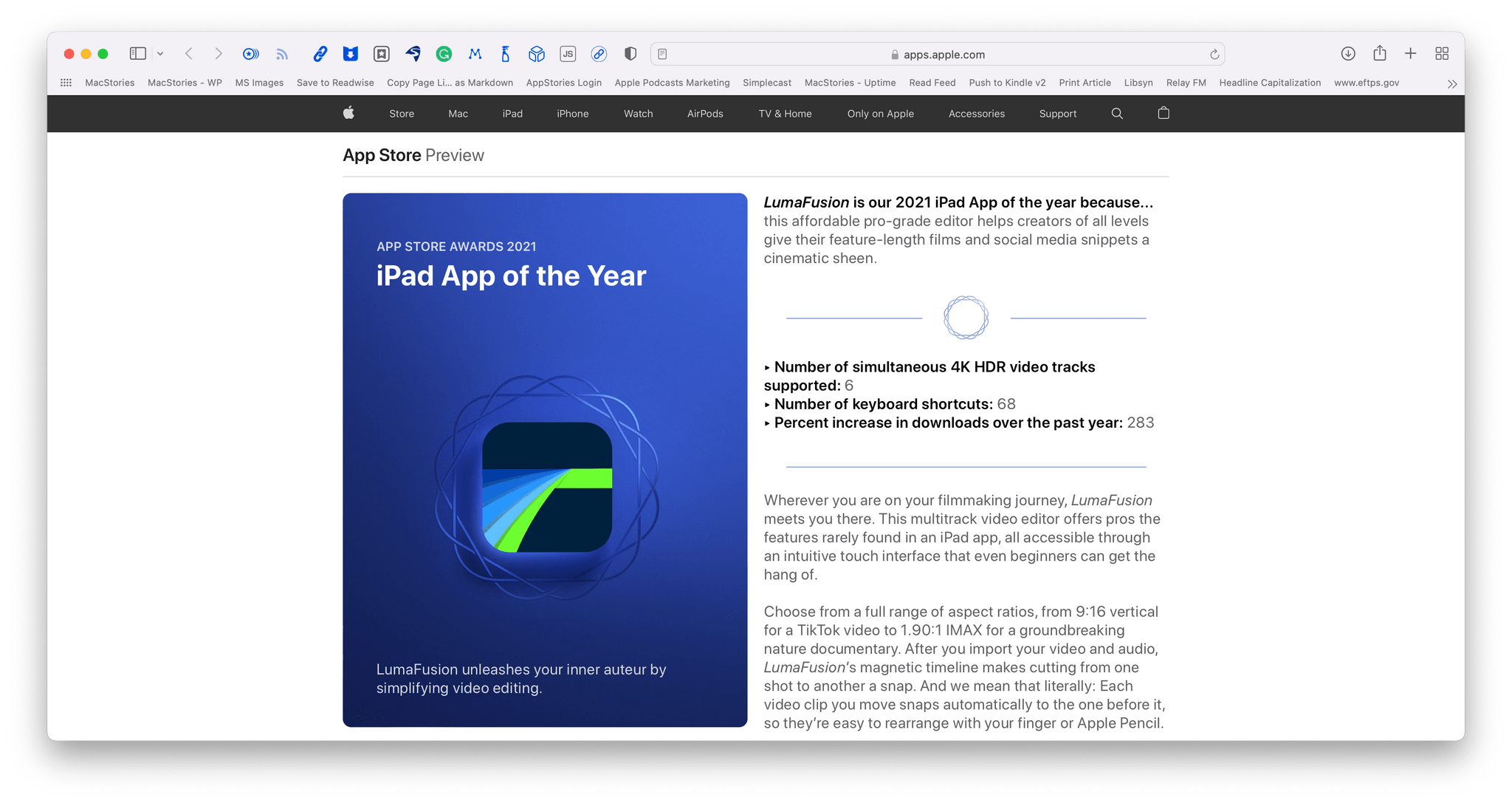 Apple has created a profile story for each App of the Year winner.

To commemorate this year’s App of the Year winners, Apple’s designers created physical awards, which made their first appearance last year. The blue awards resemble the App Store’s icon and are made from 100% recycled aluminum with the winner’s name engraved on the back.

Picking the best apps of the year isn’t easy, which makes it easy to quarrel with individual picks. However, I think the choices by Apple’s editorial team this year do an excellent job of capturing a wide range of the best that the App Store has to offer.