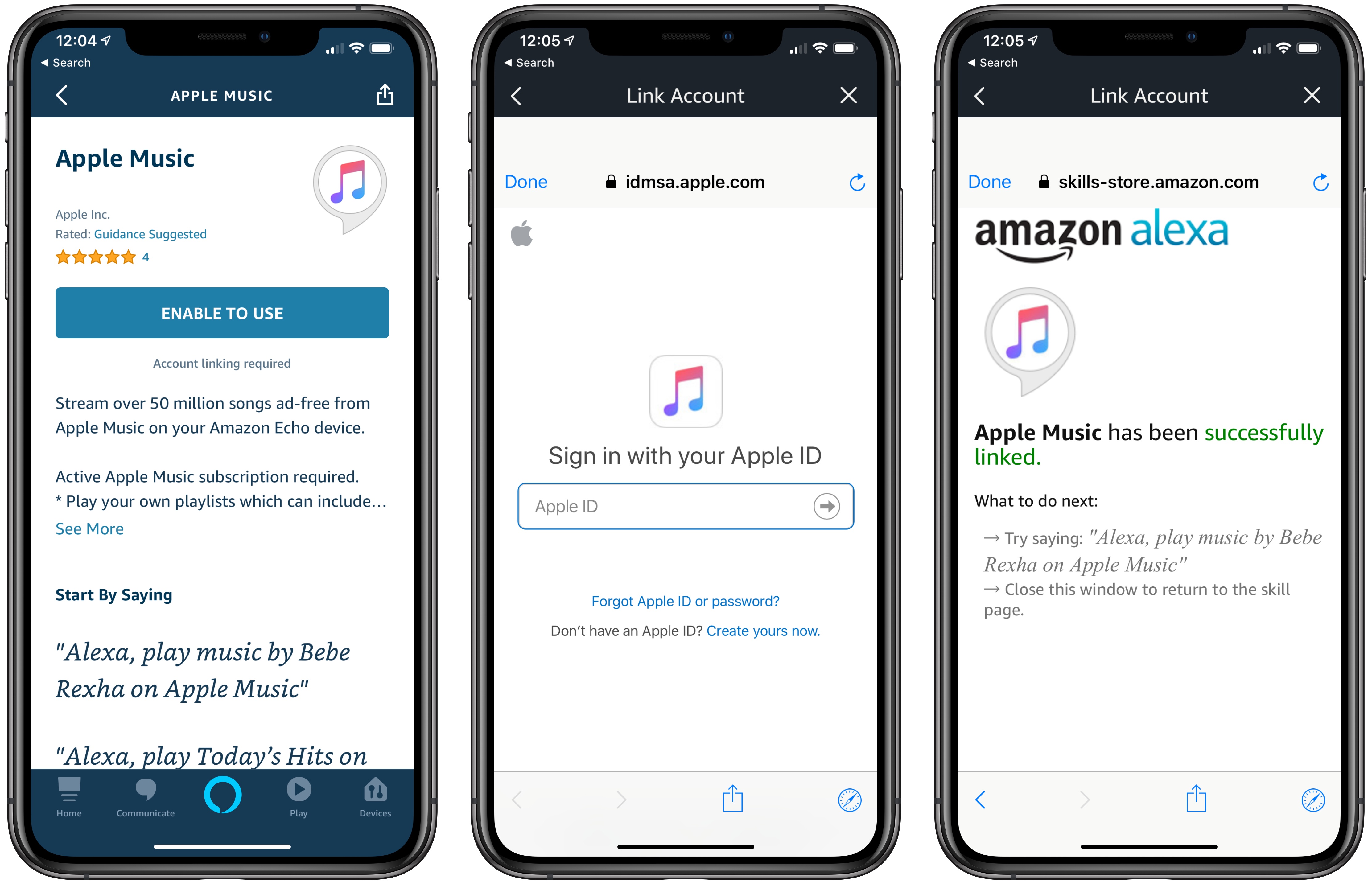 Although Amazon initially indicated that it would be out the week of December 17th, Apple Music support has begun to roll out on Amazon Echo devices today in the US.

To set up Apple Music on the Echo, open the Alexa iOS app and go to the Music section of the app’s Settings. You won’t see Apple Music listed as an existing service, so tap the ‘Link New Service’ button, which will list Apple Music along with several other services. 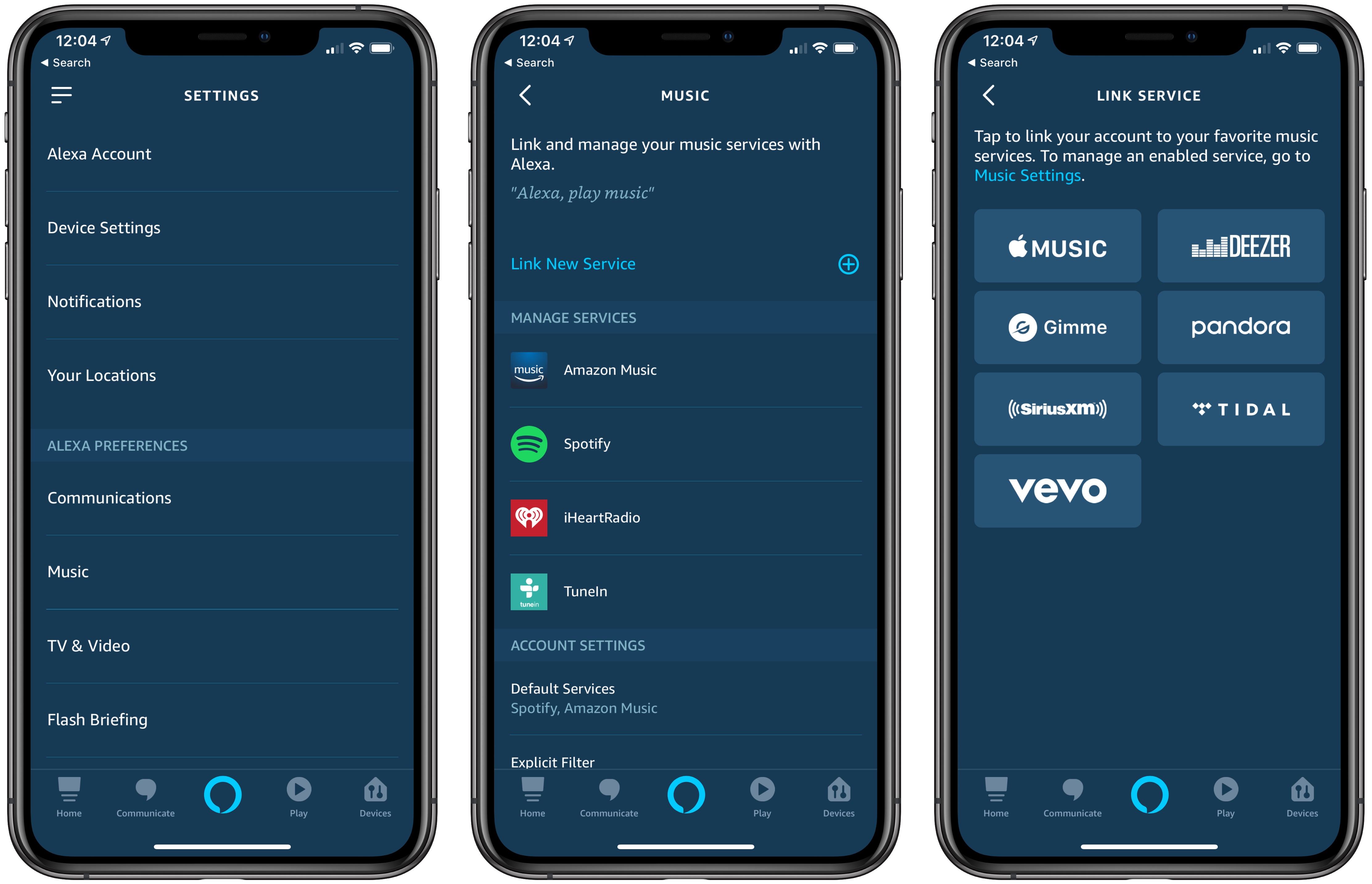 Not all of the Apple Music features that work on a HomePod work with an Echo. For example, although Alexa will acknowledge your feedback if you say you like a song, that does not result in the songs being marked as ‘liked’ in Apple Music or iTunes. Nor can Apple Music be triggered through third-party Alexa apps like Astra. However, for basic playback of playlists, albums, and songs, the new integration works well. 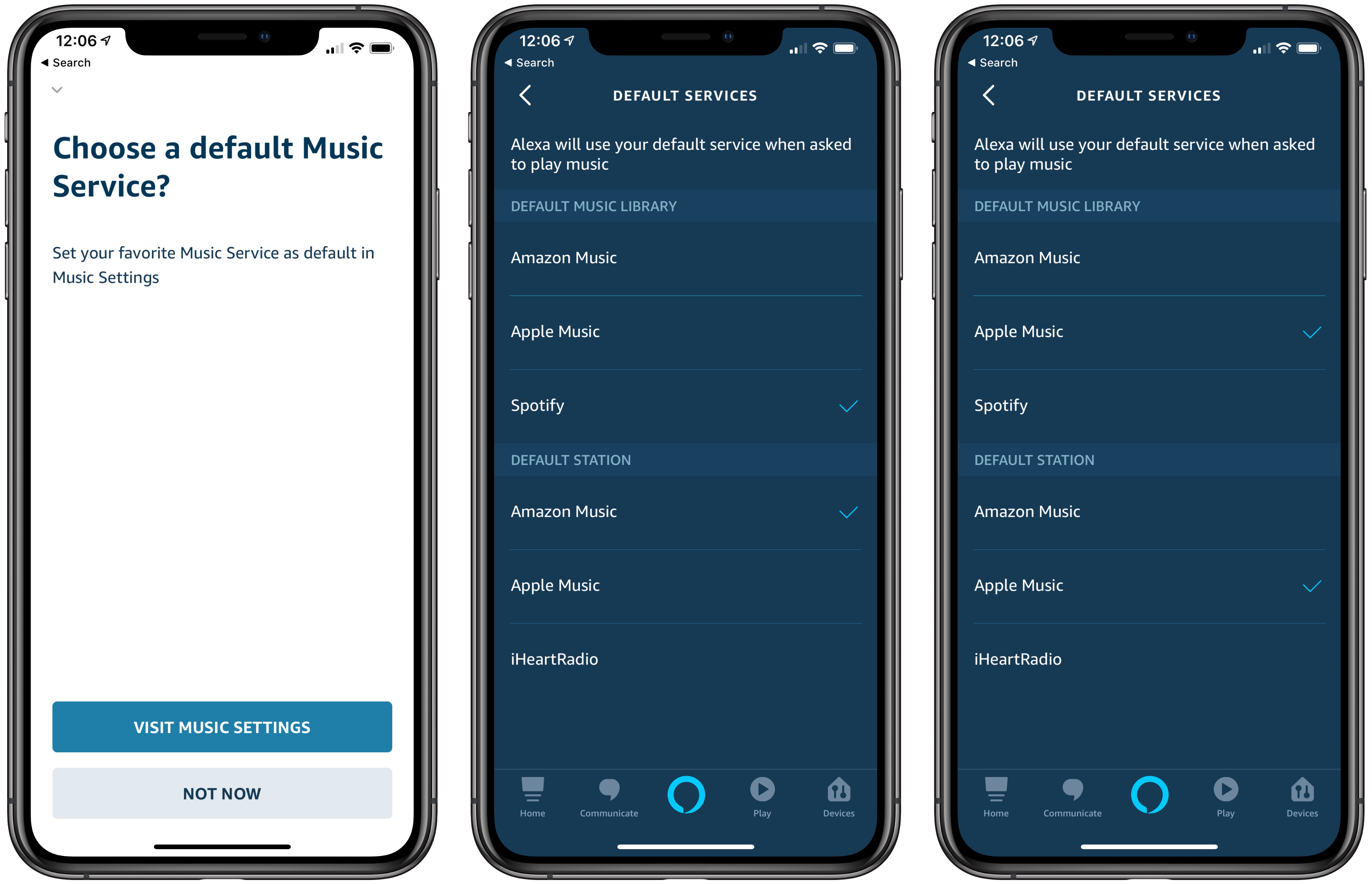 At least one thing you cannot do with a HomePod is available on the Echo. With Apple Music activated, you can set alarms to play specific playlists as Zac Hall demonstrates on 9to5Mac, which is handy.

Overall, Apple Music’s integration with the Amazon Echo is about what you would expect. If you’re an Apple Music subscriber and use Echo devices, the option of using your Apple Music subscription is a nice addition, but it’s also a development that has the potential to help drive consumer adoption of the Echo and Apple Music.