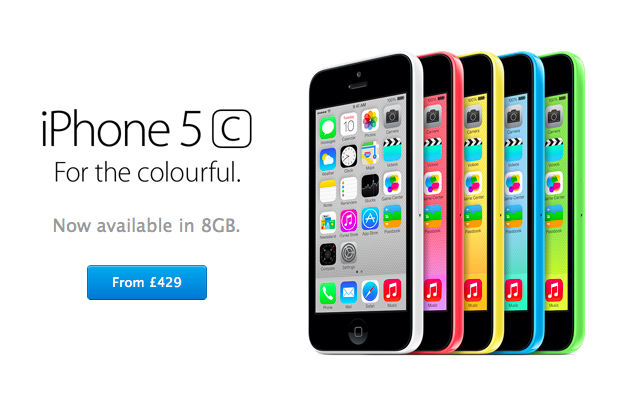 Following speculation from earlier this week, Apple has today launched updated versions of its iPhone 5c and fourth-generation iPad, the latter previously discontinued in October 2013 for the iPad Air.

The return of the 16 GB iPad 4 marks the company’s official discontinuation of the iPad 2, first introduced in March 2011 and sold until today as the most affordable iPad in Apple’s line-up. The relaunched iPad 4 is the same device that Apple unveiled in October 2012 – it comes with an A6X processor, FaceTime camera, and LTE support, but it replaces the iPad 2’s 30-pin connector with Lightning, making it consistent with the rest of Apple’s iPad family.

Now for $399 customers can get iPad with a stunning 9.7-inch Retina display, fast A6X chip, and 5MP iSight camera, offering a dramatic upgrade in power, performance and value compared to the iPad 2 it replaces,” said Philip Schiller, Apple’s senior vice president of Worldwide Marketing. “The iPad line sets the gold-standard in mobile computing and all iPads have access to the largest and best ecosystem of more than 500,000 iPad optimized apps from the App Store.

The iPhone 5c was introduced in September with multiple color options as a slightly upgraded version of the iPhone 5, but its sales have been below Apple’s expectations, as also confirmed by CEO Tim Cook in January.