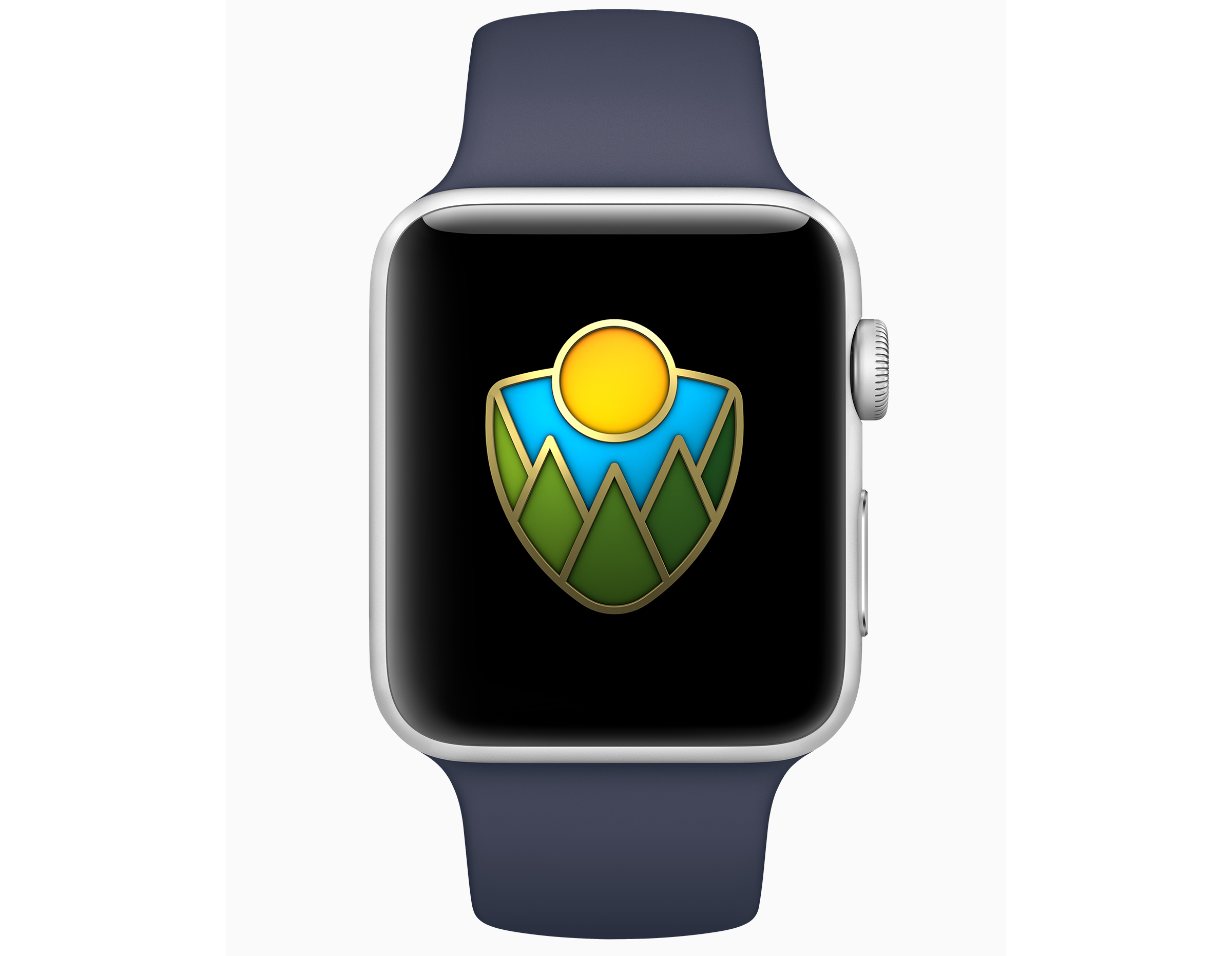 Apple is celebrating US National Parks by donating $1 for every purchase made in an Apple Store, on apple.com, and at its retail locations in the US from August 24th through 31st to the National Park Foundation.

“America’s national parks are treasures everyone should experience, and we’re proud to support them again this month by donating a dollar for every purchase made with Apple Pay at one of our stores,” said Apple’s CEO Tim Cook. “These awe-inspiring places are our national inheritance, and Apple is doing our part to pass them on to future generations — just as extraordinary, beautiful and wild as we found them.”

In addition to the its fundraising efforts, Apple has announced a fitness challenge for September 1st. To commemorate the 50th anniversary of Redwood National Park, Apple Watch users who log a 50 minute workout that day will earn a special award in the Activity app and stickers that can be used in the Messages app. The App Store also plans to feature apps for discovering the US national park system.