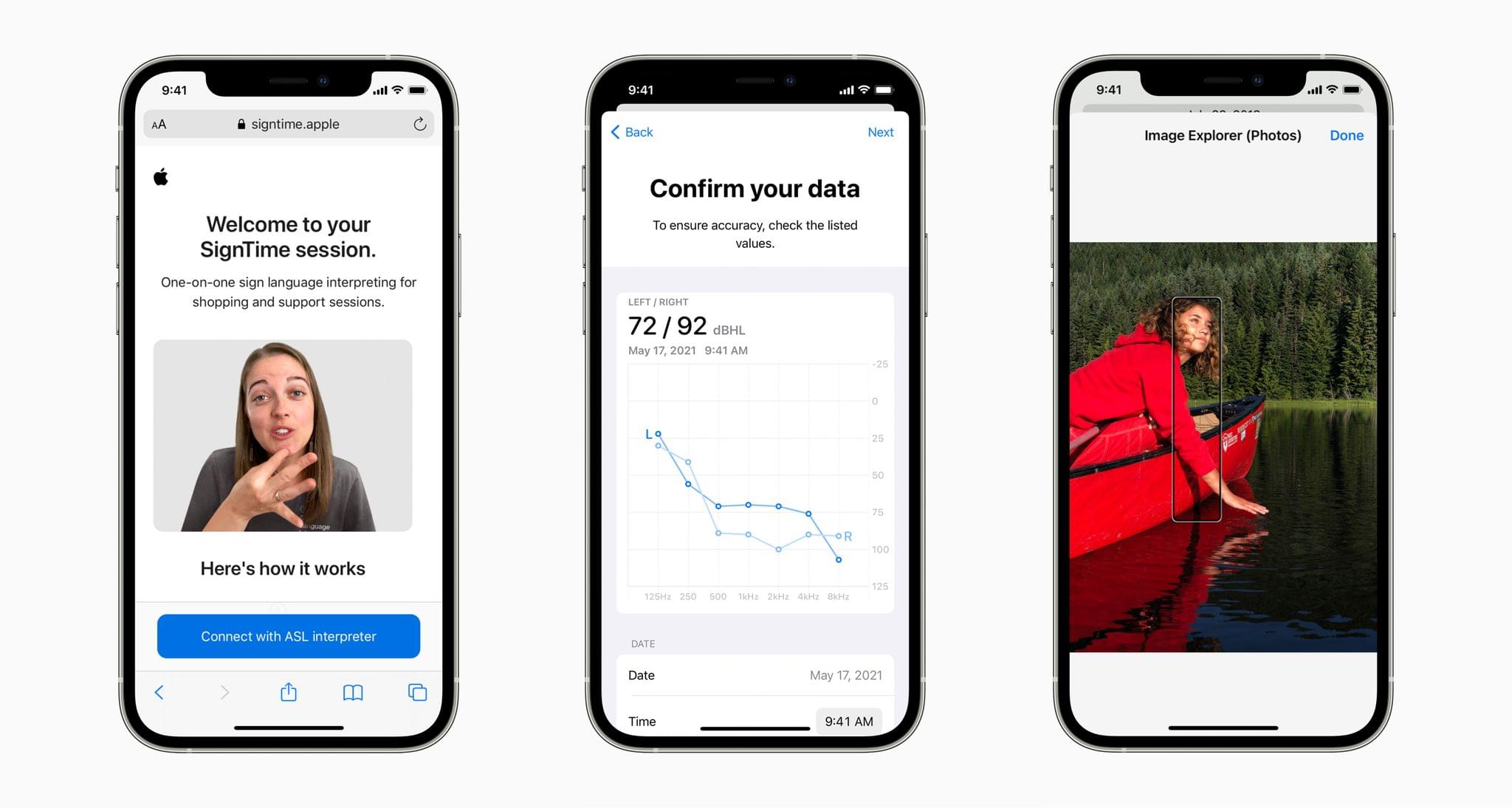 Tomorrow, Apple will launch SignTime, a service that will pair Apple Store and Apple Support customers with on-demand sign language interpreters. The company has several other accessibility features coming too, which will be released later this year.

SignTime will allow customers to communicate with AppleCare and Retail Customer Care inside their browsers using American Sign Language, British Sign Language, and French Sign Language. The service will also be available in-person at retail stores without making arrangements ahead of time. For now, the service is limited to the US, UK, and France, but Apple says it will roll out to more countries over time.

Later this year, Apple will add AssistiveTouch to the Apple Watch. The feature uses hand clenches, pinch gestures, and hand shaking to navigate and select controls in Watch apps. Assistive Touch for the Apple Watch takes advantage of the device’s gyroscope and accelerometer along with the heart rate sensor and machine learning.

Also, coming later this year, the iPad will gain support for third-party eye-tracking devices to assist users in navigating the iPad’s UI. VoiceOver is also being enhanced with new details about people, text, table data, and other objects. The feature will offer far more descriptive information for blind and low vision users than ever before. Users will also be able to add their own image descriptions to their photos using Markup.

For deaf and hard of hearing users, Apple is adding bi-directional hearing aid support. The company is also including support for audiograms, which can be used with Headphone Accommodations to tune playback to a user’s hearing. Background sounds like balanced, bright, or dark noise, and ocean, rain, and stream sounds are being added too. 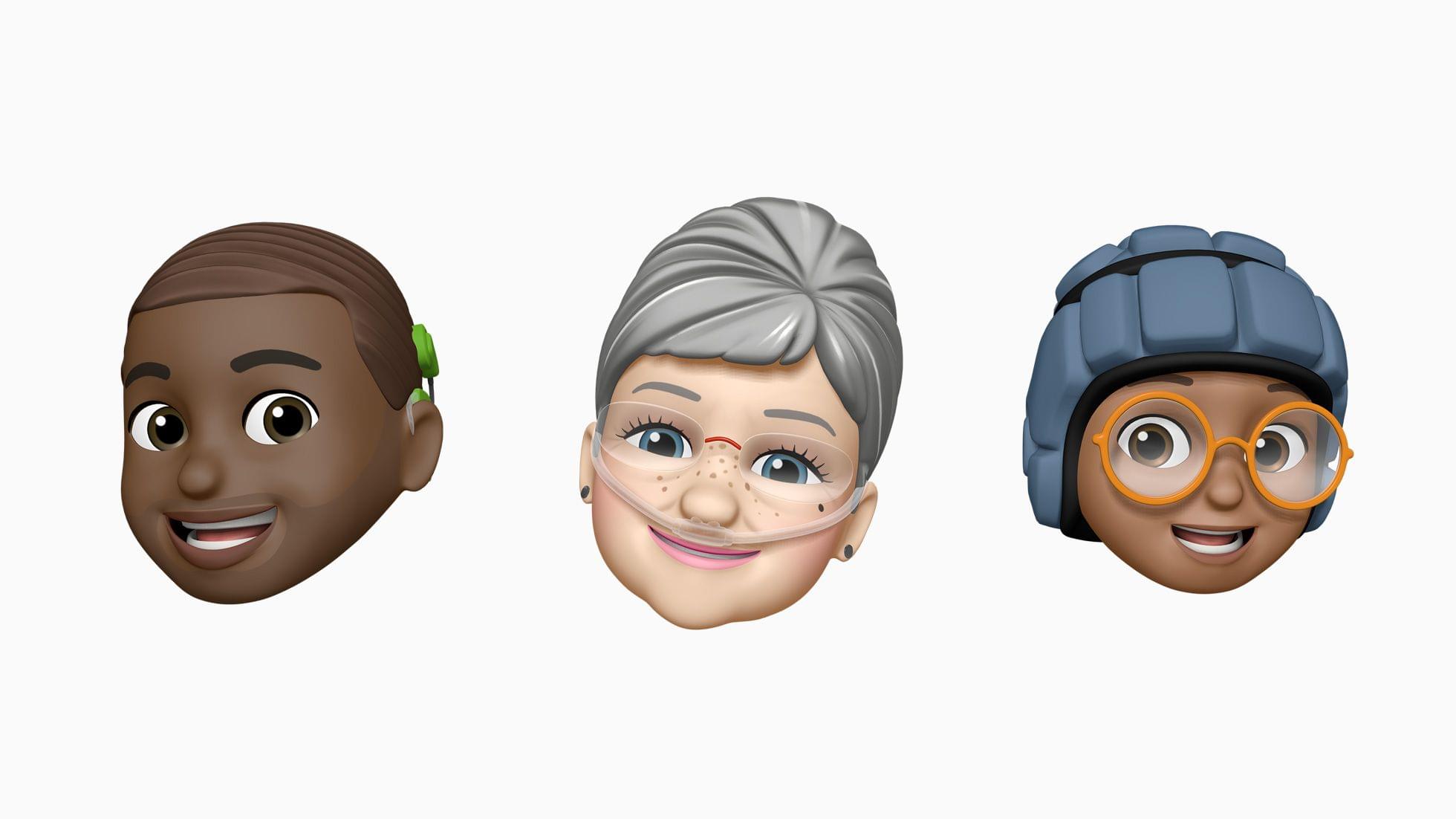 Also coming later this year are Sound Actions for Switch Control that uses mouth sounds in place of switches and buttons, customizable display and text size settings for colorblind users, and new Memoji customizations to allow users to add oxygen tubes, cochlear implants, and a soft helmet for headwear. Many of Apple’s apps and services will also be marking Global Accessibility Awareness Day, which is tomorrow, with features, curated collections of content, and sessions.

It’s fantastic to see such a long list of accessibility features being added to Apple’s devices tomorrow and later in the year, which presumably means this fall when the company’s OSes are expected to be updated. It’s also unusual for upcoming OS features to be revealed before WWDC, but with Global Accessibility Awareness Day coming tomorrow, it’s an excellent opportunity to spotlight these important additions to Apple’s OSes and perhaps to free up time at WWDC for other announcements.