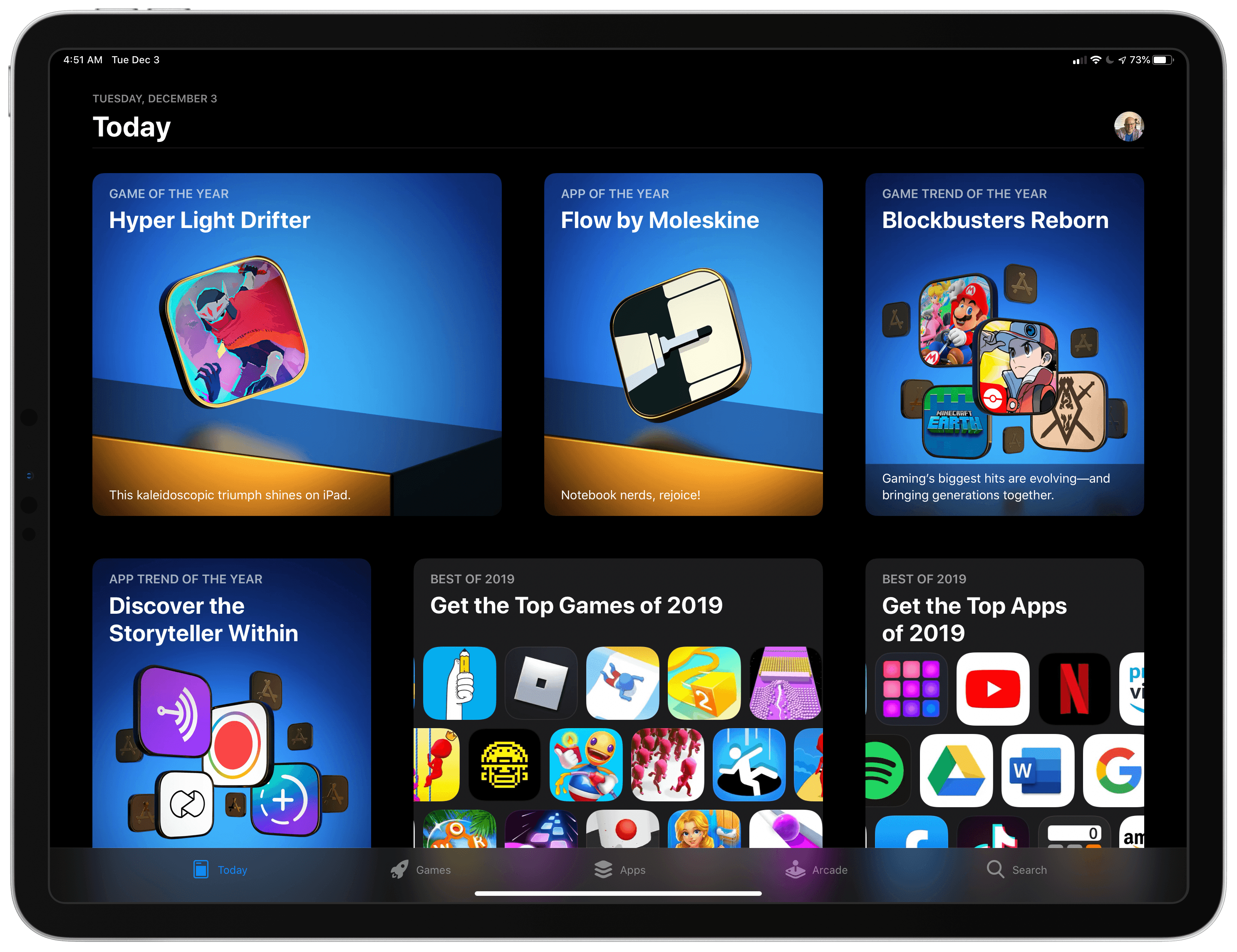 Apple today published its picks for the best media in 2019 across its various platforms and services. These include selections for best app on iPhone, iPad, Mac, and Apple TV, as well as top picks in books and podcasts. Alongside these editorial selections, Apple has published top charts for the year across the App Store, Apple Podcasts, and Apple Books. Separately, Apple announced the first-ever Apple Music Awards, which we’ve covered here.

Apple’s pick for the iPhone’s App of the Year is Spectre Camera, the long-exposure camera app from Lux Optics, which we reviewed in February when it was released. Lux Optics is also the maker of Halide, one of our favorite iOS camera apps.

The winner of iPhone Game of the Year is Sky: Children of the Light from thatgamecompany. From the makers of the popular console, and later iOS, game Journey, Sky is a social adventure game that shares a similar aesthetic with Journey.

In addition to apps, Apple also made editorial selections for other media categories, including best podcasts and books of the year. Rather than singling out individual overall winners, Apple highlighted a variety of its favorites, which can be found in the Browse section of Apple’s Podcasts app and the Book Store section of the Books app.