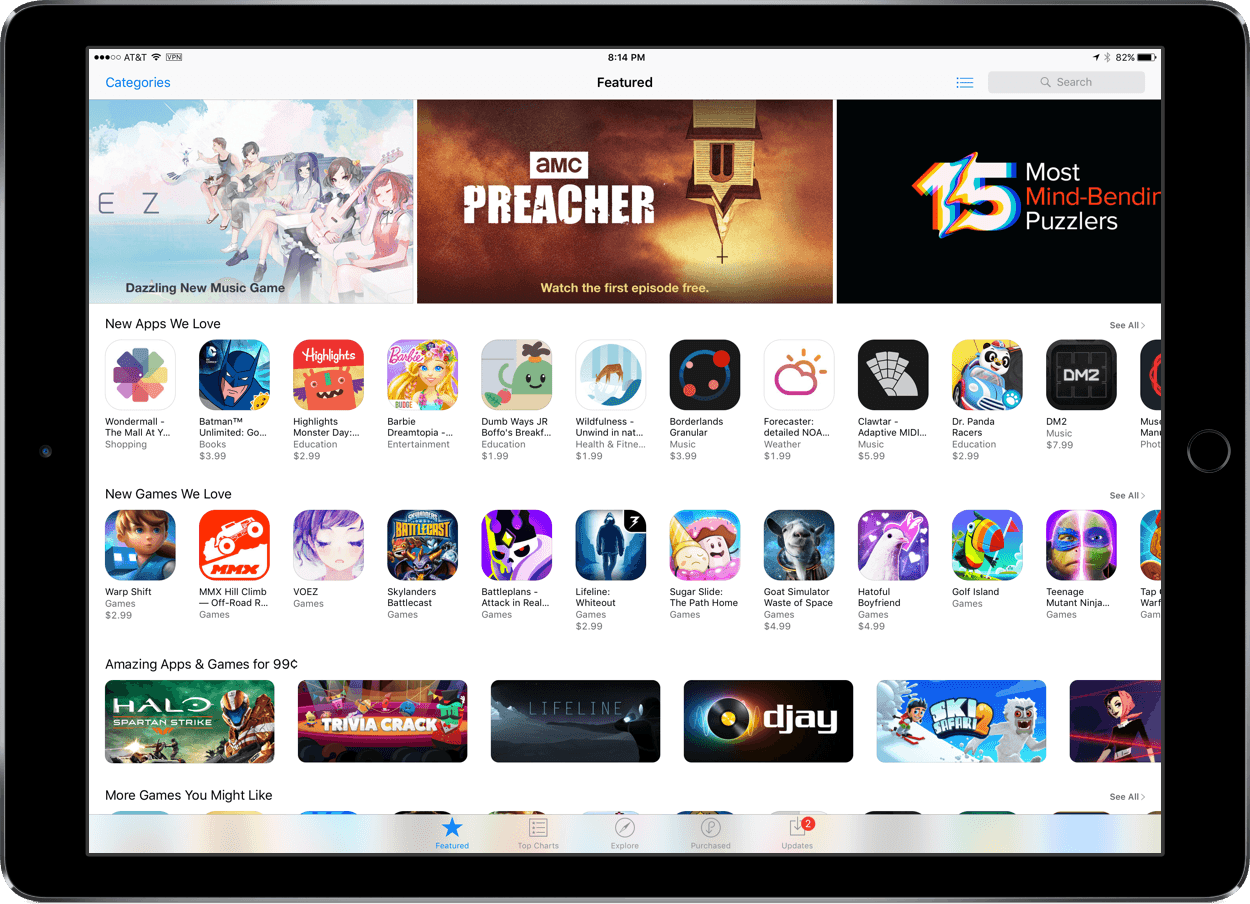 Apple has announced a plan to clean up the App Store. Apple’s developer site states it plainly:

To make it easier for customers to find great apps that fit their needs, we want to ensure that apps available on the App Store are functional and up-to-date. We are implementing an ongoing process of evaluating apps, removing apps that no longer function as intended, don’t follow current review guidelines, or are outdated.

Beginning September 7, 2016, the same day as the event at the Bill Graham Civic Auditorium where Apple is expected to unveil the iPhone 7, App Review will begin evaluating all existing apps on the App Store to determine if they are functional and meet App Store guidelines. Some of the highlights:

In addition, Apple announced in an email to developers that going forward, app names will be limited to 50 characters. Apple explained that long app names, which developers use to try to influence search results, provide no value for customers, particularly because they are too long to display in full on the App Store.

Eight years and over two million apps later, the App Store is long overdue for a cleanup. Abandoned and broken apps create a real discovery problem for customers. We are well past the time when the number of apps served as meaningful bragging rights for Apple keynotes. The directness in tone and relatively short time frame given to developers to make changes to apps sends a clear message – Apple is serious about cleaning up the App Store. Developers with neglected apps had better pay attention if they want to remain on the App Store.