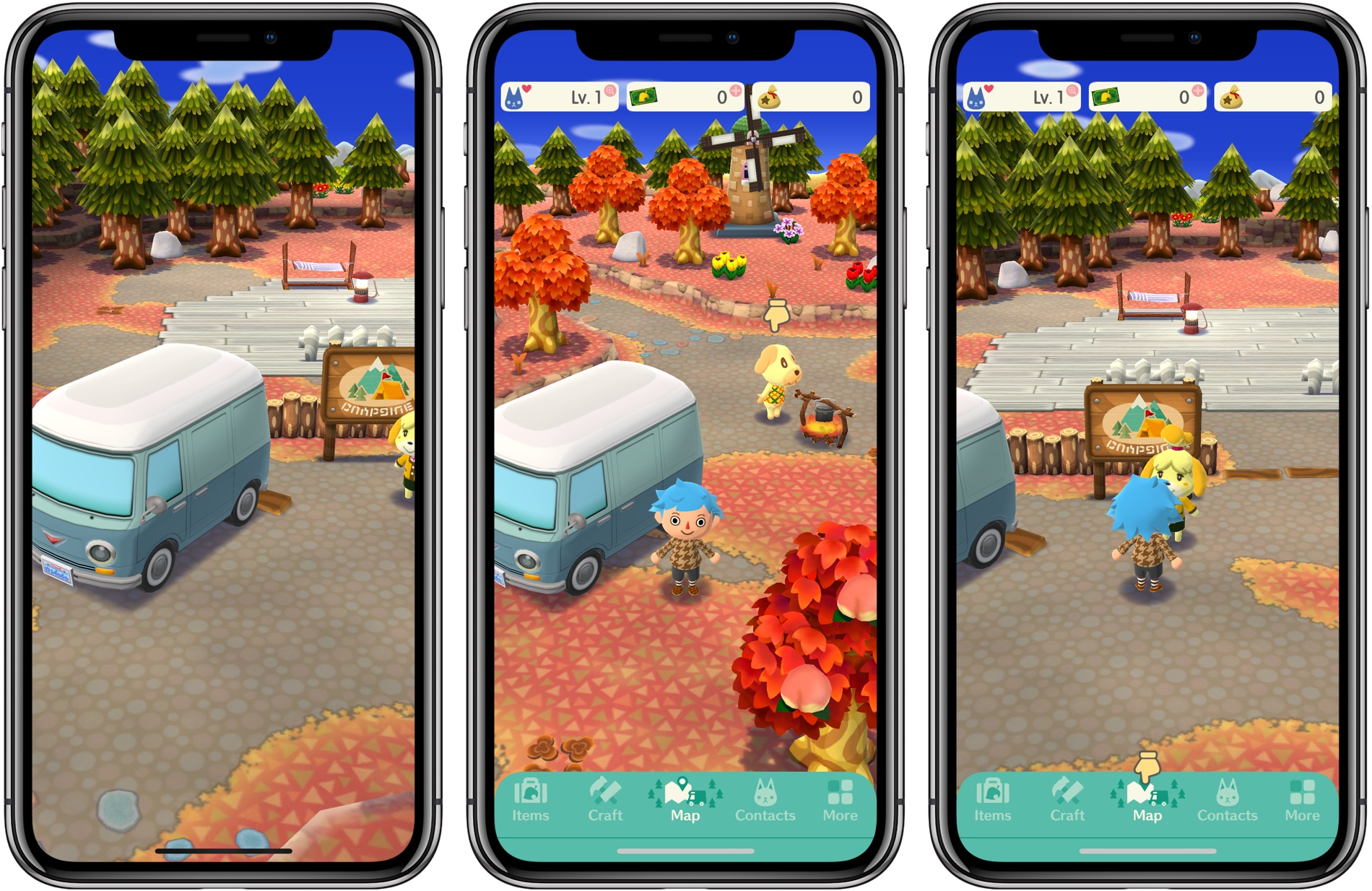 This past Friday, Nintendo America announced via Twitter that Animal Crossing: Pocket Camp would be available on iOS worldwide on November 22nd.

Have you heard the news? Animal Crossing: Pocket Camp will be coming to mobile devices worldwide on 11/22! #PocketCamp pic.twitter.com/jShJwDgnls

Instead, the game showed up unexpectedly early on November 21st. This isn’t the first time Nintendo has surprised fans with an early release. In September, after announcing a release date for a major update to Super Mario Run on the App Store, Nintendo released that game a day early too. 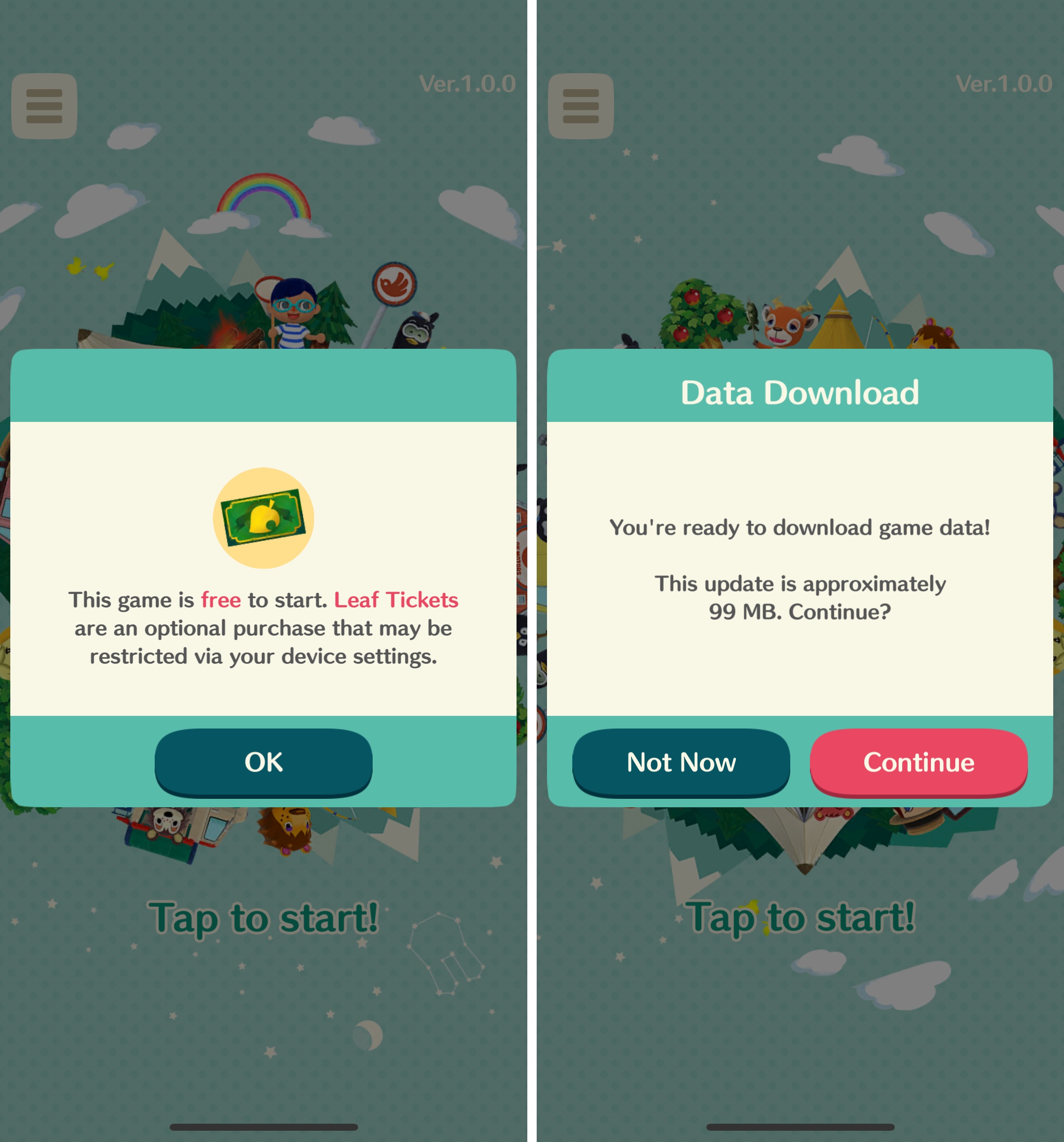 In a move that may be in response to complaints that some levels of Super Mario Run required an in-app purchase, Animal Crossing is up front about its pricing, imposing a popup during the setup process that explains that Leaf Tickets, which are an in-game currency, can be purchased, but are optional. Before you can get started, there are also other instructions and a 99 MB update to download. It’s a laborious process but doesn’t take long if you have a good Internet connection.

Animal Crossing is based on Nintendo’s 3DS title Animal Crossing: New Leaf - Welcome amiibo and includes some of the same characters. You play as the manager of a campground, building your campsite and interacting with animals you meet. As you play, you collect items and complete tasks for the animals you meet. The materials you collect are used to craft items to decorate your campsite. Leaf Tickets, which you can earn in-game or purchase as an In-App Purchase can be used to purchase accessories for your campsite or speed up the construction of items.

I have only just scratched the surface of Animal Crossing, but it looks great, especially on an iPhone X. The game’s colors are vivid, and it takes full advantage of the iPhone X’s display. While not as deep as the Animal Crossing games available on Nintendo’s hardware, Pocket Camp looks like a fun way to spend some time over the long Thanksgiving weekend in the US. I’m also looking forward to connecting with friends who have Nintendo accounts to see what kinds of campsites they build.

Animal Crossing: Pocket Camp is available on the App Store as a free download.