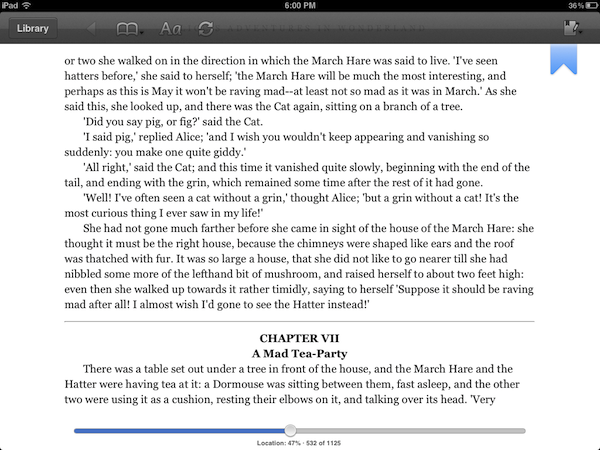 Over the past six months there has been a (fairly) quiet tussle between Apple and various publishers and other content suppliers over the issue of In-App Purchases and Subscriptions. At the beginning of the year Apple had demanded that by July, all content available within an app must be available for purchase within the app through In-App Purchasing, for the same price as it was available on the publishers website (say the Kindle online store) and that the app did not link to the website for purchases but used the In-App Purchase system. Apple reversed their policy in May, removing the first two restrictions — but still denied publishers from including a ‘Buy’ link that went to a website and then finally late last month various publishers began to abide by these rules, including the Wall Street Journal, Kobo and the Kindle apps.

This obviously isn’t the best situation for consumers and as many have noted, including Dan Frommer of SplatF, it has made purchasing Kindle books more difficult for the user - despite the premise of In-App Purchases aiming to simplify purchases. Consequently, Amazon today released the Kindle Cloud Reader, a web app for Chrome, Safari and the iPad - with support for other browsers and devices promised soon.

The desktop version of the Kindle Cloud Reader is nice, but it is the iPad version that is most intriguing and impressive. It is a web app but it does an excellent job at masquerading as a native app — particularly features such as offline support and menus that hide/reappear when you tap the screen. It starts from when you first load the Kindle Cloud Reader and it asks permission to reserve 50 MB on your device so that it can store all the necessary elements of the ‘app’ and your books to ensure that when you have no 3G or Wi-Fi connectivity, everything continues to work. To really see how well it does at pretending to be a native app, try it yourself or jump the break for more screenshot’s of the Kindle Cloud Reader — pinning it to the Home Screen as a web app (which it dutifully suggests you do) in particular just amplifies the native app feel by removing the browser chrome.

What Amazon has done by creating this web app reminds me of the Financial Times, which also created a web app for delivering their content to users and subscribers after they also felt Apple’s terms were too restrictive and negative. Unlike the Financial Times, Amazon has not removed their iOS app from the App Store — it remains, albeit hampered by the lack of easy access to the Kindle Store. On the Kindle Cloud Reader however, the Kindle Store works great with a link in the top-right corner and it is made better by the fact that the store has also received an iPad-enhanced design and works much better whilst also looking great.

You can access the Kindle Cloud Reader now, simply by logging in to your Amazon account - all your purchased books will already be there. 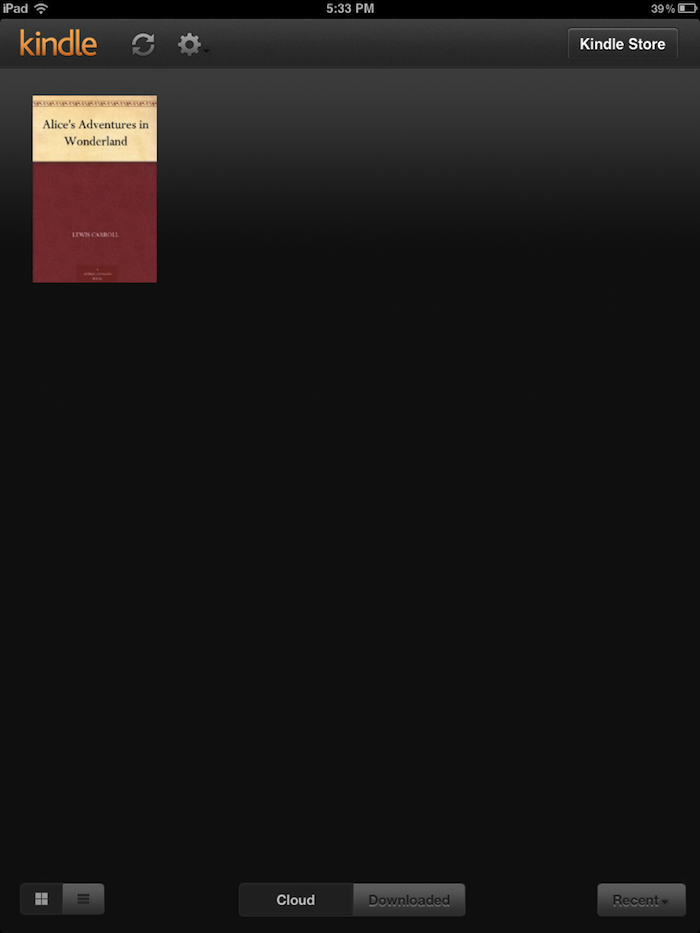 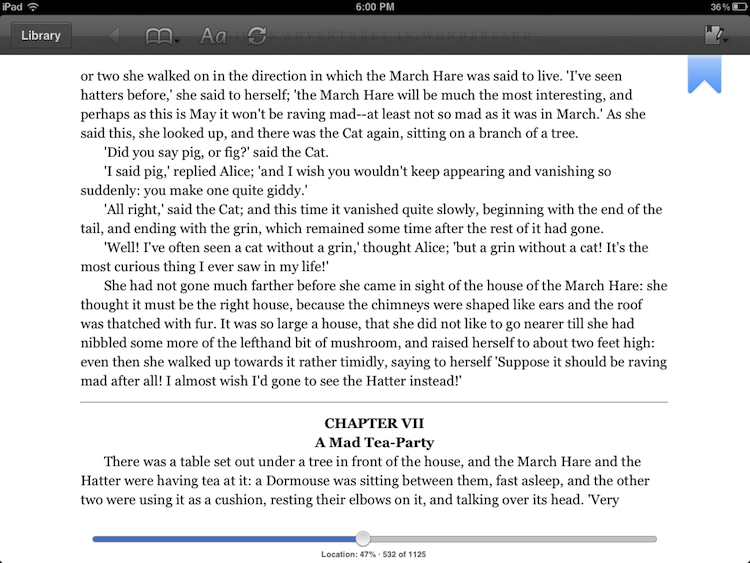