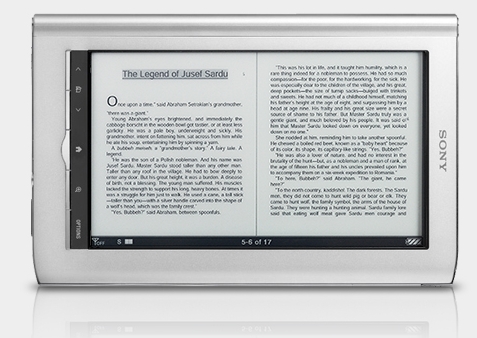 News broke last night that Apple rejected Sony’s latest ebook reading app for the iPhone because it used a technology that allowed users to purchase books out of Apple’s in-app purchase system, through Sony’s own store embedded into the app. Sony claimed Apple told them “from now on, all in-app purchases would have to go through Apple”, and now Apple has fired back to clarify Sony’s statements.

As reported by The Loop:

We have not changed our developer terms or guidelines,” Apple spokesperson, Trudy Muller, told The Loop. “We are now requiring that if an app offers customers the ability to purchase books outside of the app, that the same option is also available to customers from within the app with in-app purchase.

Basically, nothing has really changed in the guidelines – except the fact that in-app purchase through Apple’s system has to be built into the app. If an app comes with its own store to purchase books, the same option should be offered as native in-app purchase for all iOS users. Apple takes a 30% revenue cut out of every in-app purchase. It seems like at this point Amazon will have to update its Kindle app as well to offer iOS in-app purchases. I will be interesting to see how Sony, Amazon and others will update their applications to support the new in-app purchase guideline, and users’ reaction to multiple offerings inside an ebook reading app. While Apple’s 30% cut sounds like a deal-breaker to publishers, in-app purchases linked to iTunes are seen as a useful option from customers, which will be able to get receipts and detailed information about their book purchases directly into their iTunes account page.