Not many apps can say they’ve been around for 30 years, but that’s how long it’s been since Photoshop 1.0 launched. To coincide with the milestone, Adobe has released updates to Photoshop for the iPad and the Mac. We haven’t tried either update yet, but from the press demo I received, the updates to both versions of Photoshop appear substantial and promise to improve the experience of using the app significantly. 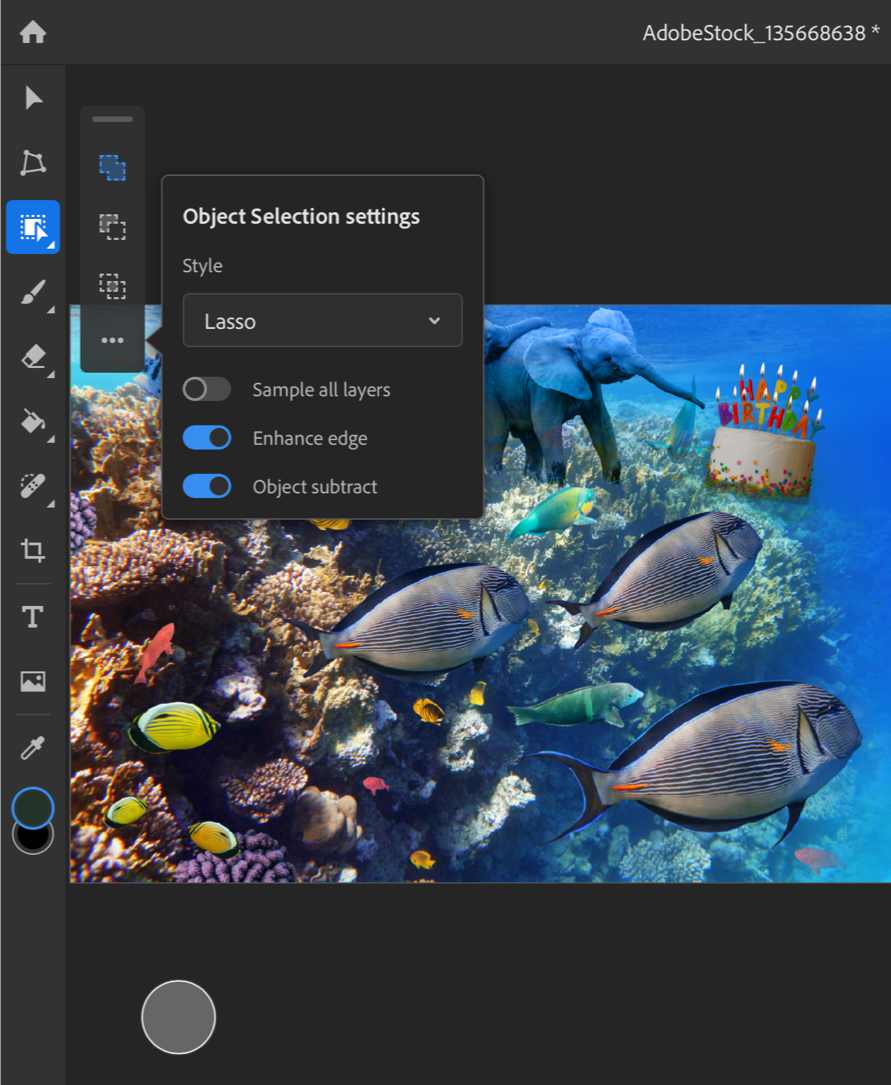 The other headlining feature on the iPad is better typography settings. There are now type layer, character, and options properties that include tracking, leading, scaling, and other adjustments that can be made to text. It’s not quite the complete set of tools available on the desktop, but it appears to be a substantial improvement over the previous version of the iPad app.

The Mac version of Photoshop has also been updated too. Lens Blur has been moved from the CPU to the GPU for better performance. The app can also read the depth map from images taken with an iPhone and other smartphones, which can be edited in Photoshop to get the exact focal point and look that you want.

The Content-Aware Fill workspace has been improved too. Now, you can make multiple selections and apply multiple fills in the workspace, whereas before users had to leave the workspace and reenter it between selections.

Photoshop for iPad was released in early November 2019 with the promise of frequent updates to fill the gaps between it and its desktop sibling. So far, Adobe has lived up to that commitment with substantial updates last December and today. Another indication that Adobe is serious about mobile is evident from the Photoshop webpage, which prominently features the app.

Still, there is still plenty of work to be done before Photoshop for iPad rivals the desktop Photoshop experience. In addition to features that haven’t migrated from the desktop to the iPad yet, I’d like to see Adobe implement iPadOS system features like drag and drop, so I can drag images from Lightroom or other photo editors into Photoshop, context menus, which seem like a natural fit for an app with so many settings, options, and actions, and multiwindowing. My hope is that new functionality like keyboard event detection and whatever Apple has in store for iPadOS 14 will make it easier for Adobe to refine Photoshop further and continue to implement the most powerful desktop features on the iPad too.

Photoshop for iPad is a free update that is available on the App Store and requires a subscription. The Mac version of Photoshop is available directly from Adobe.