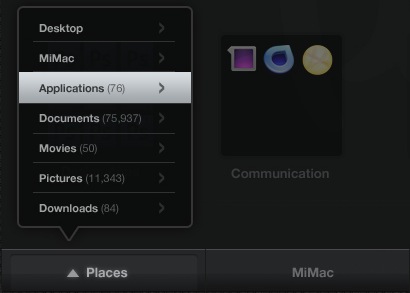 With the Mac App Store reportedly around the corner and OS X Lion set to ship sometimes next summer, we are going to see hundreds of new apps coming to the Mac in the next months. Thanks to a unified purchase system modeled after the insanely successful iOS App Store and all the excitement around a major new version of OS X, developers are jumping to the Mac once again. The interesting apps released in these past weeks confirm that the Mac is far from “dead”.

Still, there’s one application users would like Apple to slightly tweak and / or completely change: the Finder. Some would be fine with a tweaked version inspired by TotalFinder, some claim Apple is going after a Finder-less model just like on iOS. And while we don’t think Apple is going to kill the Finder just yet, we’re definitely playing around with the idea of a massive update to OS X default file manager come Lion next year.

Designers are playing around with the idea, too. Mockups posted over at popular design-sharing service Dribbblr give us an idea of the concepts that are popular among designers and users alike: a brand new Finder, darker in its look, iOS-inspired as far as functionality is concerned. Take a look at the most popular mockups from Dribbblr below: 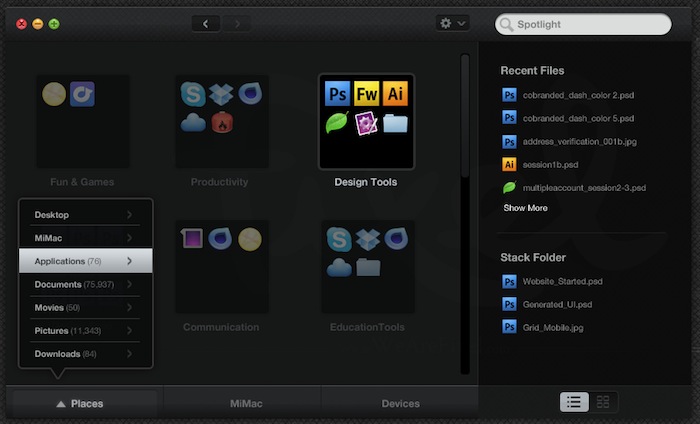 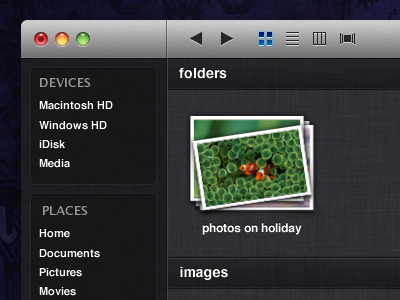 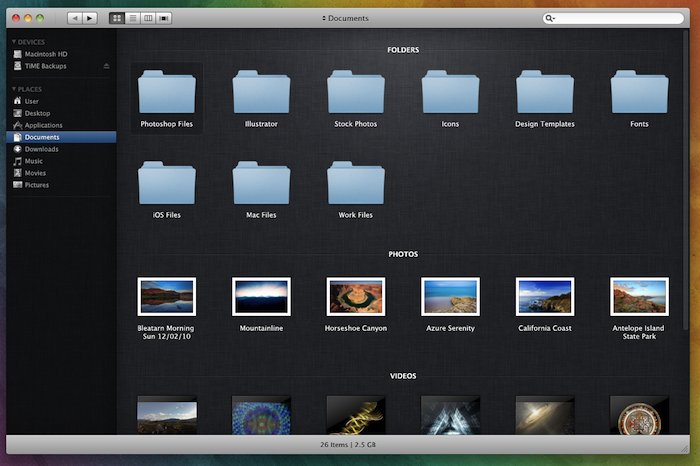 Is this really what we need from a new Finder? A mix of standard Mac elements and iOS-like menus, with a darker interface and much bigger thumbnails for visual previews? A smart system that can automatically group your computer’s contents in categories such as Photos and Videos? A titlebar that collects both the traffic lights and default toolbar buttons to save space? Perhaps the Mac’s Finder is just fine as it is now?

I don’t know, some of these mockups are cool and some of them are simply rough and incomplete. What’s for sure is that Apple is aiming at a general simplification of OS X navigation with new features such as Launchpad, and we definitely would like to see more of that in the Finder.