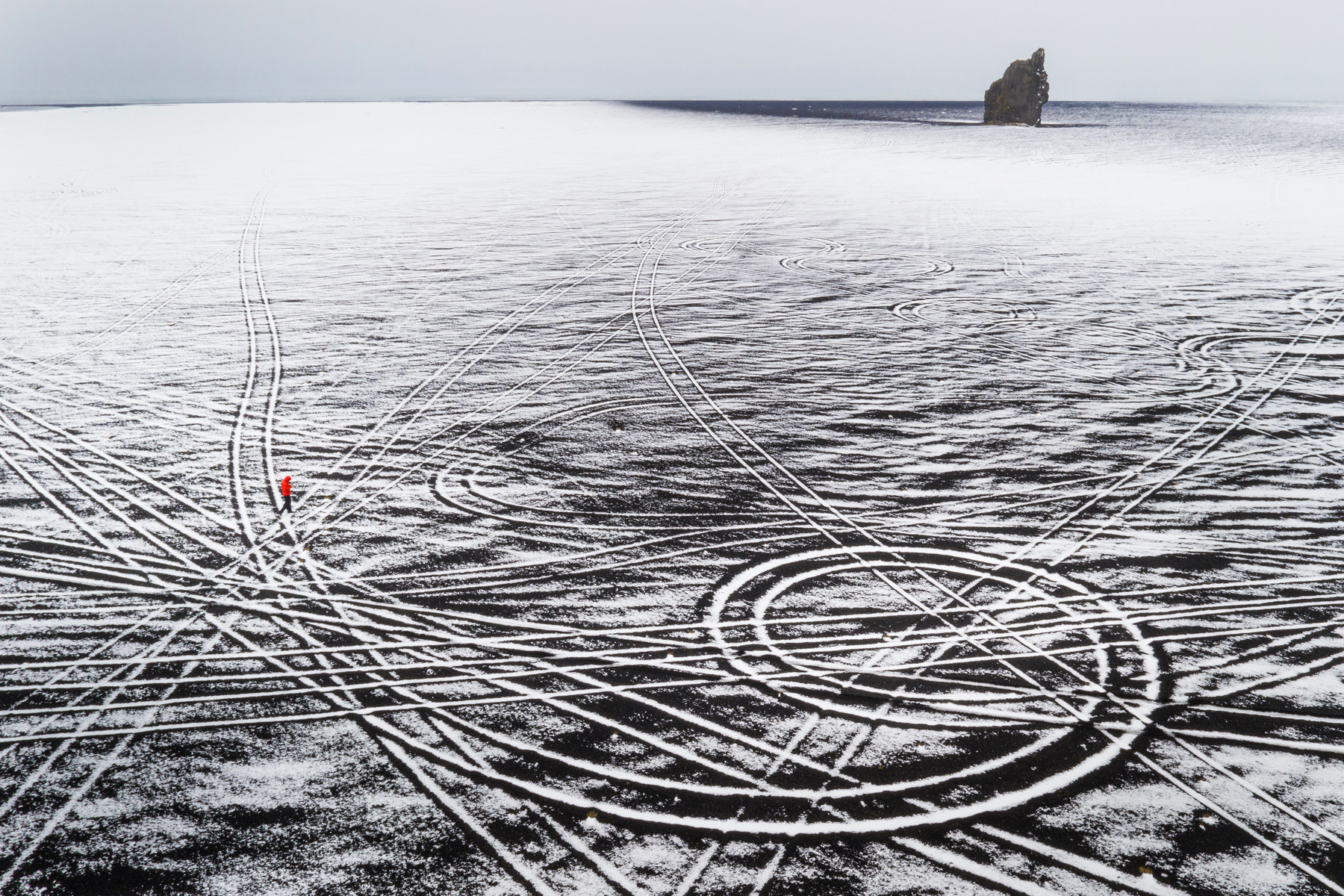 Austin Mann has published a review of the new iPad Pro for photographers. Mann, a professional photographer, is in Iceland shooting 100-megapixel images with a Hasselblad H6D-100c that generates 216MB RAW files that are a great test of Apple’s new hardware. Mann demonstrates how well the iPad Pro handles those images by zooming in and out and panning around with little lag in a video demo of Adobe Lightroom CC.

Beyond the sheer performance of the hardware though, Mann has been impressed with the versatility and portability of the device. As he explains:

I was working with Mavic Pro 2 in the black volcanic deserts of south Iceland. While sitting in the car (in the middle of the desert, in the middle of nowhere), I decided to offload my images and review them.

I pulled out the iPad Pro and a card reader, and within only a few moments I was reviewing them on screen. Next thing I knew I was editing them with the Pencil in Lightroom CC and then I shared one with my wife—all within just a few moments.

It’s really easy to sit just about anywhere (even with a steering wheel in your face) and not just use it, but use it to its full extent. Another cool feature in this scenario is eSIM. Because the iPad Pro is connected to cellular, even in the middle of nowhere Iceland, I could quickly share the images without even thinking about my connection, WiFi, hotspots, etc. Time wasn’t mission critical on this shoot, but in a scenario where time is of the essence, this kind of workflow could be a game-changer.

That’s a sort of power the iPad Pro brings to bear that can’t be measured in chip speeds or other specs. It’s a flexibility that allows photographers and other creative professionals to work in more contexts and with greater efficiency. It’s hard to quantify but just as important.

Be sure to check out Mann’s review for more on his iPad Pro photography workflow and his beautiful photos of Iceland.