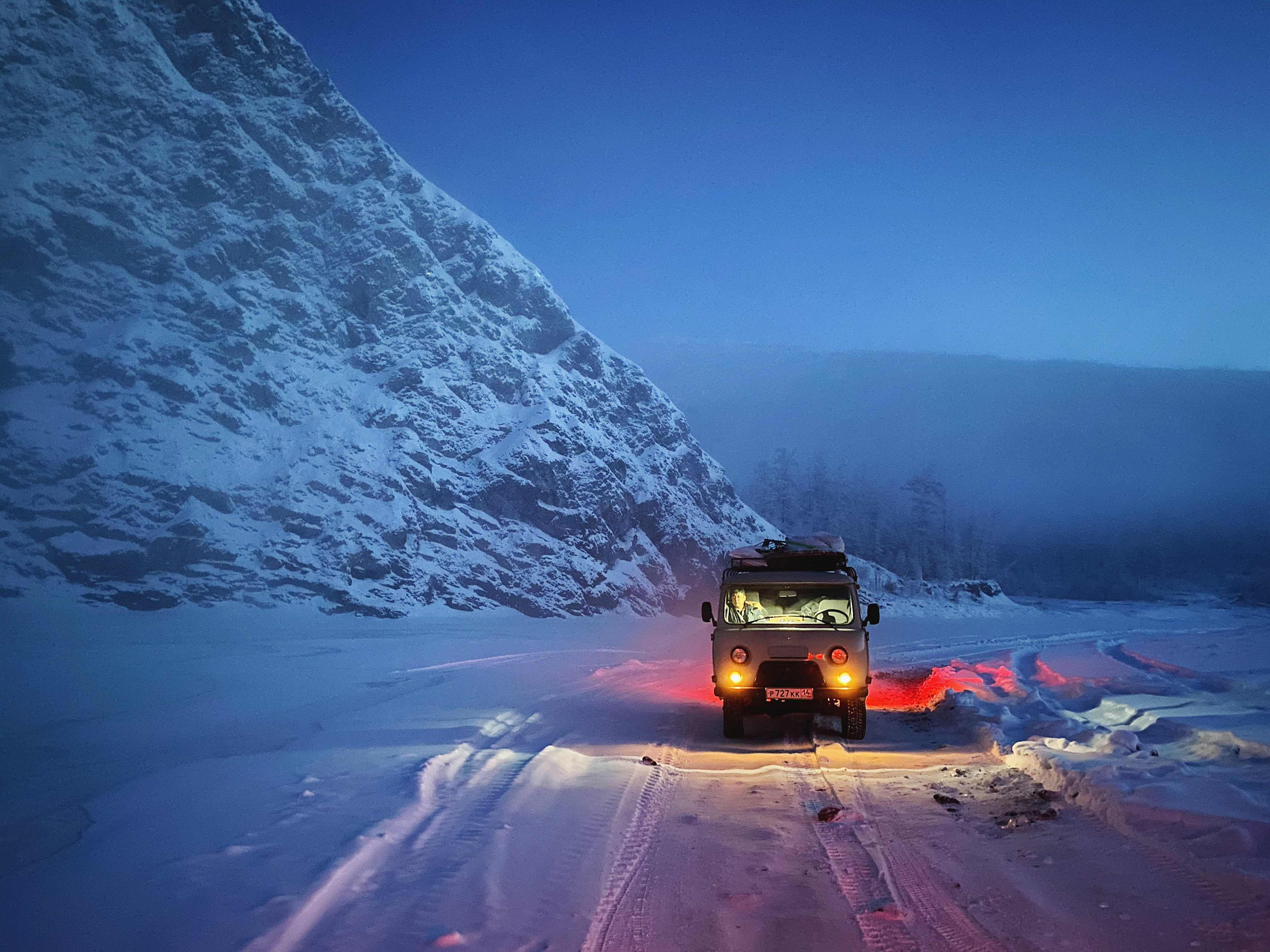 Apple has announced the six winners of its Shot on iPhone challenge. The contest, which was announced at the beginning of the year, asked photographers to submit their best Night mode shots taken with the iPhone 11 Pro and iPhone 11 Pro Max.

The winning photos, which were taken by photographers from China, India, Russia, and Spain, were judged by a panel of professional photographers and Apple executives and employees. The photos are currently being featured on apple.com, Apple’s Instagram account, and will appear on billboards worldwide in the future.

The images chosen by Apple’s panel of judges are fantastic. It’s remarkable what can be accomplished with Night mode, especially when you look back at what nighttime photography was like on the iPhone just a few years ago.