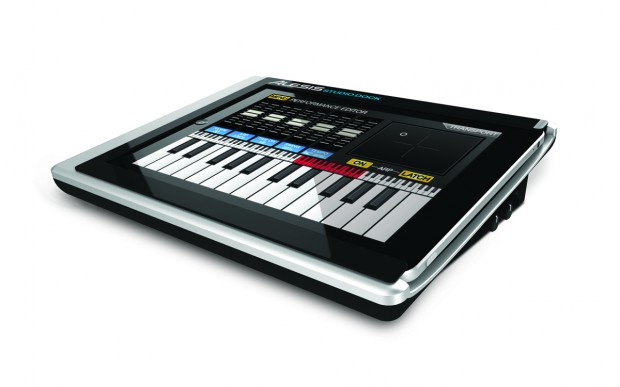 In the past few years, we have seen an “explosion” of iOS devices used for music creations, live performances and gear experimentation. From the most curious app to the complex setups DJs and musicians have found themselves playing with, iOS devices – and especially the iPad – have become the most desired gadgets by geeks obsessed with music. Most of the times because, well, thanks to apps and hardware compatibility they turned out to be pretty great instruments.

The Alesis StudioDock for iPad aims at taking this whole music experimentation thing to a new level. The StudioDock is both a dock station for the iPad and a protective case that covers the device’s bezel. But most of all, it’s a full-feature music stations with MIDI in/out ports, stereo outs, gain controls and XLR combo ins. The Alesis guys write on their official website:

The StudioDock is the first device that enables anyone with an iPad to create, produce, and perform music with virtually any pro audio gear or instruments. The StudioDock is a universal docking station specifically designed for the iPad, and it gives musicians, recording engineers, and music producers the connectivity they need to create and perform with iPad. Connect all your pro audio gear to virtually any app in the App Store with the StudioDock.

Connecting professional gear to the tablet does indeed sound like a great idea and something that, beyond music, podcasters might want to tinker with as well. Check out StudioDock’s website here; specs embedded after the break, courtesy of CrunchGear. 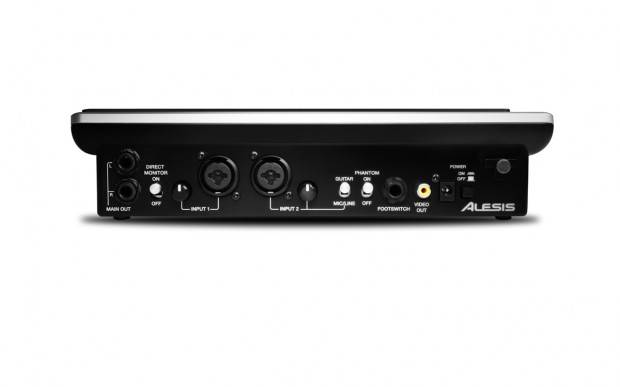