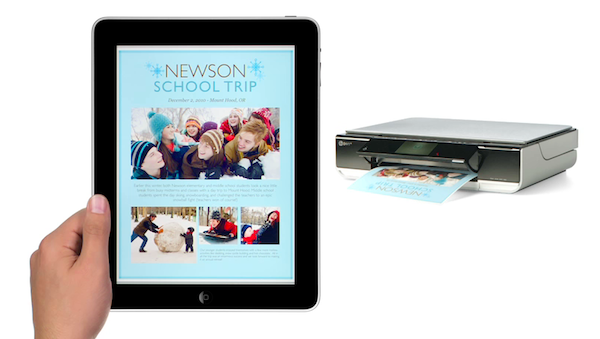 A few minutes ago Apple posted a new iPad commercial on its website called “iPad is amazing”, aimed at showcasing the new features of iOS 4.2. Everything’s in there: AirPlay, AirPrint (although limited to some HP printers), multitasking and the usual selection of apps.

Surprisingly enough, no folders are shown in the video. As for the apps that made an appearance in the commercial, it’s nice to see the official TED app developed by Matt Drance in there.

We’re working on getting a Youtube version up as quickly as possible. In the meantime, check out the video here.