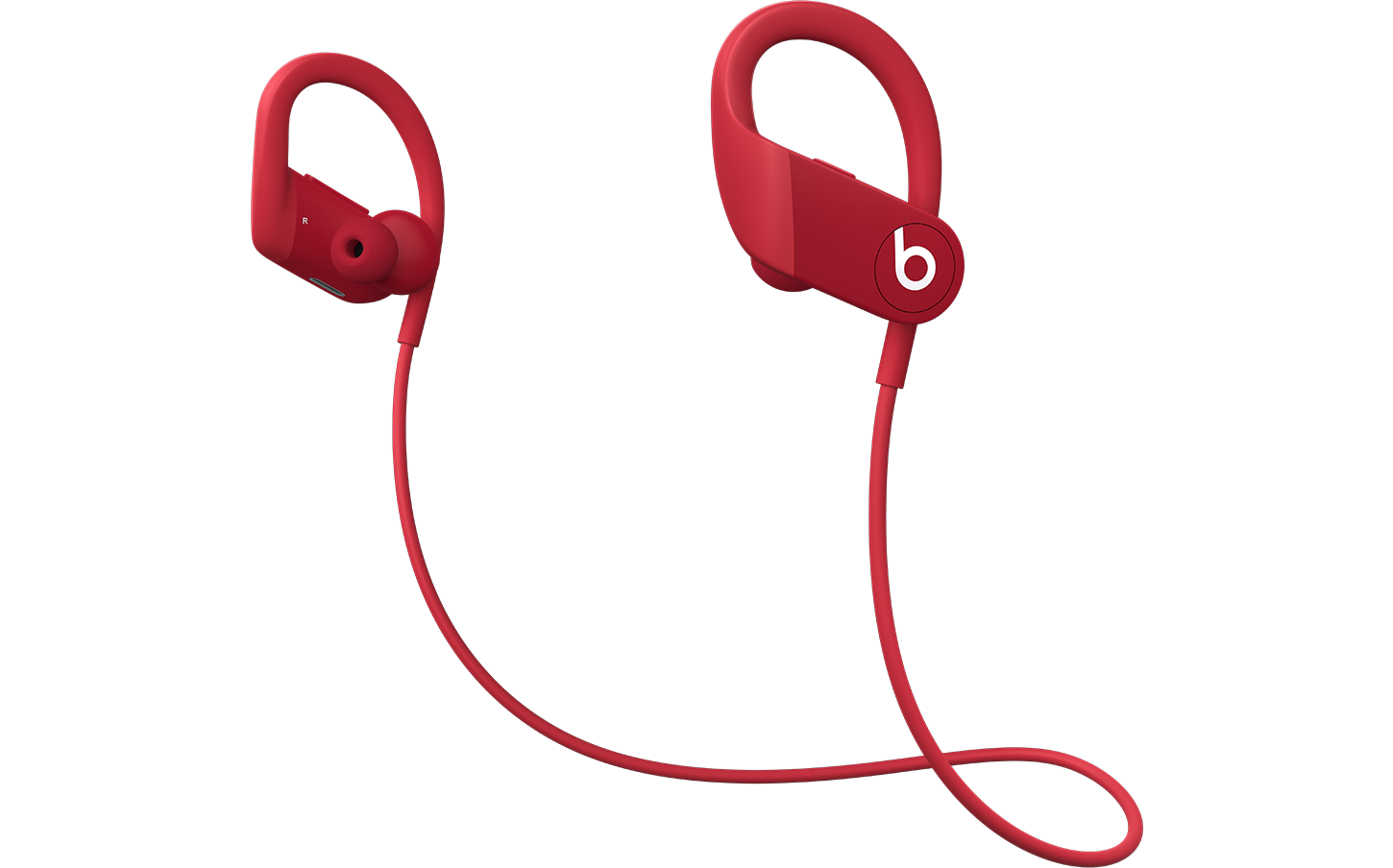 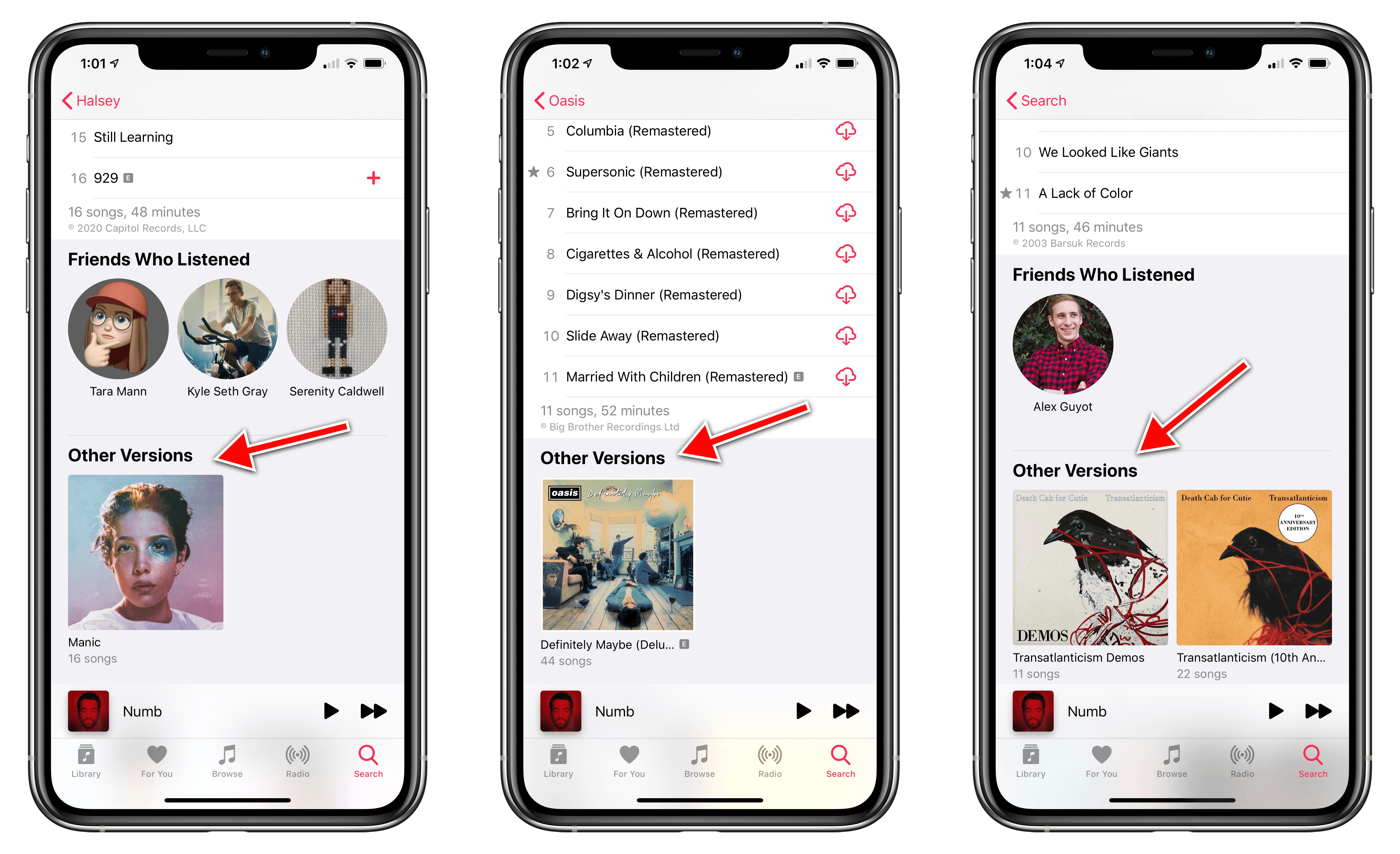 Apple Music has debuted a small, but valuable new feature that makes it easier to find the exact album version you’re looking for. As discovered by our Federico Viticci, when alternate album versions are available, they’re now listed in a dedicated Other Versions section underneath an album’s track list.

Looks like Apple has brought back one of the best features from Beats Music with Apple Music: Other Versions of the same album.

As Federico notes, this feature is a long-time carryover from Beats Music. In a previous story about Beats’ streaming service (which later became Apple Music) he details the service’s intuitive handling of album variations:

However, Artist pages also show some welcome options for music lovers. Albums that have been reissued with different editions (like remasters) are hidden by default

That same behavior is now followed by Apple Music. For example, if you view the Death Cab for Cutie artist page in Apple Music, you’ll see Transatlanticism as one of the group’s albums, but only one version of it so as to prevent unnecessary cluttering of the album list. Open that album, however, and you’ll see the Other Versions section containing the Demos and 10th Anniversary versions.

I’ve never liked how Apple Music’s artist pages were congested by alternate album versions, so it’s nice to see this change implemented. Even if Beats Music solved the problem years ago, it’s better late than never to see that solution brought to Apple’s streaming service. 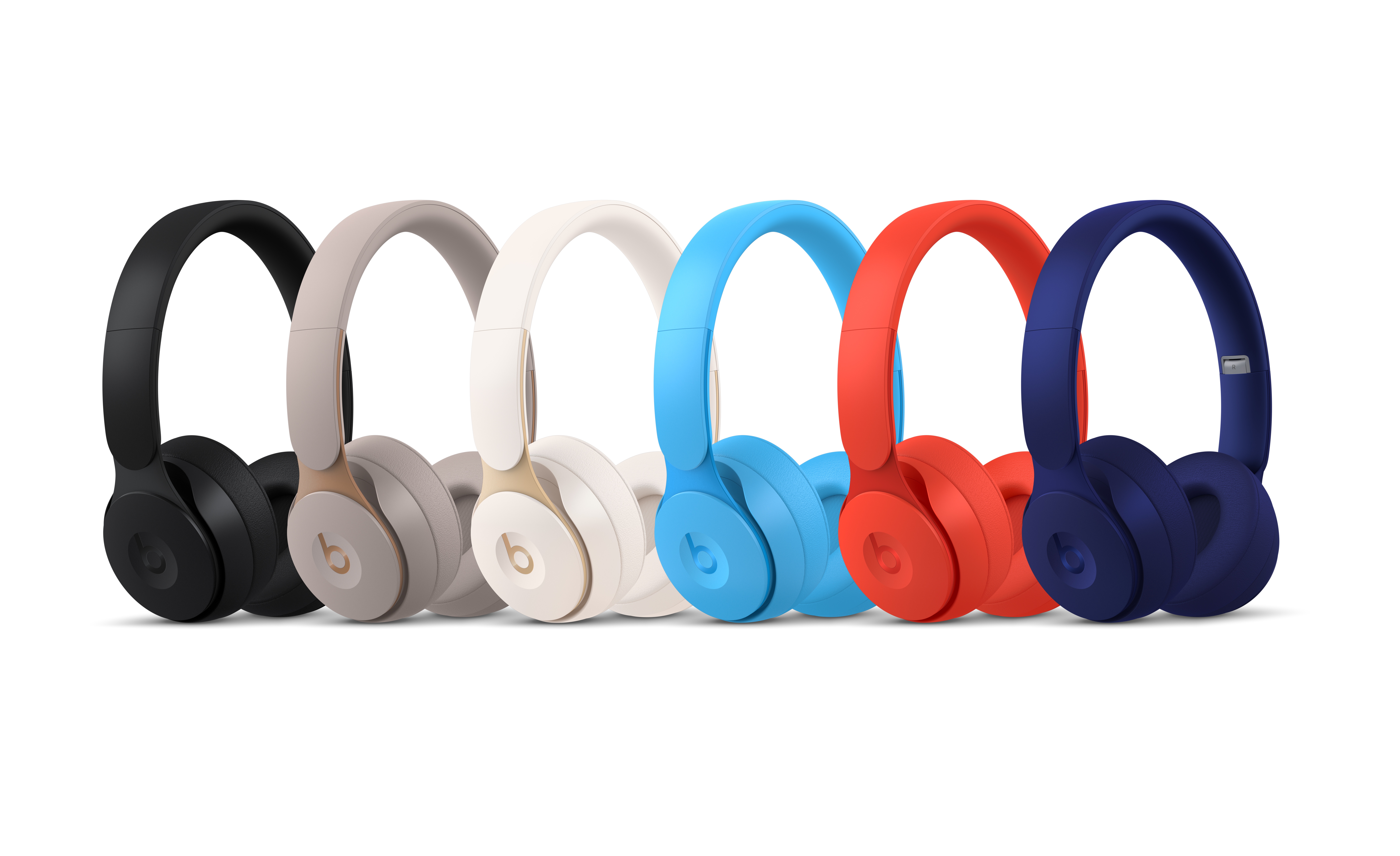 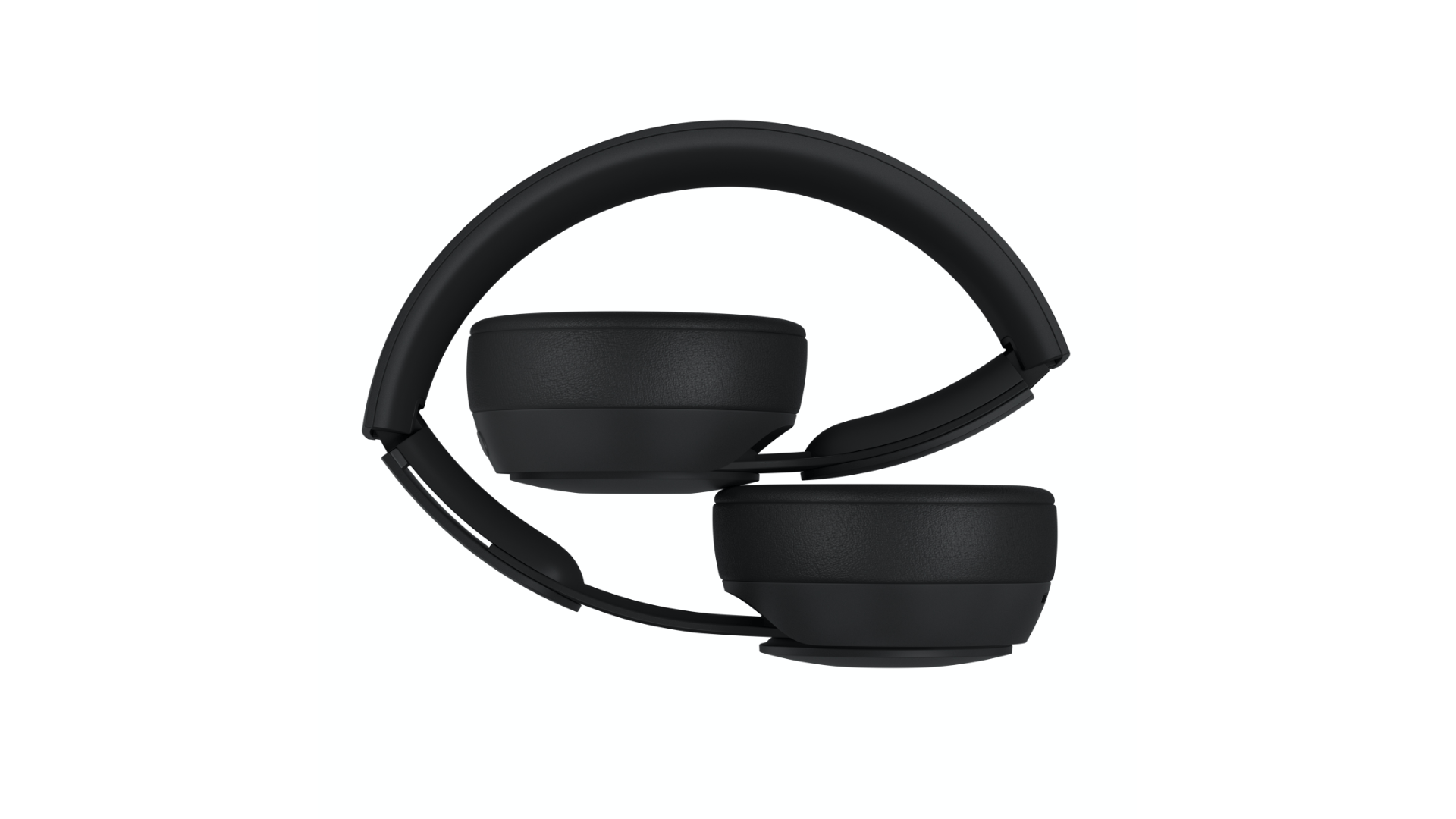 Apple subsidiary Beats has announced the Powerbeats Pro, $250 H1-powered workout-oriented headphones that dispense with all wires. Apple purchased Beats in 2014 and has incorporated some of its technologies like the W1 chip into its Powerbeats and Beats Solo3 headphones, but until now, Beats didn’t offer headphones that competed directly with AirPods.

The Powerbeats Pros will be available starting in May in the US and 20 other countries and come in four different colors: black, ivory, navy, and moss. The water and sweat resistant Pros are a significant step up from the existing Powerbeats because they are truly wireless in the same way AirPods are wireless. Unlike the original Powerbeats, which will continue to be available and have a wire that connects one ear to the other and wraps around your head, the Pros are independent wireless headphones that benefit from the quick connectivity afforded by the H1 chip. The Powerbeats Pro also include physical controls and charge via a Lightning connector using an AirPods-like charging case instead of the micro USB connector used in the Powerbeats model. However, unlike the latest iteration of AirPods, Powerbeats Pro do not support wireless Qi charging.

Also, the H1 chip means that the Powerbeats Pro headphones can be controlled with ‘Hey Siri’ commands. There are four sizes of headphone tips to fit a range of ear sizes, and the earhook that wraps around your ear is adjustable. Beats says that the new headphones have up to 4 hours more battery life than AirPods for a total of 9 hours of playback time, which exceeds 24 hours when charged using the case.

The Verge got early access to the Powerbeats Pro and has a hands-on review of the headphones. The assessment by Chris Welch is generally positive, and although I haven’t had the opportunity to try the Powerbeats Pros yet myself, they look like a good option for anyone for whom AirPods don’t fit well and who works out regularly. That said, at $250, the Powerbeats Pros are pricey compared to competing third-party products, so it’s worth considering other available options before purchasing the Pros. 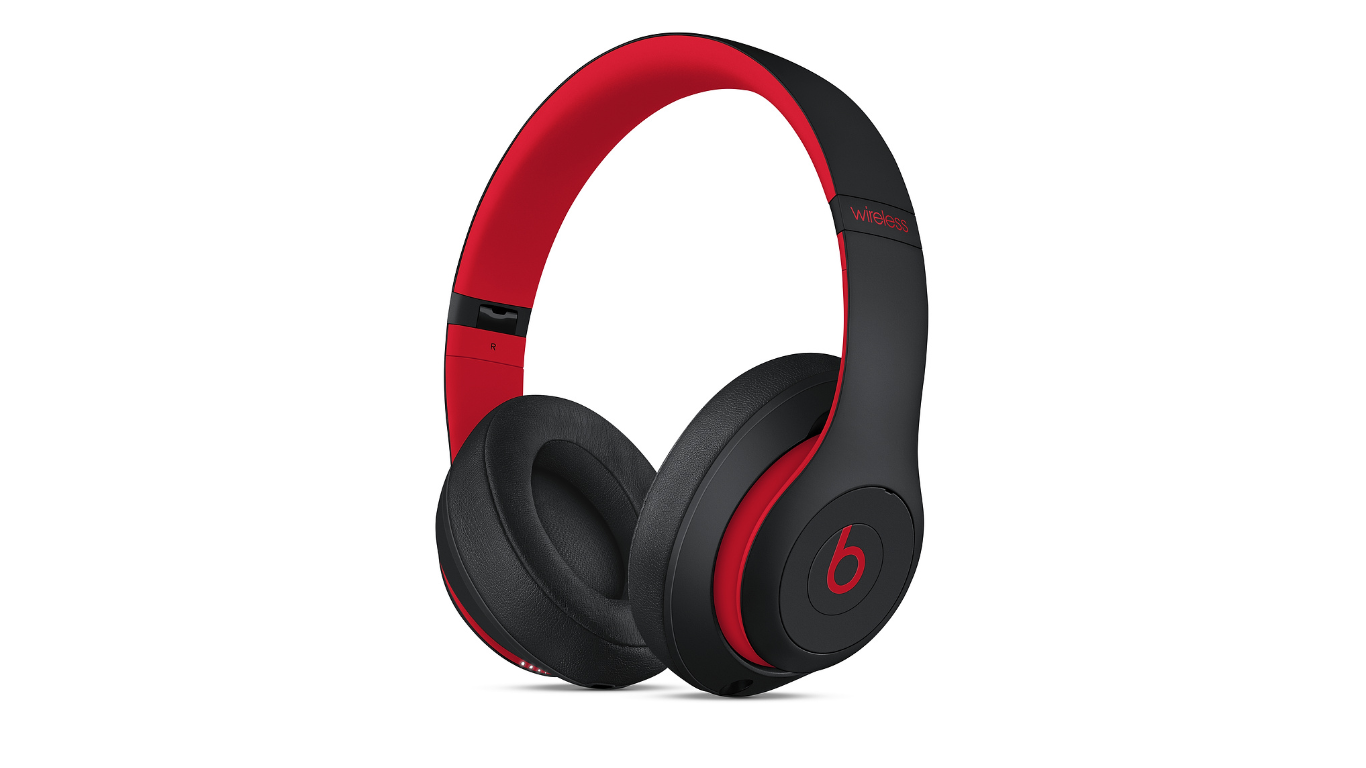 The Verge has a story today by Micah Singleton in which he wonders whether Apple still cares about Beats, the company it acquired in 2014. As Singleton notes, no new products have been released under the Beats brand in 2018, and The Verge’s sources say we shouldn’t expect that to change at Apple’s keynote tomorrow.

Nonetheless, Beats continues to have marketing successes, like recently becoming the official headphones of the NBA and USA Basketball. However, the dearth of new products coupled with competition from Apple’s wireless AirPods and rumored premium over-the-ear headphones puts Beats in a tight spot, which Singleton argues is a mistake:

Apple has its eyes set on the high-end audio market to compete against the likes of Audio-Technica, Bose, and a rapidly improving headphone ecosystem. But neglecting the team that has been able to sell slightly above-average headphones at a breakneck pace for nearly a decade doesn’t seem like a smart business move for either party. If you are the official headphone company for United States Basketball, it seems wise to continue releasing new headphones. And if you are Apple — and your history with headphones and speakers has precisely one win, despite many attempts — you should lean on the company you own that hasn’t missed yet.

Beats jump-started Apple’s music streaming efforts, but other than adding the W1 chip to its wireless headphones in late 2016 and 2017, there have been few signs of Apple’s plans for Beats. I hope Singleton is wrong about Apple neglecting Beats because it would be a shame to squander the company’s valuable brand, though I suspect he may not be. 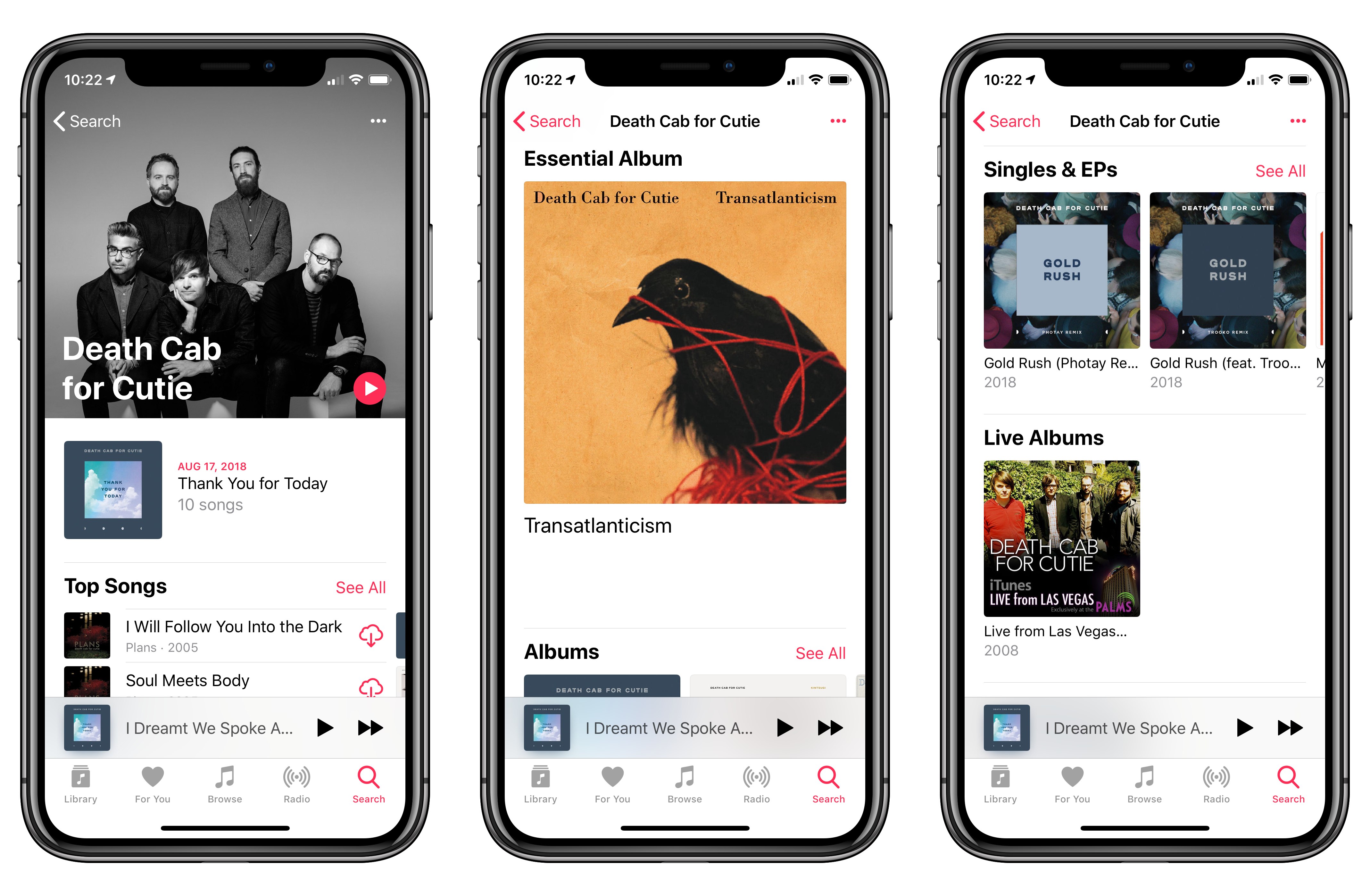 In an update rolled out last night following the release of global top charts, Apple redesigned artist pages on Apple Music with separation of different kinds of music releases.

END_OF_DOCUMENT_TOKEN_TO_BE_REPLACED 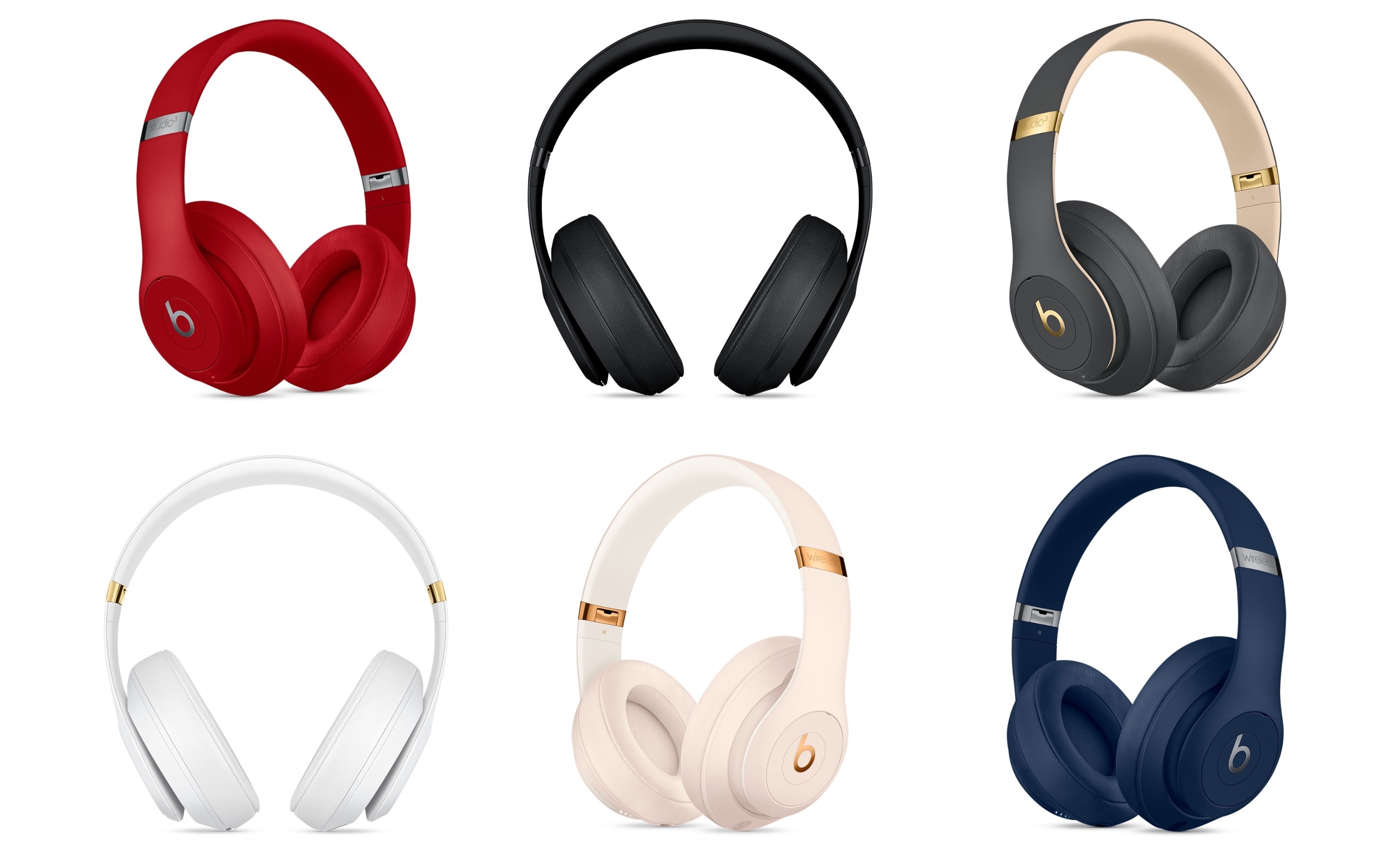 The Studio3 headphones differ from the existing Solo3 option in two primary ways. First, they sit over your ears rather than on them – an important distinction for prospective buyers. Second, related to the over-ear design, they include Pure Adaptive Noise Cancelling (Pure ANC), which works to shut out external noise while also optimizing audio for the precise fit of the wearer and calibrating music to top-quality.

These wireless headphones join the existing lineup of Beats options that adopted Apple’s W1 chip late last year. Also seen in Apple’s AirPods, the W1 chip provides improved connectivity and power efficiency. With Studio3, the W1 chip enables battery life of up to 22 hours with Pure ANC enabled, and up to 40 hours without it. The Studio3 headphones also charge quickly, with up to 3 hours of playtime after a 10-minute charge.

The last noteworthy design note is that on-ear controls allow you to control playback directly from the Solo3 hardware, enabling audio control and even Siri activation.

You can order the Studio3 headphones today in a variety of colors for $349.95, but they won’t ship until mid-October. 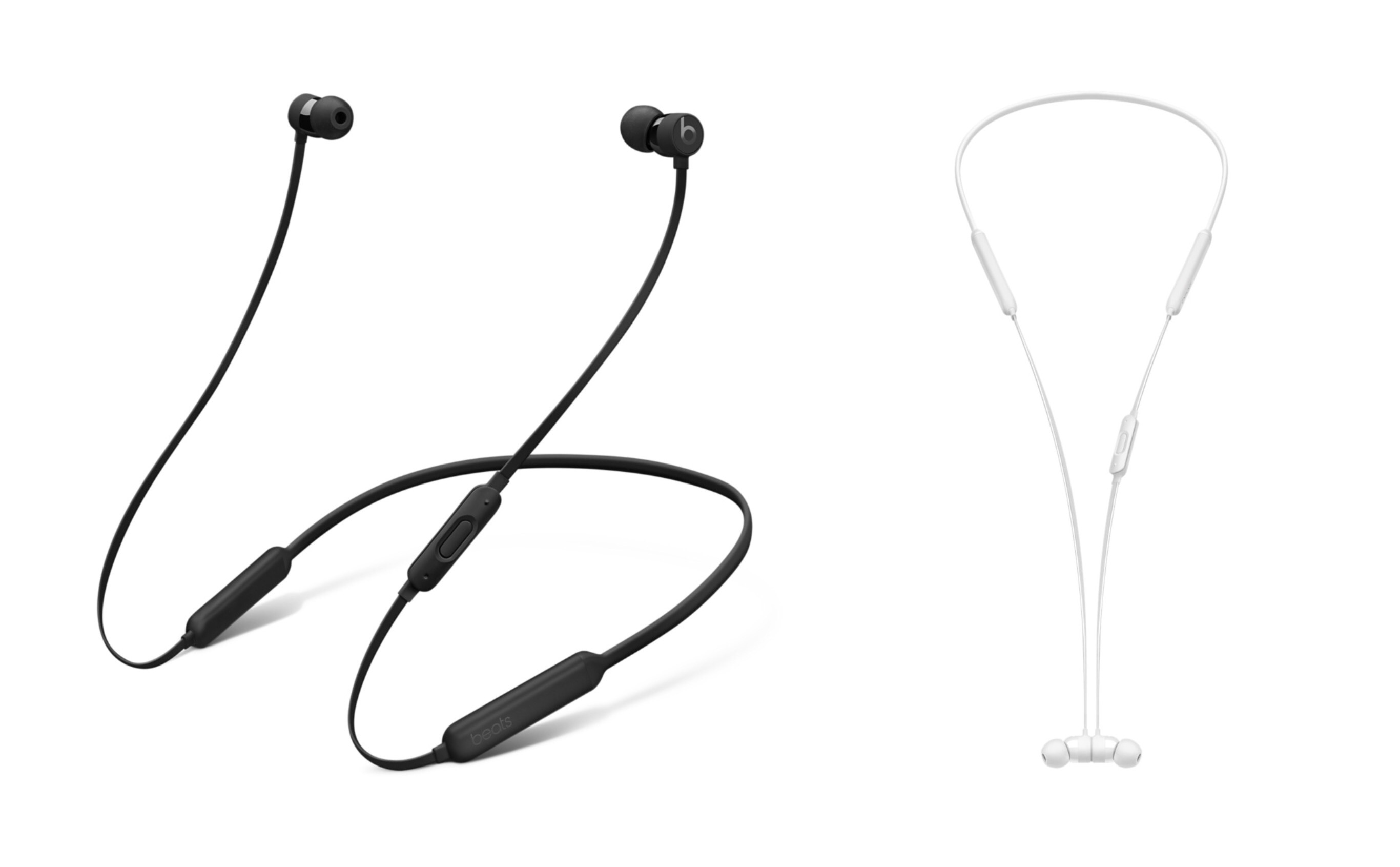 Today Beats revealed in a tweet that its BeatsX Earphones will be available for purchase this Friday, February 10th. BeatsX come in a variety of color finishes, including the previously announced white and black. CNET also reports that gray and blue finishes are in the pipeline, though it’s unclear whether they’ll be available at launch or a later date.

Announced in Apple’s September keynote alongside Apple’s AirPods and two other Beats products, Beats Solo3 and PowerBeats3, Phil Schiller described BeatsX as “affordable, light, comfortable headphones for all throughout your day.”

BeatsX are the lowest cost earphones Apple announced in September, barely edging out AirPods’ cost with a $149.95 price tag, nearly $10 less than AirPods. BeatsX claim better battery life than AirPods, with up to 8 hours on a full charge versus AirPods’ 5 hours. BeatsX may also appeal to anyone who is uneasy about the possibility of wire-free AirPods getting lost more easily.

Much has been said about the virtues of the W1 chip Apple started baking into their latest wireless Beats line-up and of course the AirPods. By now we know for sure that W1 facilitates a much faster pairing process, as do we know that the chip significantly amplifies both battery life and conservation techniques. What’s less prominently talked about – at least from official sides – is the operating range of these wireless headphones and the presumed effect the W1 chip addition has had on that benchmark.

Obviously, walking a straight line in a park is no replacement for the kind of wireless interference you’d have on a train, in a crowded street, or in an office with walls and other Bluetooth devices nearby. Also, the AirPods are a new category altogether – I’m not sure how relevant a comparison to non-wireless Bluetooth buds can be.

However, these base results are in line with the excellent range I also experienced with the Beats Solo3, which makes me wonder how impressive (range-wise) future Studio Wireless headphones will be.

I keep wishing Apple would license the W1 chip to third-parties – especially on large headphones, it makes pairing and range performance so much better than regular Bluetooth.