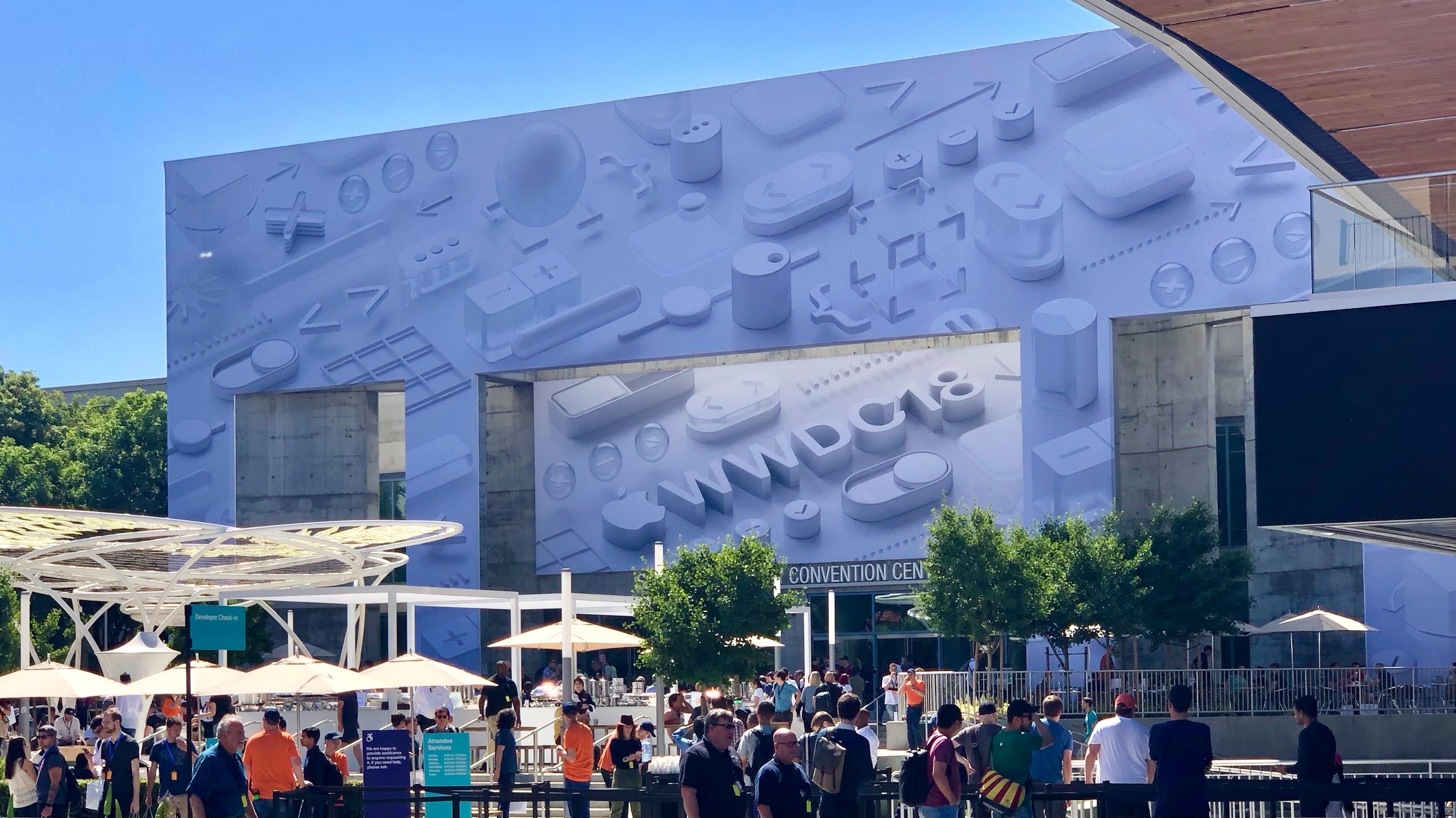 To provide you with an example of the kind of stories we publish every week, we wanted to share the following story with you, which is adapted from today’s issue of MacStories Weekly.

If you enjoy MacStories.net but want even broader and deeper coverage from the MacStories team, please consider joining Club MacStories. As a new member you’ll receive the newsletters, have access to our full archive of over 150 back issues, and enjoy other perks throughout the year. We work hard to make each issue special for Club members and would love for you to be a part of it.

I’ve witnessed a slow but encouraging evolution take place over the past six years that has transformed WWDC for the better. When I first flew to San Francisco in 2013, WWDC was a self-contained event. Other than the Thursday night bash, the conference happened entirely within the fortress-like hulk of Moscone West. Developers and others in town for the week gathered outside the convention center in restaurants, bars, and hotel lobbies, but there were few organized activities if you didn’t have a ticket. That’s changed.

The shift was driven initially by the conference’s popularity. In 2013, demand for tickets was so high that they sold out in just two minutes. That left a lot of disappointed developers, but many made the trip to San Francisco anyway to catch up with old friends and meet new ones.

Over the next couple of years, events sprung up to cater to people in San Francisco without a WWDC ticket. One of the first was AltConf, which was first known as AltWWDC, a name that likely didn’t endear it to Apple. Companies like Twitter also began holding keynote viewing parties at nearby offices.

Although Apple promotes events like AltConf now, that wasn’t the case in 2013. That year, CocoaConf planned a parallel conference at a hotel near Moscone that was canceled at the last minute because the hotel decided the event was in conflict with WWDC and a contract between it and Apple. It isn’t clear whether Apple had a hand in the cancellation, but the incident had a chilling effect on events held during WWDC.

Two years later, Apple butted heads with AltConf over its plans to stream the WWDC keynote and State of the Union presentations to about 1000 attendees. The free conference had streamed the keynote in 2013, and 2014, but 2015 was the first year an optional $300 ticket to the event could be purchased. Apple threatened legal action, but ultimately allowed AltConf to stream the sessions.

In retrospect, the streaming dispute seems to have been a turning point that forced Apple to rethink its approach to the broader community surrounding WWDC. Things began to change in 2016 leading up to what was the last WWDC held in San Francisco. That year, Apple reversed course, promoting conferences like Layers and AltConf as well as social events like the live recording of The Talk Show. With demand for WWDC tickets and interest in the event as high as it has ever been, Apple has continued to promote alternative conferences, fundraisers, live podcast recordings, and other events since the conference moved to San Jose last year.

This year, Apple went a step further, reaching out to the developer community in a new way. WWDC keynotes aren’t just for developers. The presentations are also targeted at a broader consumer and media audience, which has felt alienating at times to the developers in the room. It was a small thing, but including cameos by Craig Hockenberry and Jim Dalrymple during the opening video this year and spotlighting developers’ families during the closing video personalized the keynote in a new way. It sent the message that Apple understands the developer community and cares about it.

The sense of community has been helped by moving WWDC to San Jose too. It feels like nearly everyone you see in downtown San Jose is there for WWDC. It’s easier to run into friends and meet new people, and the atmosphere feels more relaxed.

The move to San Jose has made it easier for Apple to spread out beyond the convention center too. This year, the company incorporated its focus on health and fitness with WWDC Run, a series of morning runs led by Nike Run Club coaches, and bootcamps led by renowned personal trainer Kayla Itsines. More than ever before, WWDC is about more than sitting in darkened rooms watching presentations about code.

Apple’s approach to WWDC displays newfound confidence that, in retrospect, wasn’t present in earlier years. It’s as though the company recognized that it no longer needs to be in a big city to capture the attention of the world. Nor does it need to be the only show in town. The McEnery Convention Center remains at the center of WWDC, but it feels like part of a broader event in a way that San Francisco never did.

Those early WWDCs I attended were fantastic. I met people who became close friends, but I’ve managed to meet even more people and have more fun in a far more relaxed atmosphere in the past two years, which is why I hope WWDC stays in San Jose and Apple continues to find ways to embrace the broader community as part of its annual conference.