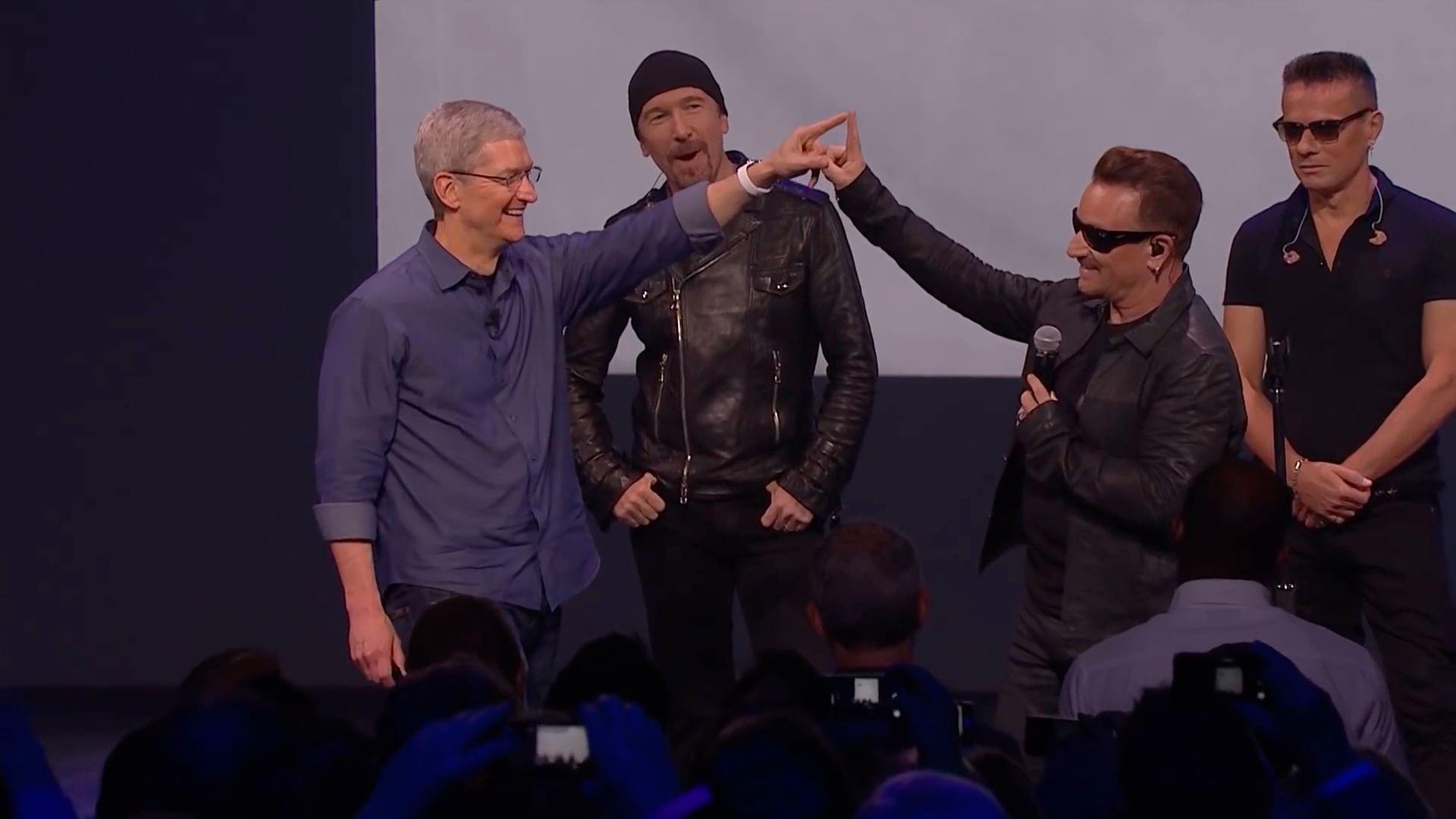 I’ve been running all of Apple’s betas, with the sole exception being watchOS 8. So far, the experience has been good. There are bugs, apps have crashed, and devices have restarted spontaneously here and there, but I haven’t been significantly slowed down on my iPhone, iPad, or Mac. In fact, I’m doing things like editing AppStories in Logic on Monterey, which isn’t the type of thing I’ve ever been able to do this early in a macOS beta.

However, audioOS, the OS that controls HomePods, has been as rough as Apple’s other OSes have been solid. I’ve been running the HomePod beta since the very beginning, and it’s been nothing but trouble. I haven’t seen overheating, which some users have reported, but I’ve had trouble with AirPlay and getting my HomePods, especially the minis, to stay connected to the Internet. So, when I heard that beta 3 was out and adds lossless streaming, I set out to update my HomePods right away.

My pair of original HomePods took a few tries, but I eventually got them updated using the Home app. The HomePod minis were more stubborn. The one in my office refused to connect to the Internet, so I couldn’t update it. I factory reset it not long ago, and I considered doing that again, but instead, I unplugged and replugged it, hoping that a restart would get it back on WiFi. I couldn’t tell if it had finished restarting, so I gave it a tap, which is when this started to play: 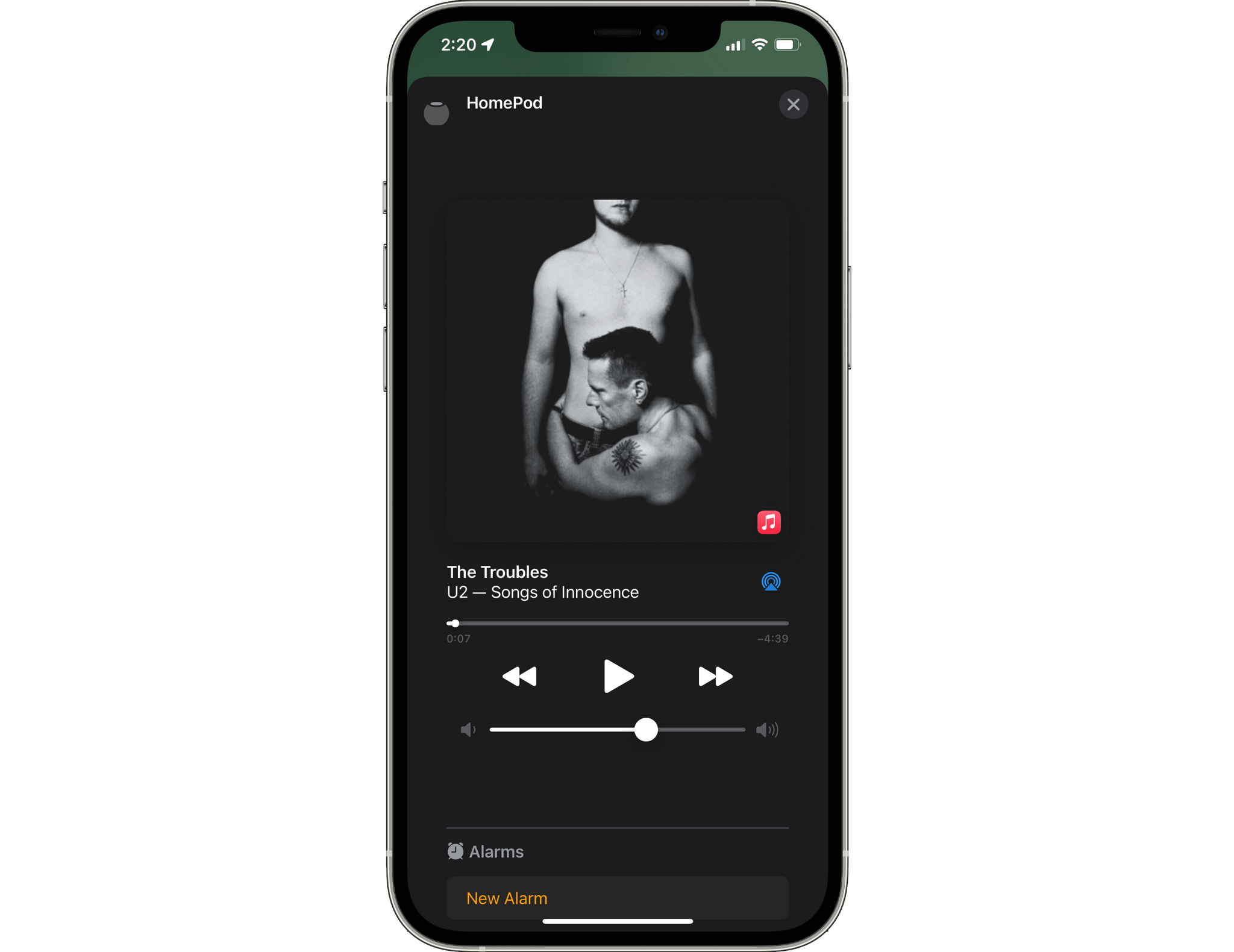 My HomePod was giving me Troubles alright.

Yes, U2’s Songs of Innocence, the album that was given away to 500 million people with an iCloud account in 2014 that, as Russ Frushtick discovered and wrote about for New York Magazine, lives in an odd limbo in so many people’s music libraries around the world. Frushtick was frustrated because the album played automatically when he connected his iPhone to CarPlay. Was something similar at play here?

The odds that it was random chance certainly seemed too far-fetched to be a coincidence. With nearly 19,000 songs ripped, purchased, and added to my music library for well over a decade, I felt like I was being trolled by my HomePod mini as Bono belted out The Troubles. Even the title of the song felt like an elaborate troll.

I had to know, so I unplugged the HomePod mini a second time and then plugged it back in again. I waited a couple of minutes, tapped the top, and: Not even the next song on the album. 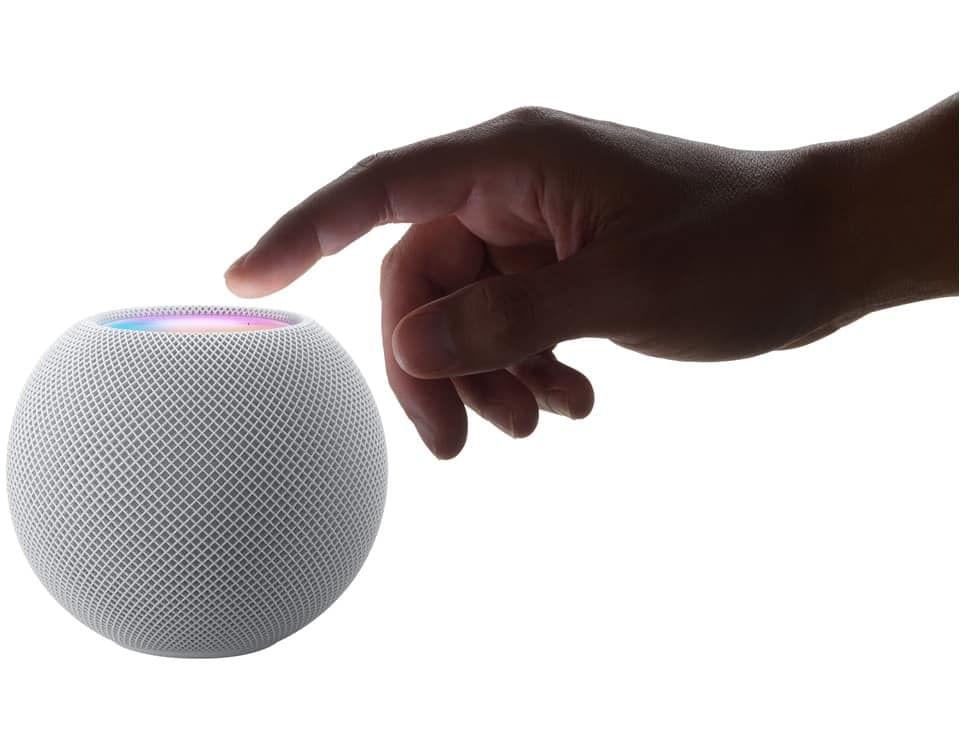 Is that you in there Tim?

Such is #betalife. The happy ending to the story is that after some more fiddling around, I managed to get my HomePod mini working again, playing my complete Music library, which is all I really care about. 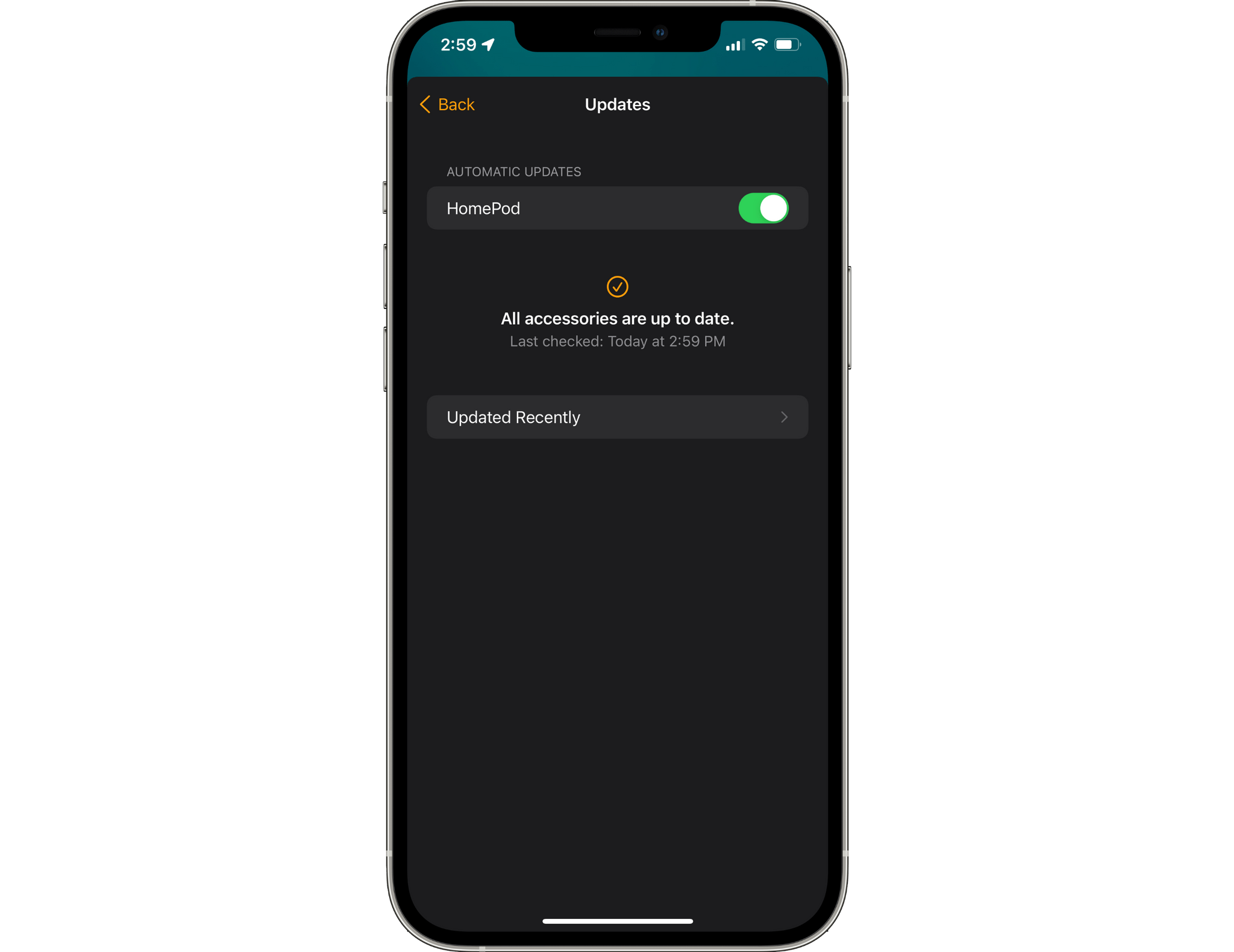 I’ve always thought the uproar over Songs of Innocence was a little overblown, but then again, I’m a U2 fan, even if that album isn’t anywhere near the top of my favorites. At least with The Troubles out of the way, I can see if I can stream some lossless Doja Cat now.