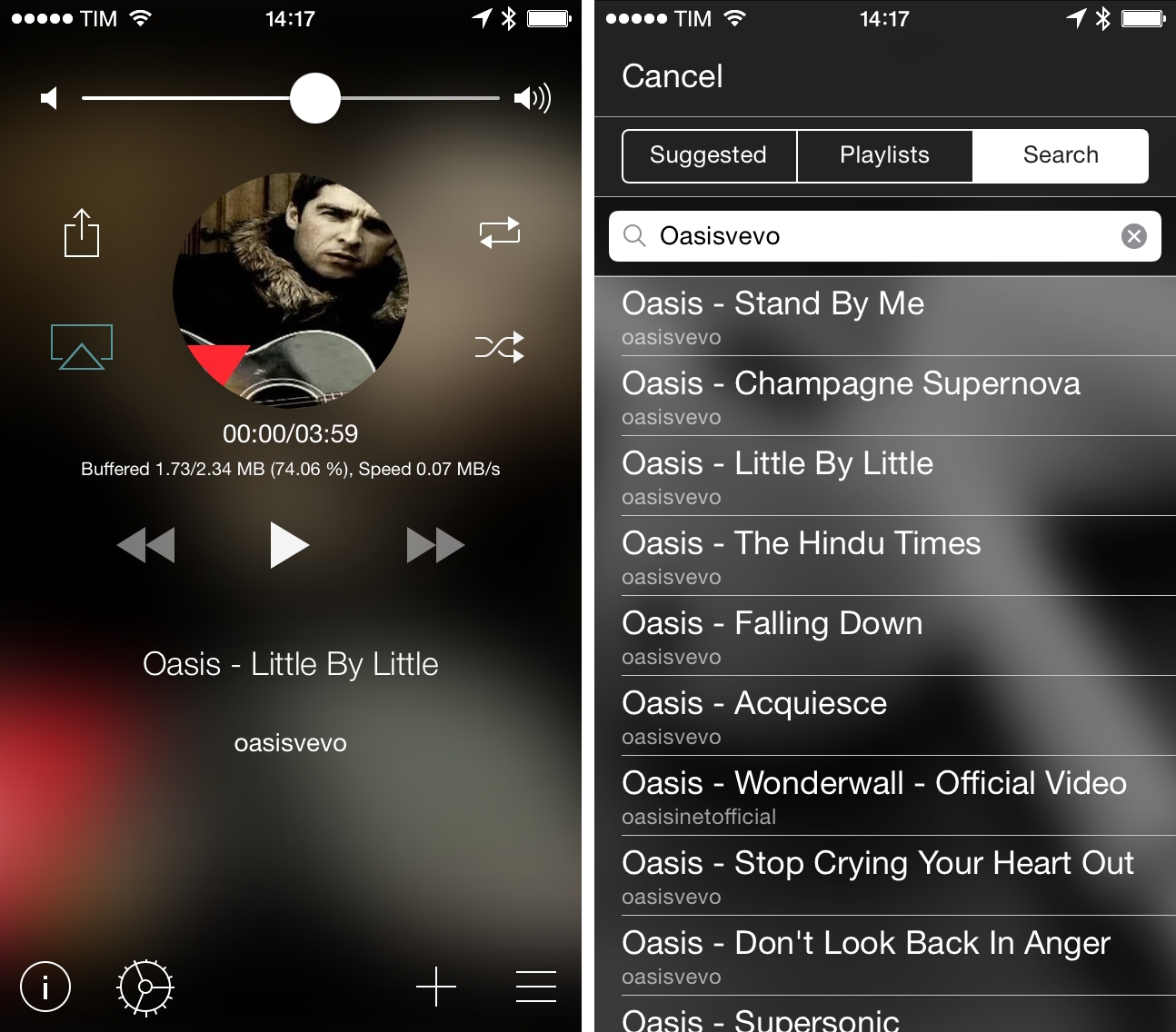 Every time I go out with friends and we start talking about music, there’s always that one guy who wants to play a song and he does so…using YouTube. In spite of the relatively low barrier to entry for services like Spotify and Rdio (both available in Italy with free plans), the convenience of using YouTube as an audio source is indisputable (on top of that, add the fact that most people have a high tolerance for YouTube ads – or ads in general). Personally, I prefer a dedicated music streaming service or my iTunes Match library, but I do rely on YouTube for the occasional live performance or unreleased demo tape that I can’t obtain legally anywhere else.

Tuner is a music player for YouTube videos: with a simple search feature, it uses YouTube as an audio source, turning videos into songs you can listen to on your iPhone.

Tuner lacks polish in some areas and it keeps the feature set at the bare minimum, but it gets the job done and it’s free (for now). At the bottom of the screen, a list icon lets you bring up a tabbed interface to look for suggested videos, open a playlist, or search. To look for a song, type into the search bar and results will come up; the app is smart enough to recognize channel names (such as “oasisvevo”) and display all videos from them, but, unfortunately, there are no thumbnail previews for “videos”, which makes it hard to understand the kind of result you’re about to select when you’re dealing with multiple versions of the same song.

When you select a video and hit Play, the audio part of a video starts streaming and Tuner becomes a music player powered by YouTube. Buffering information is displayed underneath a song’s duration, and a frame is extracted from the video and embedded in a circular avatar shape that can look strange due to aspect ratio issues (see screenshot above).

Tuner has no settings for streaming quality, and my impression is that the app defaults to streaming a low-quality version of a video (likely 360p) to save bandwidth; I wouldn’t mind a setting to access higher-quality streams on WiFi, because right now songs don’t sound good (but then again, if you’re streaming music from YouTube, quality may not be your primary concern). 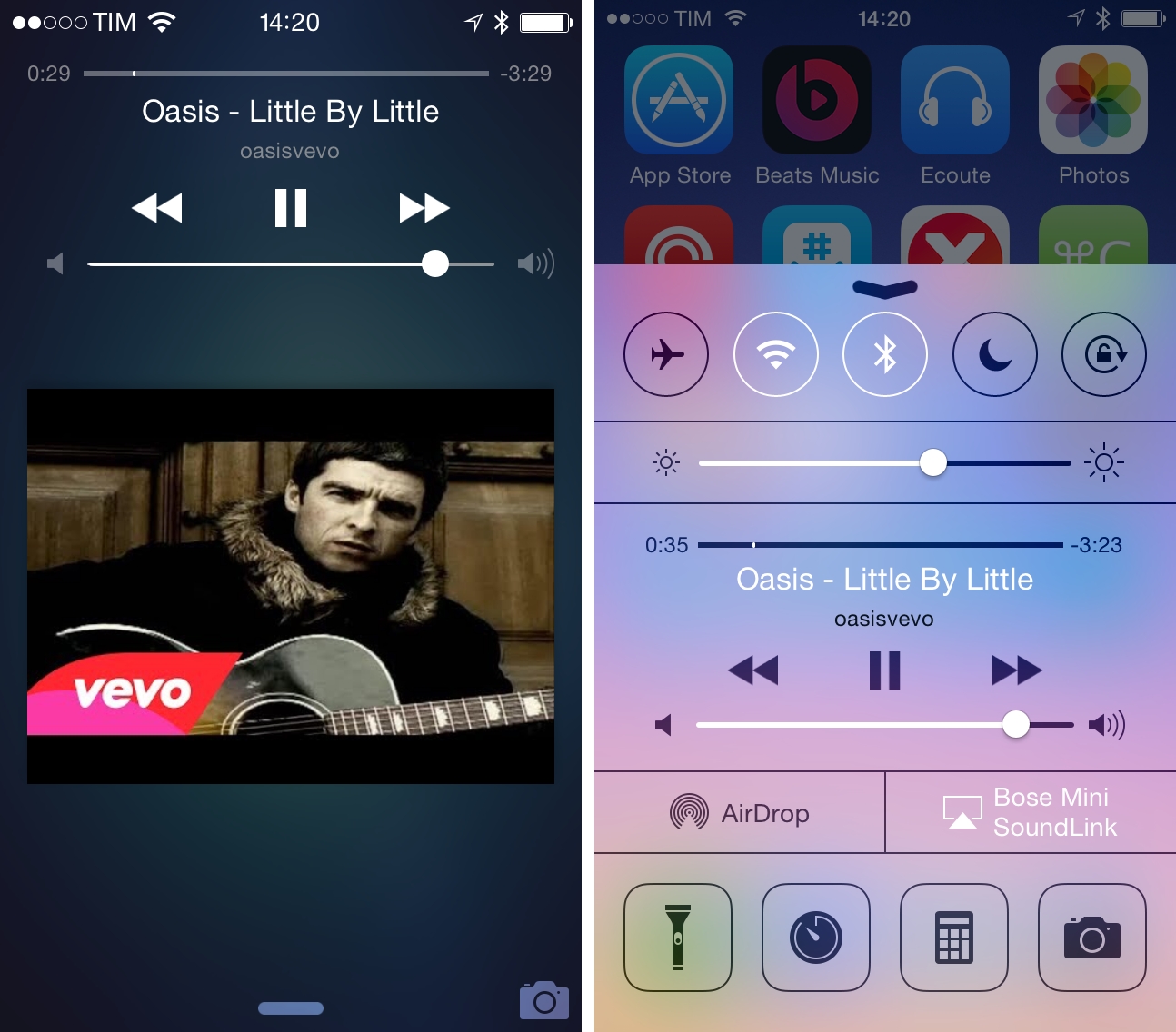 A YouTube account isn’t required to use Tuner, there are no ads, and you can add songs to local playlists. Even more impressive (and surprising that this is okay with YouTube’s guidelines) is how Tuner behaves as a music player on iOS: the app can stream audio in the background, it works with AirPlay, and it even displays artwork/video frame on the Lock screen.

Tuner could use interface refinements and settings to control streaming quality, but, overall, it works just as advertised, which I find surprising considering that it grabs audio from videos, completely skipping the core aspect of YouTube. If you use YouTube as a music player (or know someone who do) on a regular basis, Tuner is free on the App Store.