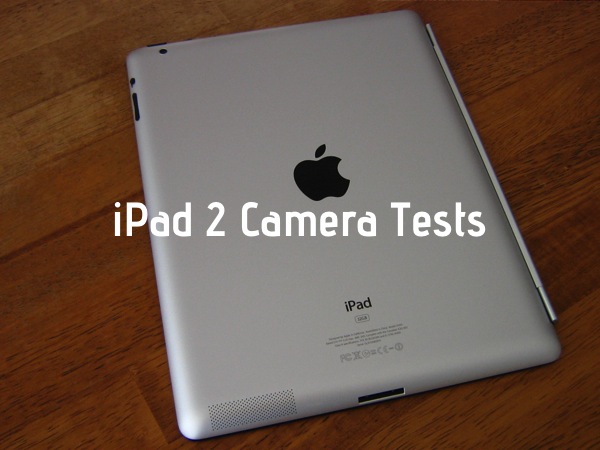 The iPad 2 is outfitted with a pair of cameras that allow for intimate FaceTime and HD recording sessions, but how do these cameras rank on the still photo front? Several blogs have posted some pics already, but I wanted to do a few examples of my own (including a homemade movie) that really shows off what you can expect to do with your new tablet.

The iPad 2 doesn’t have the best cameras with a 0.7 megapixel rear camera and a 0.3 megapixel front camera, but for what it’s worth you can take semi-decent photos with this thing. I know I haven’t exactly been quiet when it comes to wishing Apple could have at least spare a few more megapixels, but it is what it is. I haven’t been vocal about the Camera app yet though, which is essentially just a giant version of the iPhone or iPod touch’s Camera app. It didn’t occur to me at first, but Apple didn’t optimize the Camera app for the iPad.

With the same interface, you’ll have the same features available. You can switch between the front facing and rear cameras, tap to focus (although I’m not sure how much it helps), and you have 5x digital zoom which again doesn’t do the rear camera any justice.

Below I’ve included a series of photos starting at no zoom, and proceeding through roughly 25% increments. The pictures below are small, but you can click on them to get the full res shot (720 x 960). 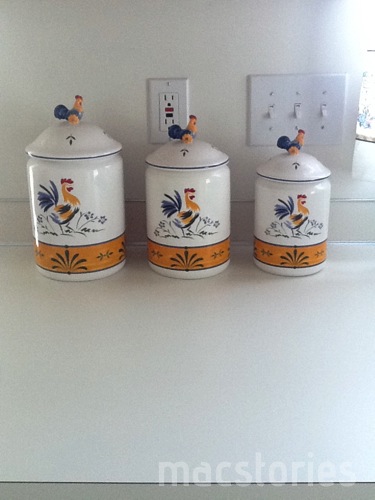 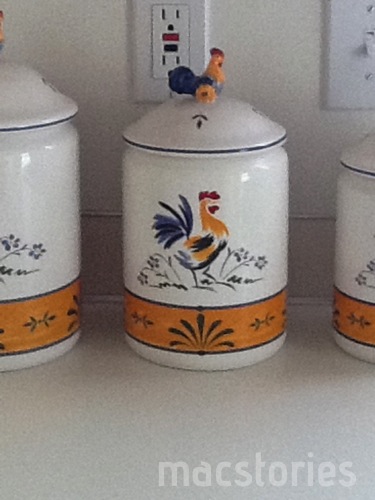 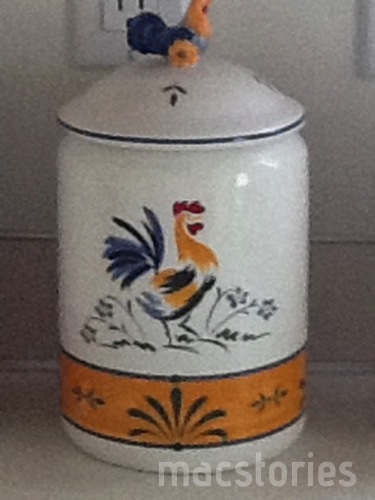 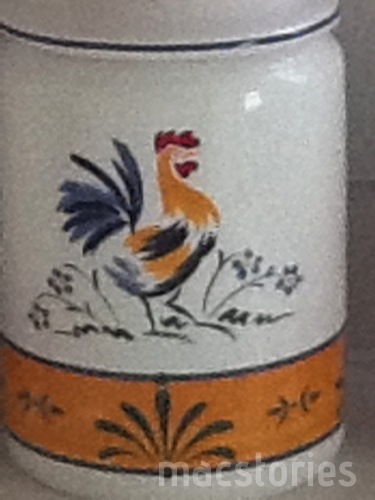 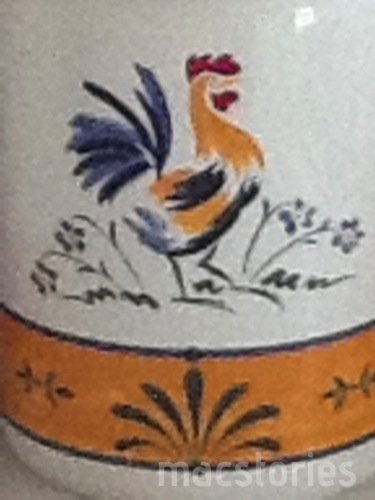 What the iPad 2 camera really needs is a lot of light. While it tends to oversaturate (especially on a cloudy day), the photos come out much crisper and are pretty passable. By no means will the iPad 2 replace your point and shoot, but a sunny day at the beach (if you can tolerate screen glare) may yield surprising results. As you’ll see below, the pictures spit out of the rear camera aren’t bad. 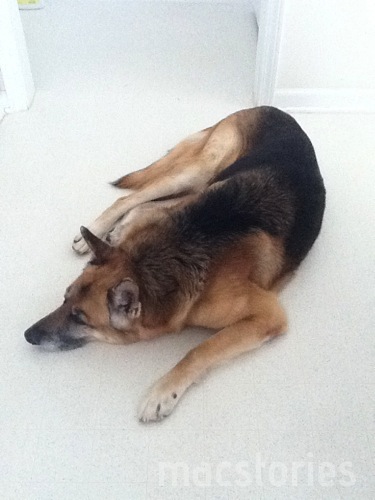 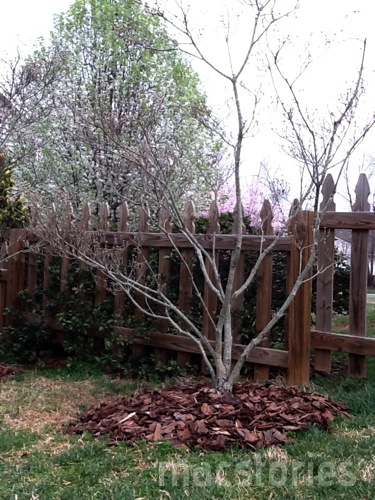 On the topic of cameras, a lot of people don’t see the need to take pictures with their iPads. I think these people are crazy, or are missing a key point in the conversation. If you start to look at app trends like Instagram, Path, and Hipstamatic, you get a sense that people are taking photographs in the moment. Much like we blurt out thoughts on Twitter, our iPhones allow us to share photographs in the same way - a visual brain dump of what’s happening or what’s coming to mind right now. This might be individualized by filters, but it’s much in the same vein as we doctor our Tweets with Birdhouse before tapping the send button. I think the iPad and the iPod touch will not only get better cameras, but people will want to use them as cameras and camcorders in the pursuit of immediacy. Why take a picture with a point & shoot that requires a sync with iPhoto, when you can use your iPhone or iPad to immediately upload pics to the Internet?

Apple addressed the thinness and case complaints with the iPad 2. Next, they’ll address the camera complaints. People will want to use them.

We can’t talk about stills all day, so I wanted to share a quick video I made this morning that essentially shows off what you can expect with the iPad 2’s rear facing camera while recording video. Processed in iMovie to add music, titles, and a fade out, you’re getting a look at a real world example of what you can do as an amateur filmmaker.

720p videos don’t look too bad, although there is a little bit of grain in the morning light. With more light you might be able to reduce that, but I decided to try to capture what a typical indoor scenario might look like. I think you’ll have a lot of fun recording movies with your iPad, and while iMovie takes a little practice to learn, it’s definitely much easier to edit video on the iPad 2 than on the desktop.

The rear camera in the iPad 2 is certainly capable for video, but you’ll have varying results taking stills. Without light, I wouldn’t expect the average photo to come out terribly decent without a lot of fuzziness. But given the right opportunity, you could probably snap some quality stuff.