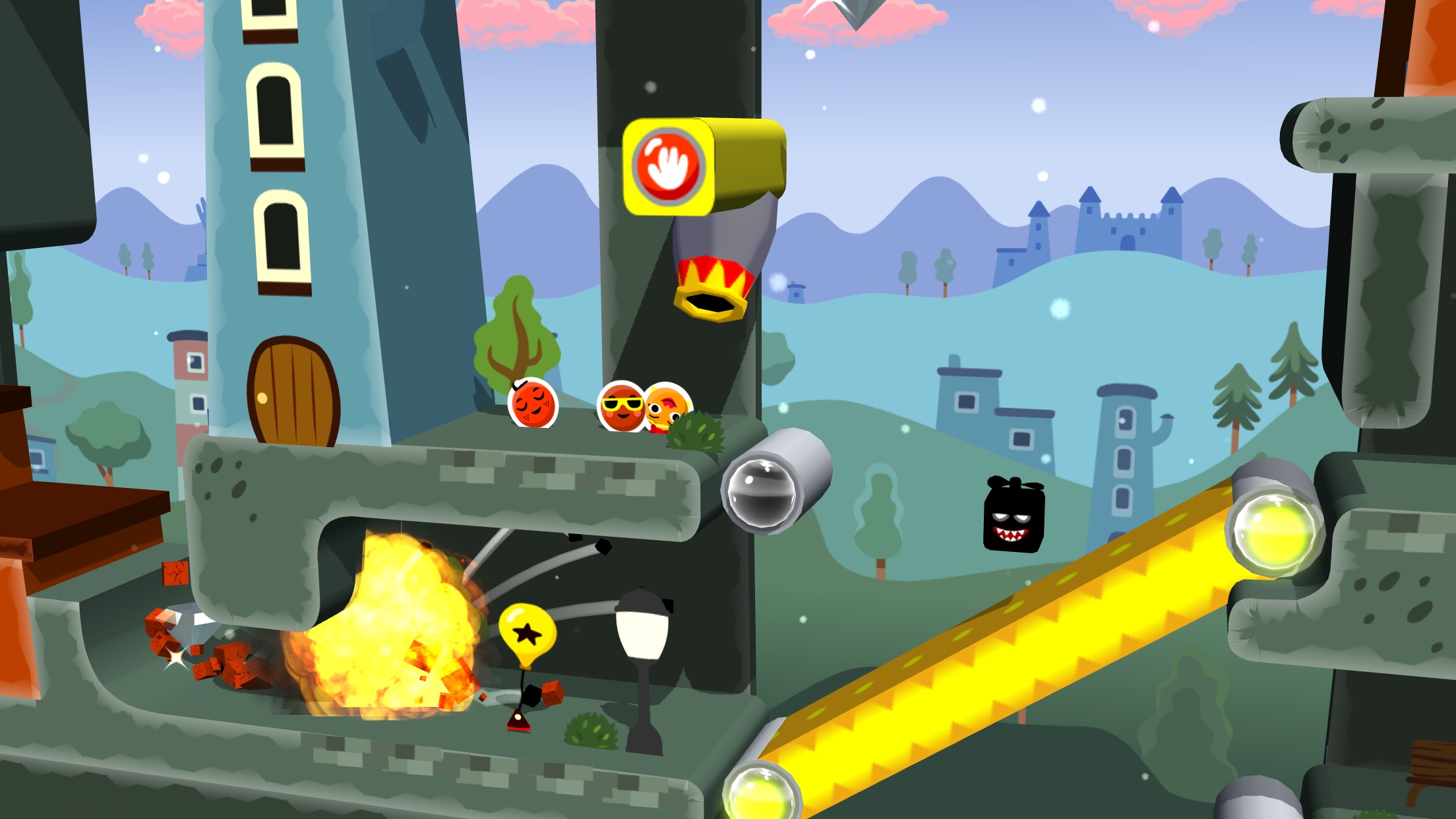 If you were playing iOS games in the early days of the App Store, you are probably familiar with Rolando. The game wasn’t on the Store day one but came a few months later at the end of 2008.

Rolando was one of the early break-out hits on the App Store. The game was downloaded by millions of fans worldwide who loved its colorful, round characters. Rolando was also one of the first games to incorporate the iPhone’s accelerometer into its gameplay in a way that was tightly integrated with the game instead of feeling gimmicky.

However, the original game was a victim of Apple’s 2017 transition to a 64-bit architecture. Although many cherished classics were updated in time, a large number of games fell by the wayside. Until today, one of the most beloved of those titles was Rolando.

With Rolando: Royal Edition, HandCircus has remained true to the game’s roots, while simultaneously making it feel at home on current iPhones. I expect anyone who played the original game and loved it to enjoy Royal Edition too.

I was immediately filled with a sense of nostalgia when I first laid eyes on the Rolando icon on my iPhone’s home screen. Firing up the game, I wasn’t disappointed. Everything was immediately familiar but also new and fresh. However, it wasn’t until I studied side-by-side screenshots provided by HandCircus that I realized that when the studio says ‘every interaction, every course, flower, trampoline, bomb, catapult and squirrel has been given a thorough scrub, buff and shine,’ they weren’t exaggerating. As the screenshots below show, the new level of detail is striking.

Simon Oliver, the founder and CEO of HandCircus, elaborated for me in an interview, the full version of which will appear on Friday in this week’s Club MacStories newsletter, MacStories Weekly:

We ended up taking the whole game apart - polishing and reworking every piece. It started with a transition from our original bespoke engine to Unity, which gave us a ton of new opportunities to raise the visual fidelity and richness of the game. As we rebuilt the game piece-by-piece, we took the opportunity to evaluate each bit as it went in - some felt pretty good as they were, but others (such as the camera system) were candidates for a complete rewrite.

Get More with Club MacStories

With a Club MacStories subscription, you’ll gain access to weekly iOS shortcuts, app and game recommendations, and other exclusive extras.

Starting at $5/month, Club MacStories includes MacStories Weekly – a newsletter delivered every Friday with a focus on iOS productivity, showcasing new and interesting iOS apps and games, interviews with creators, and more.

As a new member, you’ll also receive complete access to our back catalogue of over 180 newsletters starting from September 2015.

If you played the original version of Rolando, everything you’ll remember is here, but it’s been enhanced for modern hardware. The most obvious change is to the visuals. Each level is true to the mechanics of the original, but the artwork has significantly more detail and has a depth that the original didn’t. Instead of a strictly 2D straight-on perspective featuring large blocks of solid colors, Royal Edition is presented off axis, which provides depth to the worlds without changing the gameplay. Levels have also been enhanced with layered backgrounds, textures, and lots of other details that make each world more engaging and immersive. 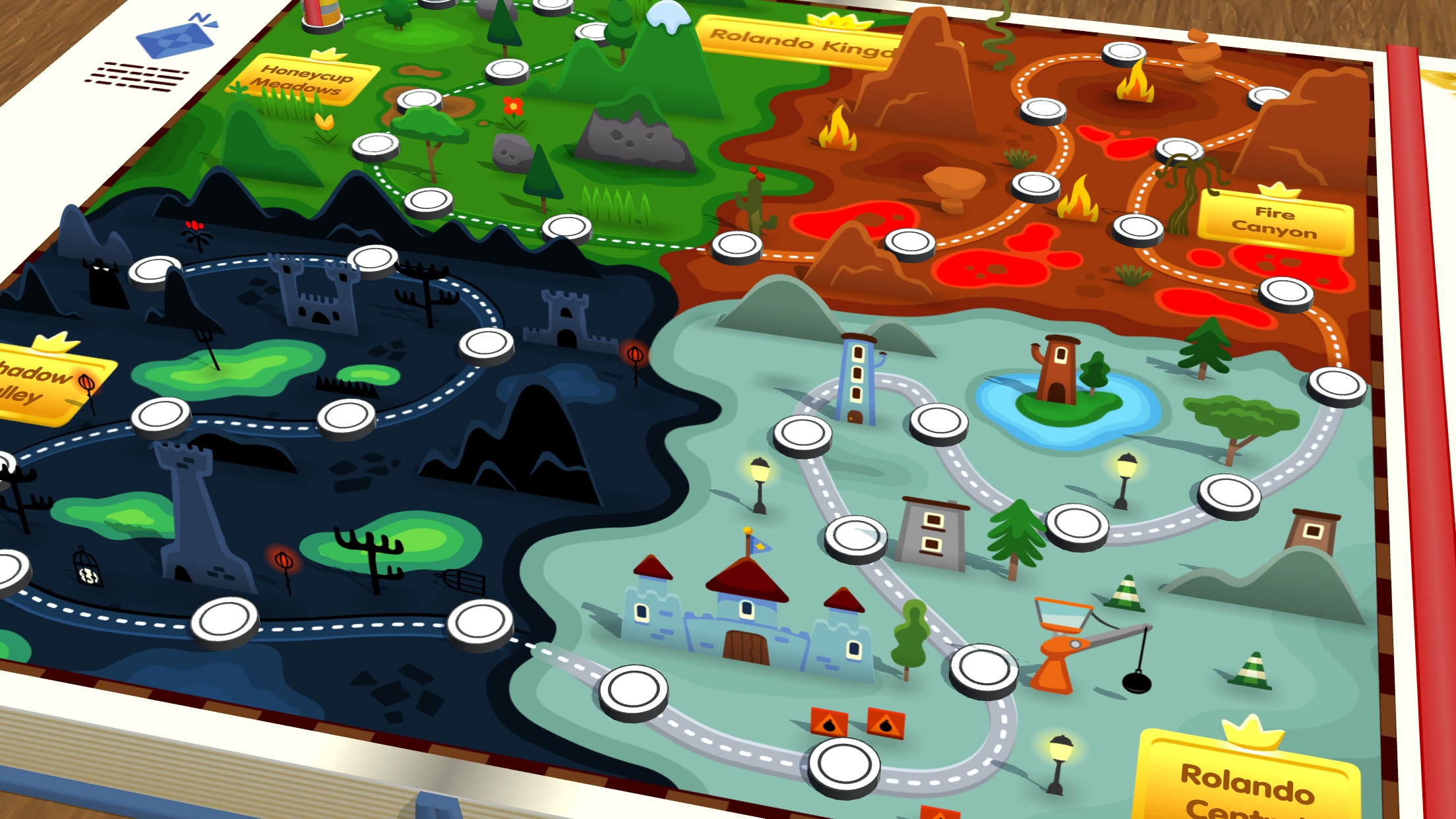 At the core of Royal Edition is the same hybrid platform/puzzle-based game fans fell in love with initially. You control a squad of Rolandos, round characters that you maneuver through four different worlds by tilting your iPhone, swiping up to jump, and directly manipulating other elements in each level. Along the way, you’ll encounter environmental obstacles as well as Shadow Creatures, which can kill your Rolandos.

The game’s controls, which were designed for a time with much smaller, lower-resolution screens, work just as well today as ever. The soundtrack by DJ Mr Scruff and sound design of the game are as fantastic as the original too but benefit from the improvements made to iOS device speakers. 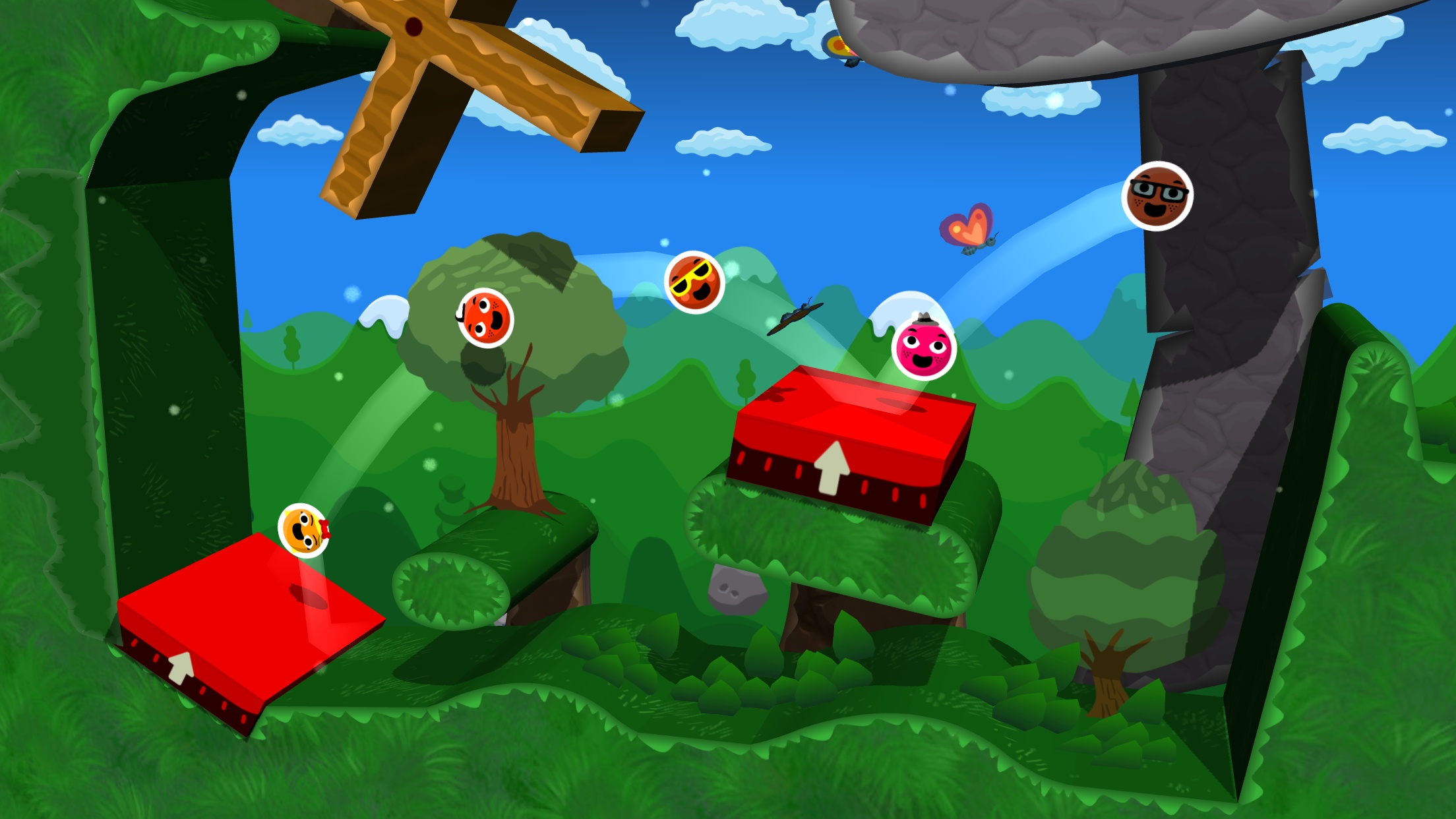 Royal Edition is universal, so it’s also playable on an iPad, but the game is meant first and foremost to be played on an iPhone. Royal Edition looks great on the iPad, but on bigger iPads, the tilt mechanics become awkward. I also missed the haptic feedback of the iPhone version when I tried Royal Edition on my iPad Pro.

When Rolando debuted in December 2008, it demonstrated that iOS was a viable game platform in its own right and not just a place for dumbed-down ports of existing games. There are plenty of those sorts of games on iOS, but Rolando helped pave the way for more ambitious, premium, iOS-first games that are my favorites.

I highly recommend Rolando: Royal Edition. HandCircus has struck a perfect balance between being true to the original game and updating the experience for today’s devices. The game delivers a fantastic blend of nostalgia combined with the polish and rich experience that a modern game engine and hardware can provide.

Rolando Royal Edition is available on the App Store for $2.99.