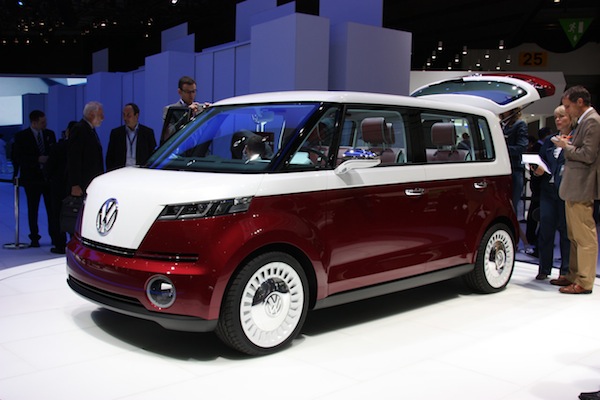 Some things never die. Other things, the ones we don’t really care about or feel affection towards, are easily dismissible after a few years. Like gadgets, video game consoles, or clothes. But what about cars? Many say you are the car you drive. While we’d prefer to pass on discussing this very specific philosophy, there’s no doubt a car is something people usually keep for several years, as it ends up holding memories of friends, family, loved ones.

So here’s what German automaker Volkswagen is doing: they’re bringing back the memories of the mythical Microbus with their latest Bulli concept, a modern re-imagination of the legendary car that made history in Volkswagen’s portfolio. The best part, design aside? It’s got built-in support for the iPad as a control station for music and other information:

Of course, the full slate of new-age technology is on hand, including an Apple iPad that controls all infotainment functions, mated to a Fender USA-designed premium audio system. The Bulli uses a lithium-ion battery pack to drive a 113-horsepower electric motor and interestingly enough, Volkswagen says that the van can be fully charged in less than one hour. Good stuff. 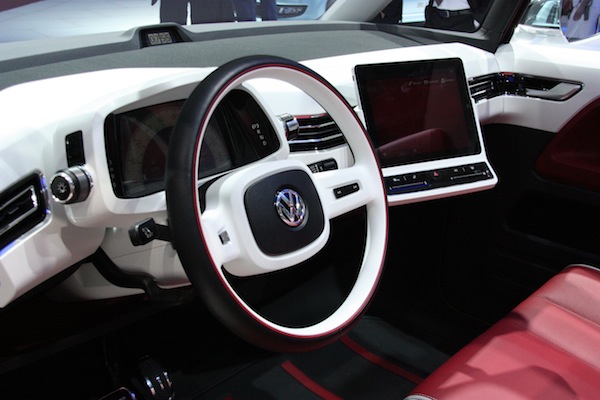 Now: is it too much to hope Volkswagen doesn’t leave this a concept? [via Autoblog]