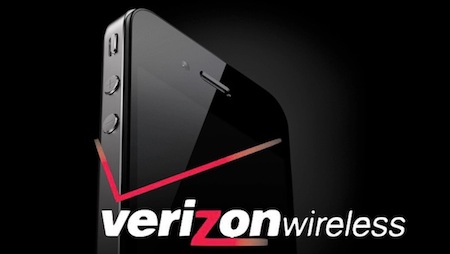 That sweet $30 unlimited data plan you currently have on your shiny new Verizon iPhone? Verizon may be planning to discontinue it as soon as this summer, and by summer that could mean anytime from June to September. In theory, 5 months after its introduction. Bloomberg, in fact, reports the following comments from Verizon Chief Financial Officer Fran Shammo:

The carrier, which began selling the iPhone last month, now offers a $30 unlimited data plan on the device. Such plans on the handset are “not a long-term solution,” Shammo said on a conference call at the Morgan Stanley Technology, Media and Telecom Conference today.

This doesn’t come as a surprise, however, as Verizon clearly stated back in late January that the unlimited plan was a temporary offer to help AT&T users switch to Big Red’s network:

But you’d better act fast. Speaking later Tuesday morning, Mr. McAdam said the iPhone unlimited plan will be a temporary offer and that the carrier will follow AT&T’s move to tiered pricing in the not too distant future.

So: Verizon iPhones are moving to tiered data plans in the near future. AT&T made a similar move last year, and that didn’t exactly please a lot of customers. Questions remains how will Verizon iPhone users react to the news, and how many of them did actually read on the news blogs that this was a temporary offer. [via Bloomberg]