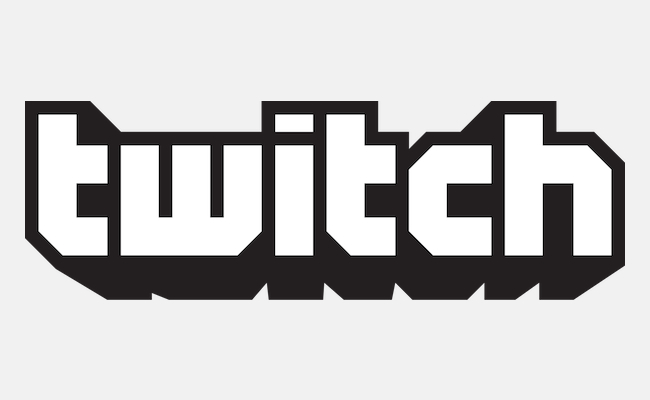 Video game live streaming service Twitch has announced a mobile SDK, which will allow developers of smartphone and tablet games to add gameplay recording and broadcasting functionalities to their games, taking advantage of many of the features that Twitch supports on the web and home consoles. As reported by Polygon, the mobile SDK hasn’t been released yet, and Twitch’s official press release doesn’t clarify whether or not it’ll be available for both leading mobile platforms, iOS and Android.

Twitch, which passed 45 million unique monthly viewers at the end of 2013 and 10 million installs for its official mobile app, is seeking to expand on as many platforms as possible, building a platform that lets players easily record and broadcast gameplay, while allowing viewers to watch streams and chat through various community features. Launched in June 2011 as a subsidiary of Justin.tv, Twitch now comes pre-installed on Sony’s PlayStation 4; on March 11, a Twitch app will officially launch on Microsoft’s Xbox One with more functionalities than the PlayStation’s counterpart such as video archiving, a split layout for streaming and text chats, and media achievements for spectating games.

According to details shared by Twitch so far, the initial version of the mobile SDK will more closely resemble the experience offered on PC and Xbox One: besides the ability to record gameplay video and audio, Twitch will allow players to capture video from the front-facing camera, capture audio from an internal or external microphone, and archive videos for immediate streaming on Twitch. The SDK will come with settings to control brodcast quality, and there will be chat integration and discovery features to browse and follow live streams from other gamers.

“Facilitating the ability to ‘broadcast anywhere’ by bringing live streaming functionality to mobile has the potential to convert millions of Twitch’s passive viewers into active broadcasters,” said Michael Pachter, video game analyst, Wedbush Securities. “Now that Twitch has cornered the PC and console markets with turnkey broadcast integrations, given the proliferation of gaming due to the massive penetration of mobile devices, they are in a unique position to change the game once again.

The addition of mobile games is interesting for Twitch: the service isn’t available on the 3DS and PS Vita portable consoles, and Twitch has typically been associated with longer, more articulated gameplay experiences granted by dedicated home consoles and PCs. While new console-quality games can be found on Apple’s App Store and Google’s Play Store and ports of older console games are common at this point, it’ll be interesting to see if developers of mobile games that are usually played in short bursts of time will consider adding Twitch streaming functionalities to their games.

On mobile devices, Twitch will also have to take into account technical aspects such as cellular and WiFi streaming, battery life, and hardware fragmentation. On iOS, Apple has traditionally been against solutions to record videos of the device’s screen, although it’s possible that, by leveraging streaming rather than local video archiving, Twitch has figured out ways to enable this sort of functionality.

Details on release date and platform availability of the Twitch mobile SDK aren’t available at this point. You can read Twitch’s press release here, and wait for updates on the Twitch developer website.