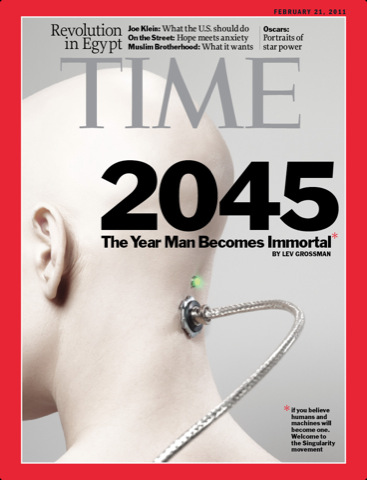 Time Inc., one of the major magazine publishers in the US, has announced they’re not looking to implement Apple’s in-app subscriptions in future updates to their iPad magazines like Fortune, Sports Illustrated, or Time. The news comes after it was revealed last week the company had reached a deal with Apple to offer print subscribers free access to digital content on the iPad, breaking an impasse between the publisher and Apple, which wasn’t allowing apps to recognize a subscriber’s status and give out free content. It’s not clear at this point how Time Inc. will manage to keep their existing apps in the Store considering the developer’s deadline set for June 30.

AdAge reports Steve Sachs, Time Inc. exec VP for consumer marketing and sales, confirmed Time Inc. “has chosen” not to implement subscriptions, although the possibility of updating the magazine apps to use subscriptions in the future hasn’t been completely ruled out.

We have chosen not to do that,” Mr. Sachs said in an interview, “because when we look at who to partner with, the key parts of our principles include of course making sure that the look and feel of products is great for consumers and the ability to set pricing terms, but also receiving key consumer data about subscribers.”

“That is one of the major issues for us that we haven’t been able to agree on with Apple,” he said. Things could of course change eventually. “We’re not going to rule out having digital subscriptions down the road with iPad.

Clearly, Time Inc. couldn’t agree with Apple’s subscription terms, which require users to log in with their iTunes accounts, grant Apple a 30% cut off every recurring transaction and allow readers to opt-out from sharing personal information with the publisher – a key detail the publishing industry relies on to trigger targeted advertising. Today’s Time Inc. announcement follows a flood of recent reports that saw many US publishers jumping on Apple’s subscription system, like Hearst last week or Conde Nast today with the release of The New Yorker for iPad featuring monthly and annual in-app subscriptions.