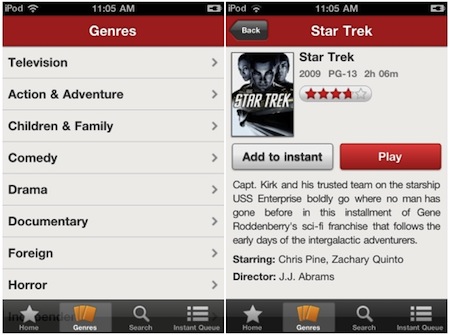 Following this morning’s news that Apple is officially launching App Store subscriptions for all developers, All Things Digital reports that a memo sent to publishers earlier this year indicates a June 30 deadline for developers to implement subscriptions in their content-based apps:

For existing apps already in the App Store, we are providing a grace period to bring your app into compliance with this guideline,” it reads. “To ensure your app remains on the App Store, please submit an update that uses the In App Purchase API for purchasing content, by June 30, 2011.

As John Paczkowski notes, this leaves 4 months to services like Hulu and Netflix to rebuild their apps to follow Apple’s rules and implement the new iOS subscriptions at the same price (or less) for all customers. Similar rules seem to apply to ebook reading applications: developers will need to update the apps to integrate Apple’s in-app purchases, where Apple takes its usual 30% cut. It is unclear, however, whether the memo refers to in-app purchases for single downloads (example: books in the Amazon Kindle books) or recurring subscriptions announced earlier today.