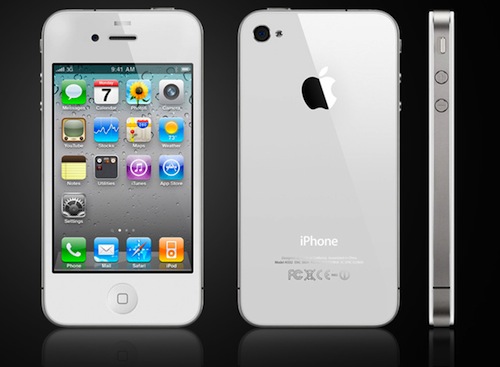 Boy Genius Report claims that Apple has not only delayed the white iPhone 4, it’s been canceled:

According to a previous source of ours, we have been told that Apple in fact has no plans to release the white model iPhone 4. Our source hypothesizes another “delay” communicated around March leading us into an iPhone 5 release time-frame in June / July.

BGR also reports another delay will be announced in March. Truth be told, it makes sense. Why should Apple release “just a white model” a few months before the announcement of the iPhone 5 after all the manufacturing issues they had and they’re probably still having? To keep up with the promises they once made?

If the white iPhone 4 is just a color update and it’s got nothing more than that (ehm, Verizon), then it’s time to move on. On, as in iPhone 5.