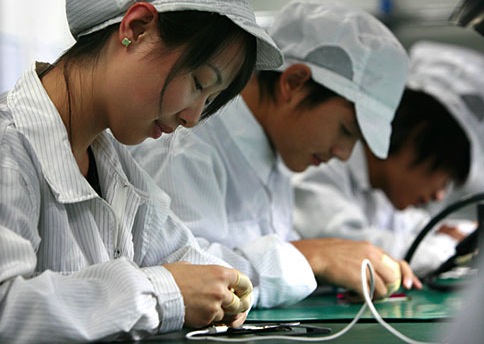 According to reports in today’s Economic Daily News, Apple has demanded cuts in supplier’s quotes for various components that are vital to the production of the iPhone and iPad. The paper has reported that Apple is putting significant pressure on the suppliers of PCBs, optical components, battery modules and touch panels to cut costs by 10% in the second quarter of 2011.

Apple is using the increased business it brings to the suppliers as a bargaining chip to get a 10% cut in costs. In particular the growing popularity of the iPad has meant that analysts are expecting a 70% growth in the second quarter, a significant windfall for Apple’s suppliers.

With a new iPhone expected sometime later this year and continued growth because of the iPad, Apple is expected to continue to demand cuts both in this quarter and on an ongoing basis.