Opera has today released Opera 11.5, a fairly major upgrade on Opera 11, which was released six months ago. The update’s most obvious feature to users will be its new and improved “featherweight” UI that has been significantly streamlined – shredding a number of buttons and increasing the display area. According to Jan Standal, VP of Desktop Products at Opera, a major reason for the change was that users were reporting that Opera was slower than the other browsers. In 11.5, Opera is now around 10-15% faster in SVG rendering.

Opera’s Speed Dial is another feature that has received some big improvements in 11.5, and now touts a new ‘Live Speed Dial’ feature. The feature allows a new type of extension that lets developers create live content for a Speed Dial box. Some examples of this include a stock ticker, weather information and a Twitter box.

As all web browsers have been doing, Opera 11.5 continues to improve support for web standards and in particular HTML5. Another nice new feature is that passwords can now be kept in sync on multiple computers with Opera Link in 11.5 – but Opera makes special note that they have focused on improving security to enable this feature and have also introduced features to help users create secure passwords. The final new feature of note in Opera 11.5 is simplified installation of missing plug-ins, whether it be Flash, Java or some other plug-in, it can be installed with a few clicks and users do not have to restart the browser to start using them.

You can download Opera 11.5 for Mac and Windows directly from their website, the Mac App Store version has not yet been approved. Jump the break for some screenshots of Opera 11.5. 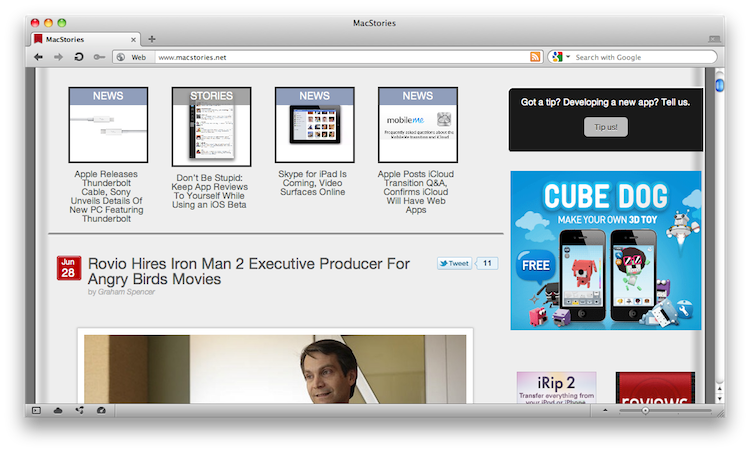 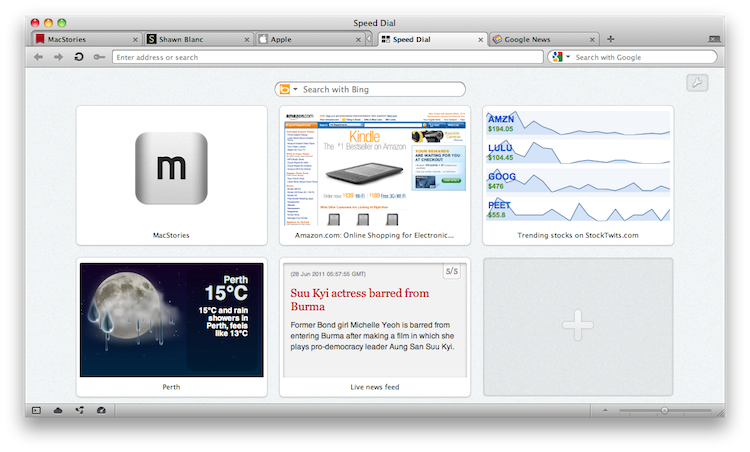 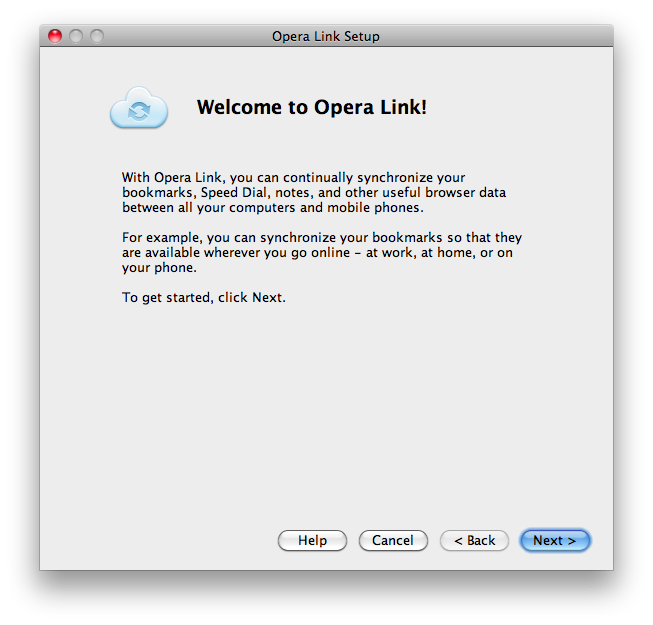 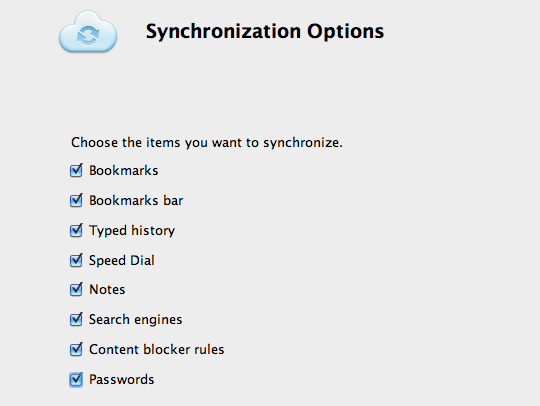 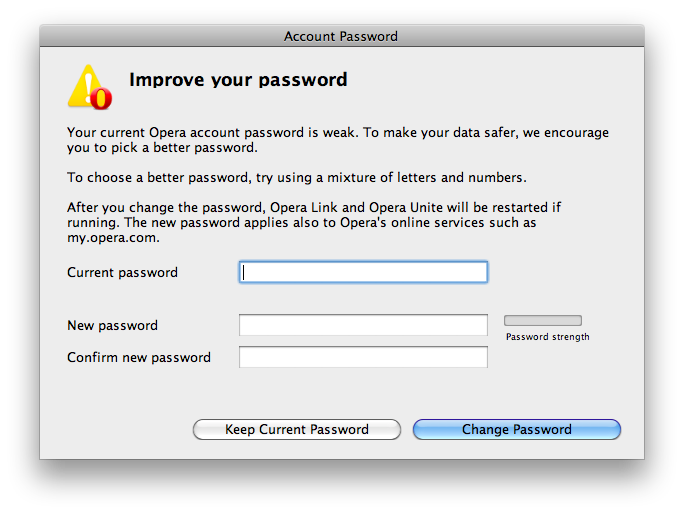